Peter Hickman says the new BMW M1000RR is the best bike he’s ever ridden at the Isle of Man TT, after claiming victory in the Senior TT finale.

The FHO Racing rider beat Dean Harrison in Saturday’s delayed Senior TT to claim his ninth career victory at the event and become just the third rider in history to win at least four races in a week.

Hickman did so on the new BMW M1000RR he also dominated the Superbike race on last Saturday and took top honours in Monday’s Superstock contest on.

Asked whether the M1000RR is the best bike he’s ever ridden around the TT, Hickman – who also won Wednesday’s Supertwin race - said: “Yeah, it is. The M1000RR has been absolutely fantastic.

“Felt like I was really comfortable, never had to really ride out of my skin. So, just nice place to be. It doesn’t happen like that very often.”

He added: “Four out of six ain’t bad. Obviously, we’ve joined quite an elite group of people who have actually won four in a week, so really happy with the week overall.

“It’s been great, the Gas Monkey FHO racing BMW bike has been awesome. 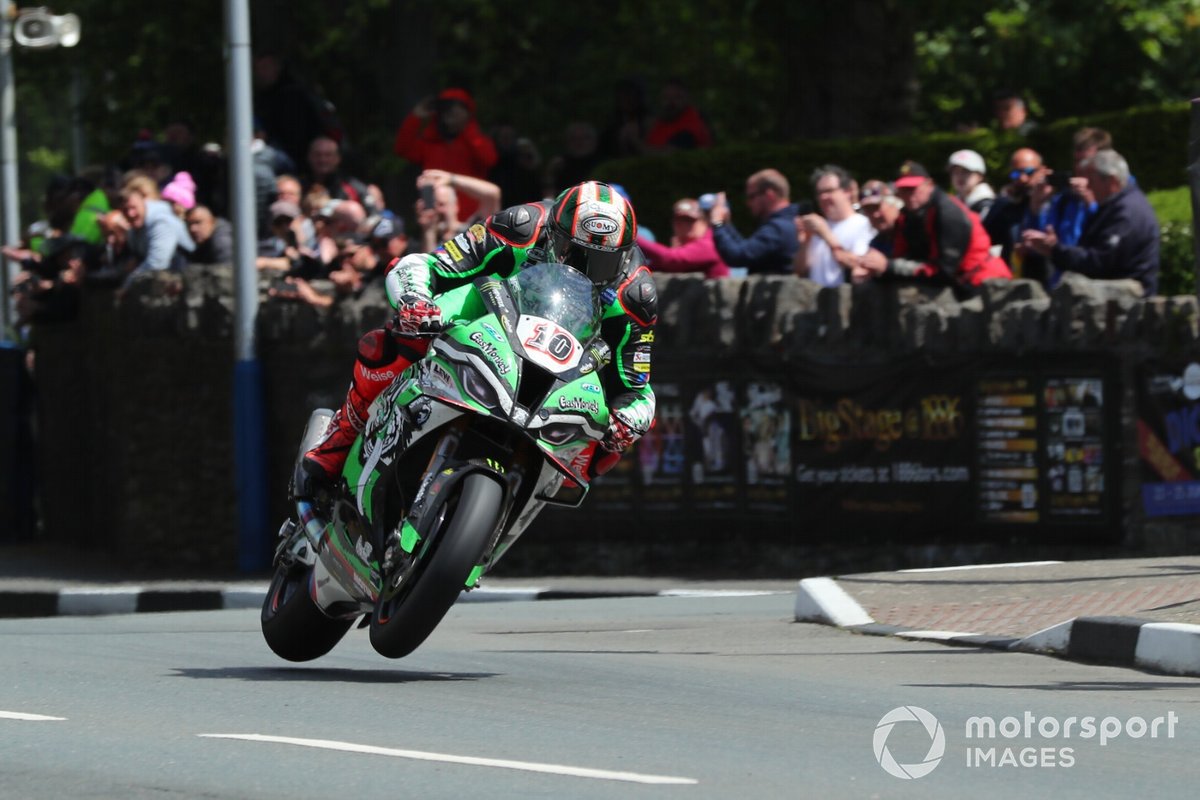 Hickman went on to pay his respects to the families of the five racers who have been killed in accidents over the 2022 TT fortnight.

“[My] thoughts are with the families and friends of the people who are not making it home.

“Not everyone understands that, and I get that.

“But we’re all here for our own choice and we want to be here and not one of us would want to see it stopped if we don’t make it home should we not make it home.

“I get people don’t understand that, but that’s the way we are. If you’re here and you’re racing, you accept the risks before you start.”