The Targa Florio was revered as one of the greatest motorsport events: a 10-lap race of a 45-mile circuit that featured almost 300 corners on public roads, twisting and turning through the jaw-droppingly picturesque Sicilian landscape. 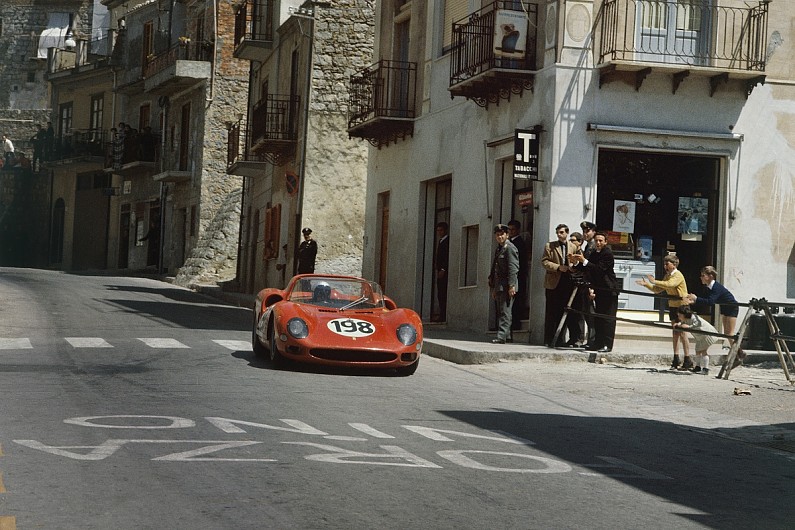