The Jaguar XJR-9 was one of the most successful sportscars of its generation, winning the 1988 edition of the 24 Hours of Le Mans.

Developed by TWR, the XJR-9 won six races in the 1988 World Sportscar Championship en route to the teams' and drivers' titles, and was on show at Autosport International 2020 to celebrate Autosport's 70th anniversary.

To tell the XJR-9's story, Autosport's technical editor Jake Boxall-Legge is joined by the car's designer Tony Southgate, who explains how the car was developed and recalls the car's halcyon days at the pinnacle of the world of sportscars. 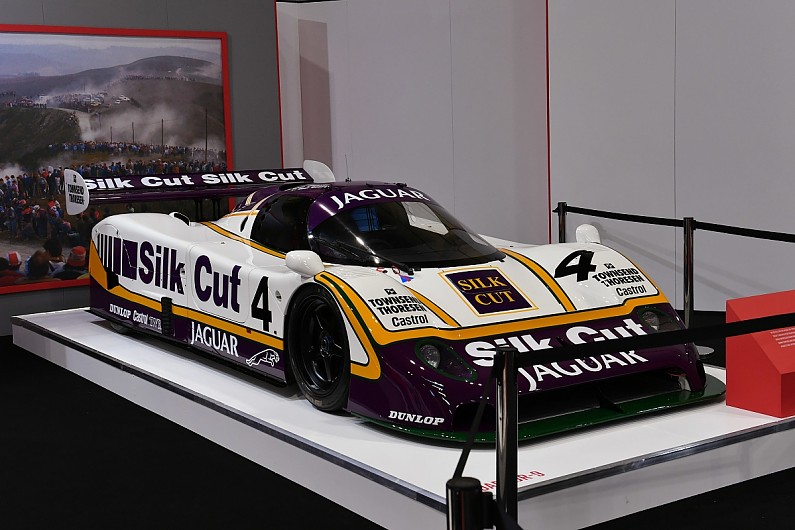