Motorsport Games has signed a multi-year partnership with the British Touring Car Championship to develop a new BTCC game scheduled for 2022. 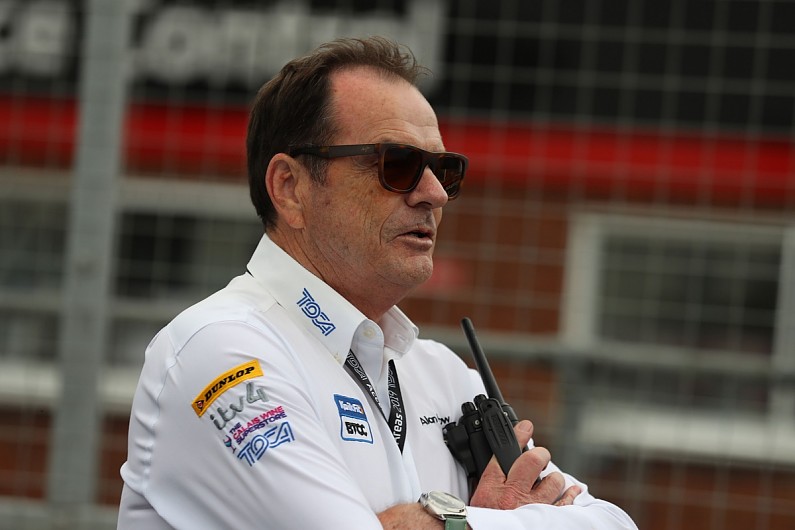