The co-founder of the Feed Racing school has explained why Marijn Kremers hasn't taken up his prize drive in British Formula 4 this season, much to the ire of Carlin 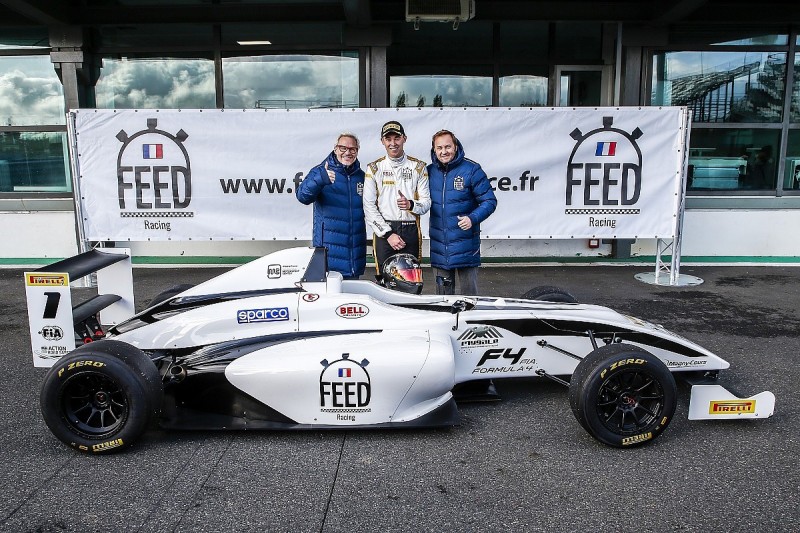 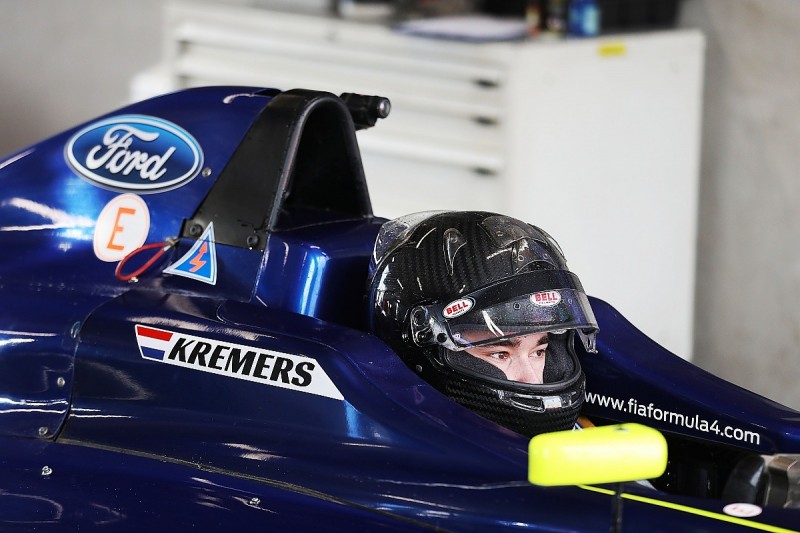