The British government has approved the primary legislation that will make it easier for closed-road motorsport to take place in England, Wales and Scotland

While a final piece of legislation is required before it is put into effect, it is a huge step forward in the Motor Sports Association's bid to increase the number of events that take place on public roads in Britain.

The Deregulation Bill, in which the framework for running closed-road motorsport features, achieved the Royal Assent on Thursday March 26.

However, the secondary legislation required is expected to have to wait until after the General Election in May.

The UK motorsport governing body has been campaigning for several years for the change, which will enable the Road Traffic Act to be suspended or amended without an Act of Parliament.

That lengthy procedure is one hurdle to a Formula 1 street race in London, but the main intended beneficiary of the move has always been grassroots motorsport, such as national rallying, sprinting and hillclimbs. 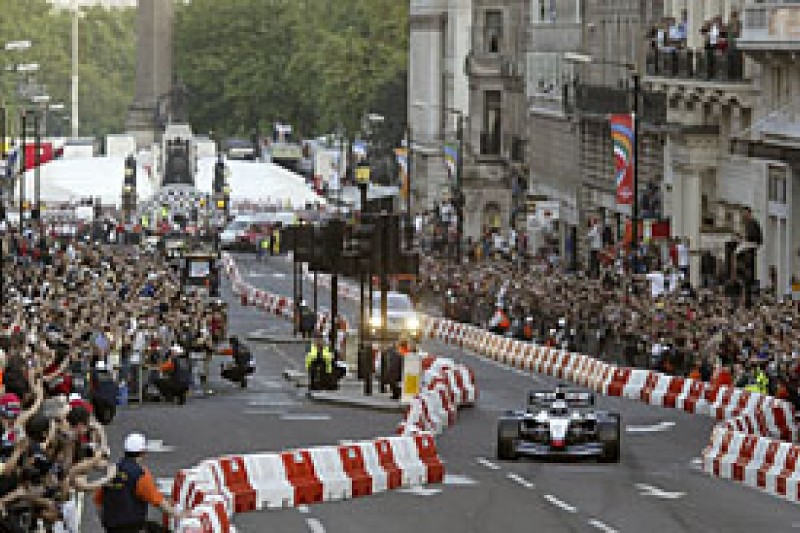 "This landmark development is the result of a lot of hard work by a small handful of people behind the scenes, with vital backing from thousands of supporters within the British motor sport community," said MSA chief executive Rob Jones.

The revisions to the Road Traffic Act of 1988 detail the following procedure for applying to promote an event on a public highway:

- The MSA must consult the highway, local and police authorities. If the event will take place in Greater London, it must consult the Greater London Authority. It must also consult each person who has given written notice within the previous 12 months that they wish to be consulted, and any other persons or bodies the MSA deems relevant

- The MSA must be satisfied that the promoter will take care of the organisational and financial requirements of the event, including safety procedures and insurance

- A permit must outline the route, drivers, vehicles and insurance

- Once granted a permit, the applicant must approach the relevant highway authority, no less than six months before the planned event, supplying information on the traffic requirements, a risk assessment and appropriate fees

- The highway authority will then assess the impact on the local community and benefits the event could bring, and approve the order if it believes the event is commercially viable and has taken the community's views into account