OPINION: In these uncertain economic times, thinking outside the box can be a gamble. But several organising clubs are trying something different for next year and it could pay off

At a moment of great economic uncertainty, it is very easy for organisers to keep things simple. Given the continual stream of depressing news about the state of the nation’s finances – right from an individual level up to the government – you would perhaps expect national motorsport clubs to release fairly standard 2023 calendars with no big surprises and maybe put plans to launch new series on hold.

Yet the tough times also present an opportunity and, by trying something different, the gamble could bring handsome rewards by standing out from the crowd. And it is therefore fascinating to assess some of the interesting developments for next year announced by organising clubs in recent weeks.

Some have chosen to stick to the well-trodden route and concentrate on the most popular venues – the likes of Donington Park, Silverstone and Brands Hatch – while others have opted for something different. A great example of this is the Classic Sports Car Club. It always tries to keep its schedule fresh each year and, for 2023, is due to return to smaller venues Mallory Park (for the first time in three years) and Croft (its last visit was in 2017), alongside the traditional staples.

“There are a lot of championships that have dropped the smaller circuits – some just do MSV circuits, plus Silverstone,” says CSCC director David Smitheram. “As a club, we think it’s important to mix it up.”

Such an attitude is fantastic – not only does it give members something new to look forward to each year, it also ensures the smaller venues are supported, which is vitally important for their survival. It is an approach that does not always pay off – such as the club suffering some tiny grids when it visited Knockhill for the first time last year – but it is great to see it not just sticking to the norm.

One of the standout features of the CSCC calendar, aside from end-of-season trips to Sebring and Daytona to celebrate its 20th anniversary and interesting plans for its July Anglesey visit, is its February season-opener at Silverstone. Yes, you read that right, February. 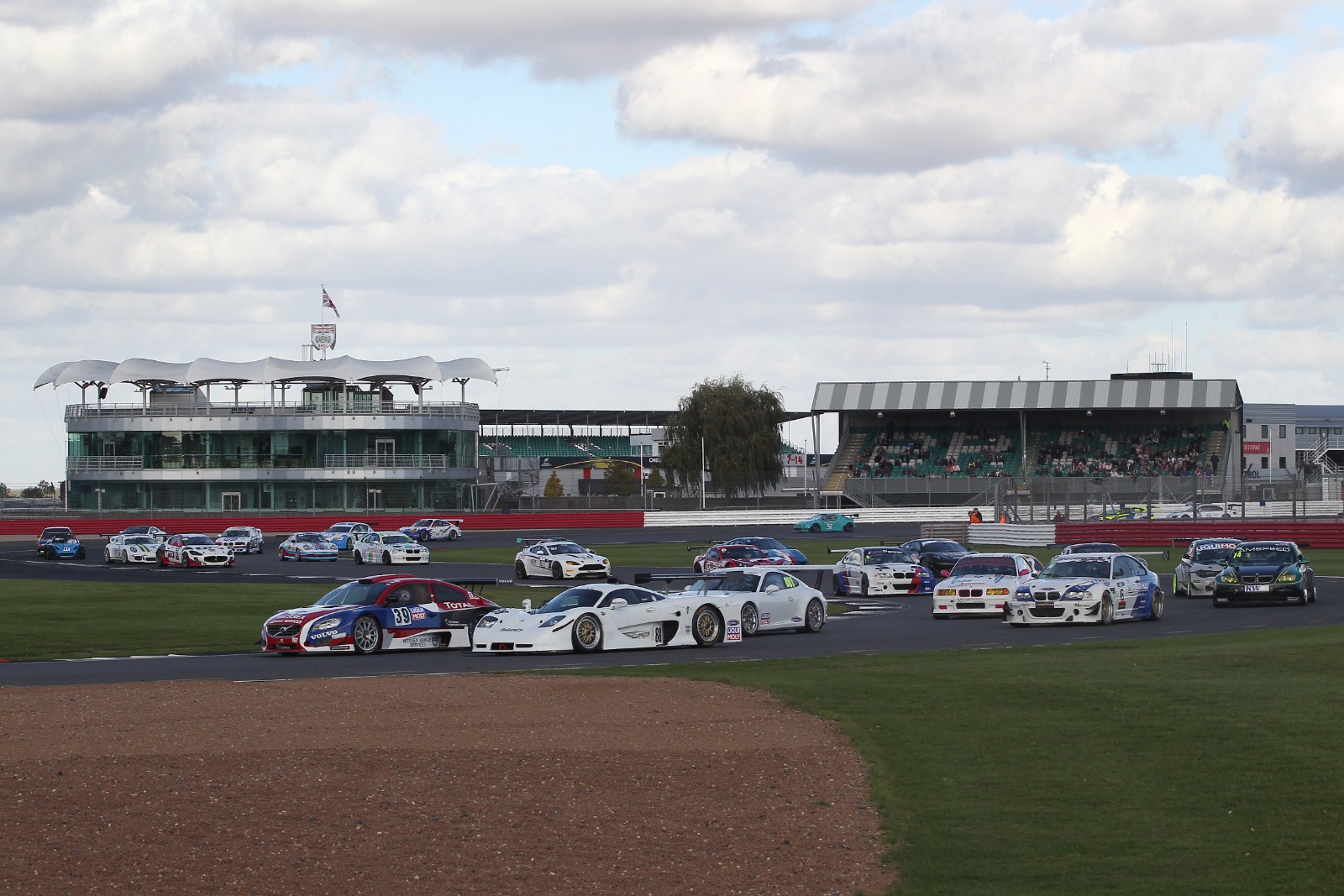 As well as adding different venues to its 2023 calendar, the Classic Sports Car Club will kick off in February at Silverstone

For many years, the club racing season has been confined to a traditional mid-March until mid-November period, with virtually no events outside of this. There is no doubting the February date is a risk, given the chance of snow or other bad weather, but is another example of trying something different.

When the coronavirus pandemic hit, one of the few positives was the way in which it challenged conventions and forced long-held practices into changing. It did indeed lead to a temporary shift in that traditional March-November calendar with the 750 Motor Club holding one event in mid-December in 2020, between lockdowns.

Despite the unusual time of year, it attracted a very impressive 28 cars on average across the eight grids. Yes, those numbers were slightly down on those achieved during the rest of the year and it was in a period when people were just desperate to race at any time and any place, but it proves that events outside the usual time window can work.

Alongside the calendar creativity, the financial volatility has not put off many organisers from launching new categories for next season. None more so than the British Racing & Sports Car Club that, as well as attracting a plethora of existing series to its portfolio, is also launching several new ones of its own

Another organiser with a revamped calendar is the Scottish Motor Racing Club. Rather than its usual focus on Knockhill, it is expanding upon its away-day events from recent years by offering each of its categories a visit to Anglesey along with either one or two trips to the likes of Kirkistown, Cadwell Park and Croft. Again, this has been done to “provide our drivers with more variety” and give them a mixture of dates at both Knockhill and other venues.

Alongside the calendar creativity, the financial volatility has not put off many organisers from launching new categories for next season. None more so than the British Racing & Sports Car Club that, as well as attracting a plethora of existing series to its portfolio, is also launching several new ones of its own.

The electric single-seater offered in Formula Foundation-E is something unique for the club racing world, although it remains to be seen whether circuit racers are quite ready to adopt the alternative power just yet. Its new Audi TT Cup Racing division has shown some promise, while its Evolution Trophy is an intriguing concept. This will be home to several new initiatives the club is aiming to get off the ground, but they will all share a grid during their initial development phase. 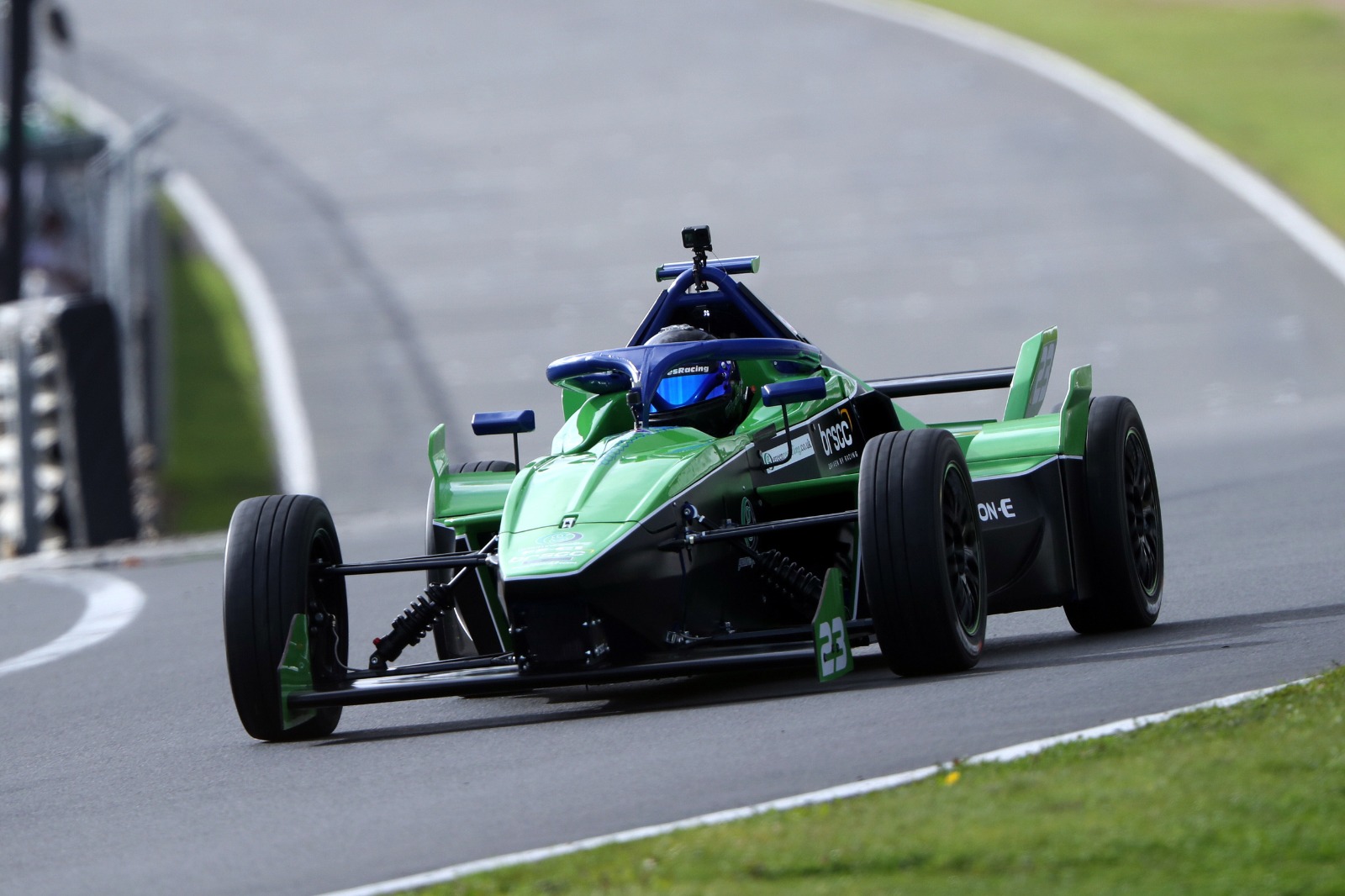 Given the tough times, that seems a very sensible approach and avoids the risk of the BRSCC overcommitting and buying more track time than it needs for classes not yet justifying a standalone grid. Equally, it could create a few headaches if one of the ideas suddenly really takes off!

But one new series that appears a little unnecessary is the Miata Trophy from MotorSport Vision Trackdays for Mk1 and Mk3 models of the Mazda MX-5. There are already plenty of places for these cars to race and launching another series for them risks diluting the pool and helping no one – exactly what needs to be avoided at a time like this.

We still do not know the true impact on club motorsport from the dark clouds gathering over the UK economy. But, given the uncertainty, it is encouraging to still see organisers thinking outside of the box and not just simply battening down the hatches. After all, evolution can be the greatest survival tactic. 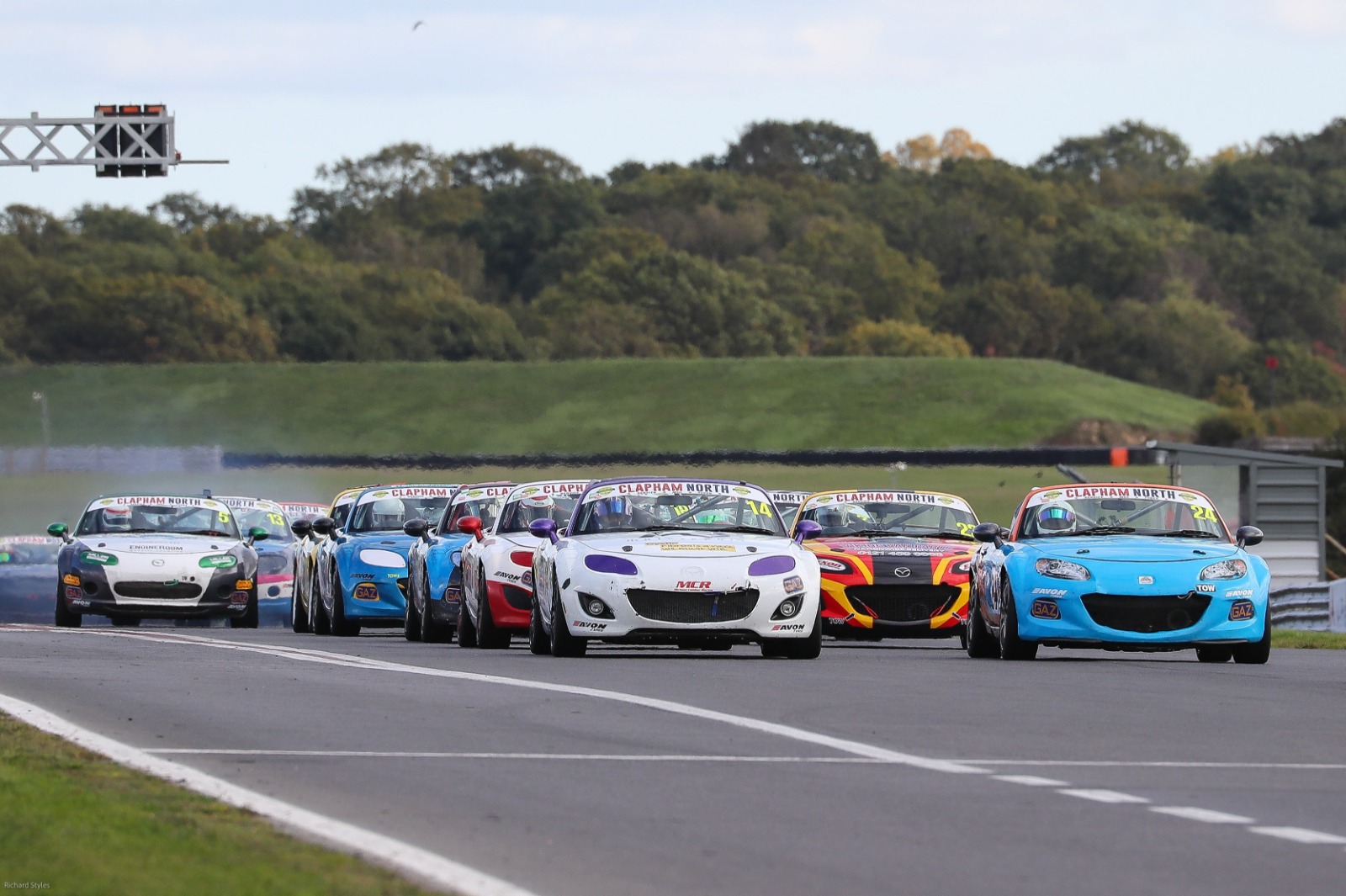 National novelties: US and Canadian teams head to Anglesey and British GT champion in Mini