Ex-Formula E driver Alexander Sims will make a return to the British GT Championship for the final two rounds of the season.

It marks his first participation in the series since 2016, when he made five appearances in a Barwell Motorsport Lamborghini Huracan and came close to winning at Silverstone before being taken out by a backmarker.

He had previously been a series regular in a Barwell-run BMW Z4 GT3, entered under the Ecurie Ecosse banner, in 2014 and 2015. The duo collected two wins in 2014, helping team-mate Marco Attard claim the overall GT3 title, before finishing second the following year.

His exploits earned him his BMW factory driver status, allowing Sims to compete in a variety of endurance championships, which included winning the 2016 Spa 24 Hours with Rowe Racing's BMW M6 GT3.

He also drove for the BMW-backed Rahal Letterman Lanigan squad in the IMSA SportsCar Championship, winning Petit Le Mans in 2017, and claimed spoils at the 2020 Nurburgring 24 Hours with Rowe.

He became a Formula E driver with BMW Andretti Motorsport in 2018 and joined Mahindra for 2021, but announced his departure from the championship earlier this year, explaining that the format "doesn't quite work for me anymore".

“I absolutely loved my time in British GT so to be back for this year’s final two rounds represents a real bonus at the end of a long season,” said Sims, who has raced with Corvette for the past two seasons in the long distance IMSA races and at the Le Mans 24 Hours. 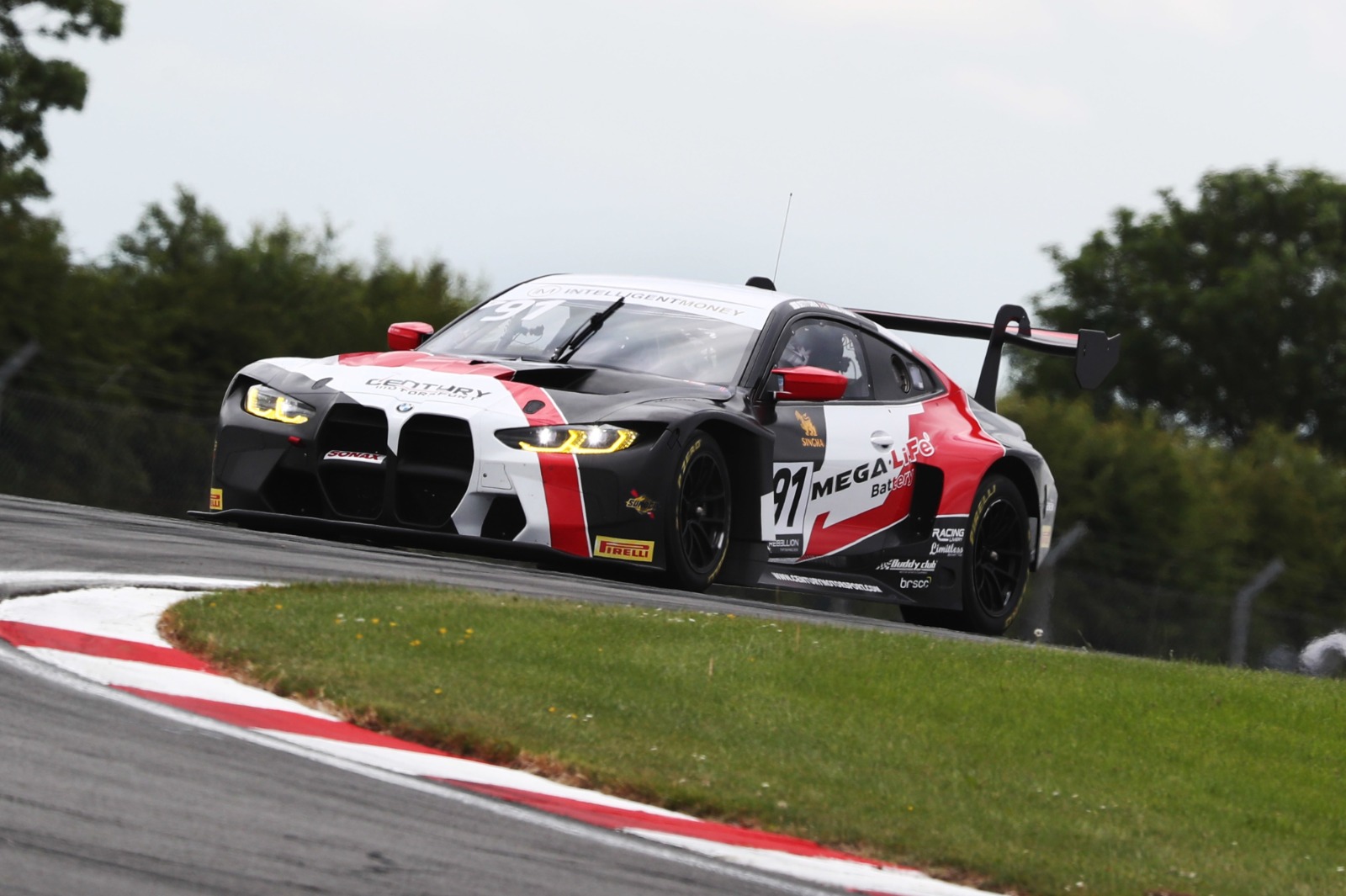 “It’s been a while since I last raced in British GT but I know the circuits and also the M4 from BMW’s Nurburgring programme so I shouldn’t be too rusty.

“In any case, my priority within the Pro-Am crew is to get Henry and Darren up to speed – a role I took a lot of satisfaction from when racing for Barwell. Time isn’t on our side but we’ll give it our best shot.”

The next British GT event will take place on the Brands Hatch Grand Prix layout on 11 September, with RAM Racing Mercedes driver Ian Loggie on the cusp of winning the overall GT3 title ahead of the two-hour event.