The 2019 Legends champion won the fourth race at Pembrey to take his 2021 tally to 16, one shy of long-standing table-topper, Historic Formula Ford ace Jackson.

With six races for the Legends battlers in Wales, Rudman missed out on the chance of claiming top spot - thanks in part to the strong form of five-time series champion John Mickel. He claimed a quartet of wins to shoot from outside of the top 50 to 17th place on the leaderboard as he took his total to 11.

While Rudman's triumph did not gain him a place, as he was already second on the winners' table, there was one change in the top 10, courtesy of veteran national racer Rod Birley.

The Ford Escort Cosworth pilot took an overall win in the first Classic and Modern Motorsport Club Super Saloon contest at Snetterton and a class triumph in the second Modified Fords race to leap up from 22nd to ninth.

However, Birley could have risen as high as fifth had mechanical problems not struck when he was leading two of the other Norfolk races.

Also on the rise was Junior Saloon Car ace Charlie Hand. He was in flying form at Pembrey, winning all three races to gain 26 places, moving into 16th spot. 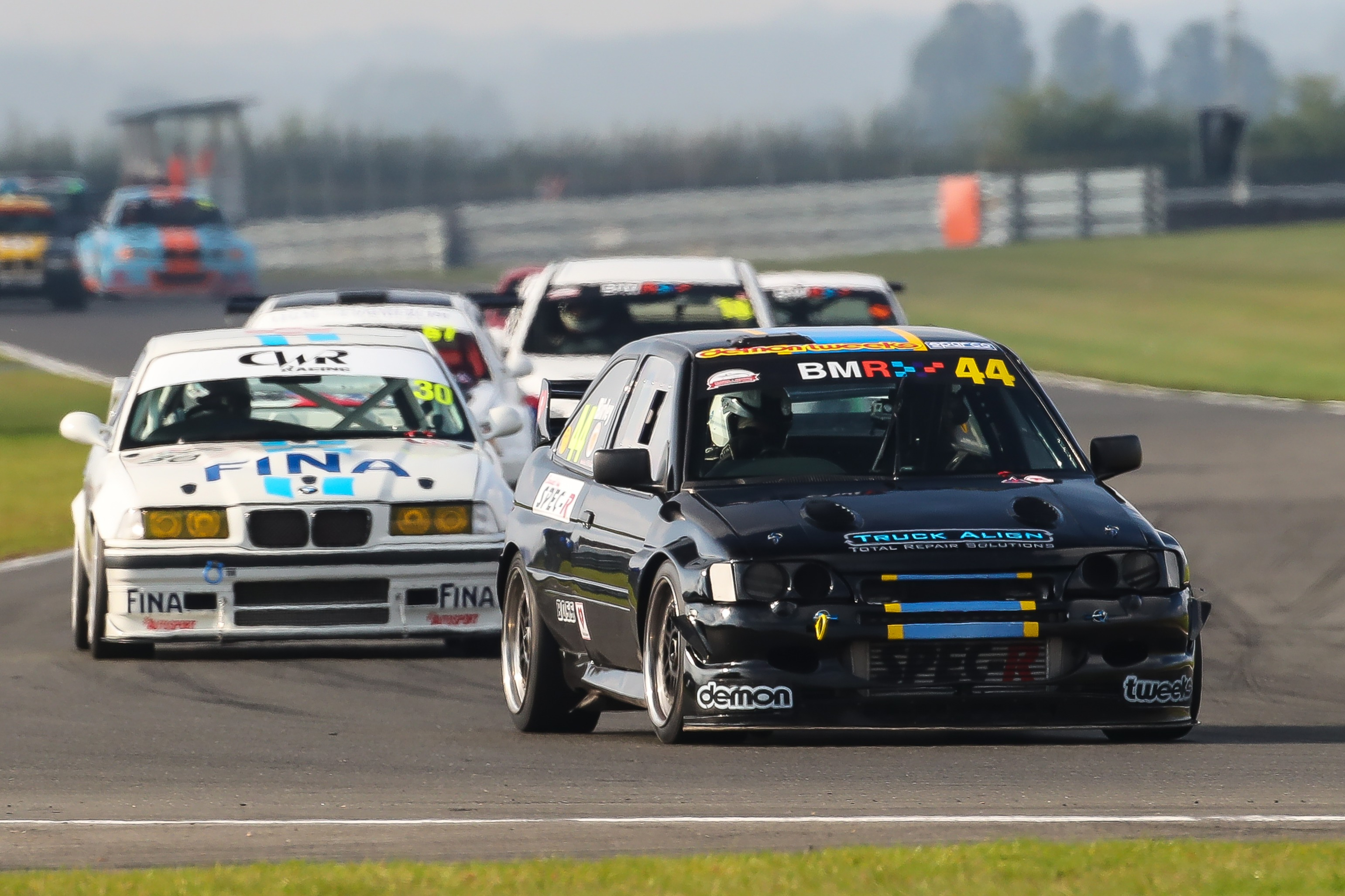 Further back, the only other change inside the top 30 was James Harridge jumping from 36th to 29th with a Formula Vee class win at Oulton Park. That success ensured back-to-back crowns for the Maverick racer, but he was denied the chance to improve further when red flags and fading light meant the second encounter had to be scrapped.

PLUS: The Formula Vee maverick who has reached the top

Other drivers to improve included Alex Walker, who missed out on the National Formula Ford 1600 title in controversial circumstances but did take a win in the opener to climb from 43rd to 39th, and Aaron Cooke retained his MR2 crown with a win in the first Oulton race, which improved his ranking by six spots to 41st.

Meanwhile, Mini racer Jamie Blake and Rover 3500 ace John Kinmond were new entries into the top 50 after both achieving double victories at Knockhill.

Classes divided by driver characteristics such as ability, professional status, age, experience (for example rookie or Pro-Am classes) are not included.