The 13-year-old has had an impressive career in karting and is now preparing to make the switch to cars. But it was a birthday party several years ago that started his motorsport journey.

"For my ninth birthday I went to Formula Fast, which was my local indoor karting track, and I really loved it," recalls Wilkinson.

"After a few goes, I went to do a club championship and won it and it built up from there."

His success in club karting paved the way to a switch to the main Super One series and he finished third in IAME Cadet in 2016 with KMS, the small team he had started out with. Then this year he achieved fifth in Junior X30 - one of the most competitive karting series there is - becoming one of only five drivers to win a Super One final this year.

After enjoying that success, Wilkinson is now eager to make the transition to cars. He was one of the finalists for the Ginetta Junior scholarship last month and, although he ultimately missed out on the prize, he gained a lot from the experience, describing it as a "good learning curve". 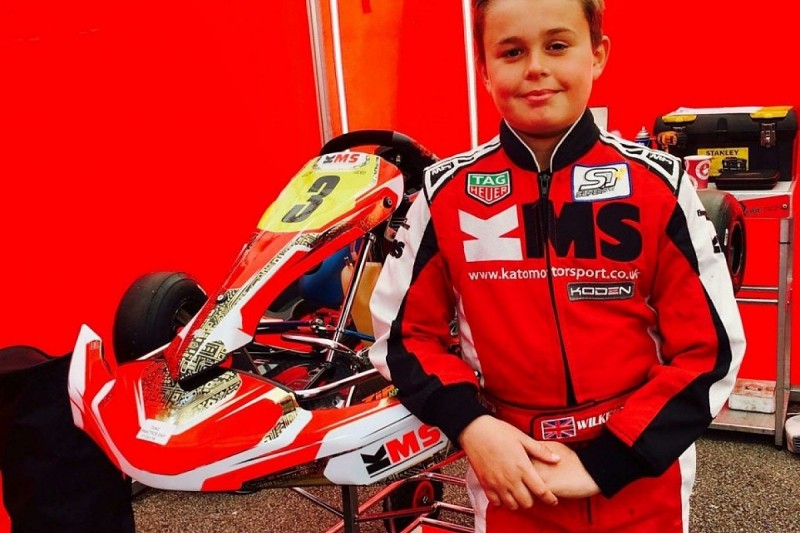 That learning curve will now only get steeper as he will compete in the championship in 2018 with Elite Motorsport - the team that helped to power Tom Gamble to this year's title - and is busy testing ahead of the season.

"I've got to make the most of it and test at as many different tracks as I can as I'm too young to do the Winter Series," says Wilkinson.

"I think the rookie championship is the main goal for next year but any overall wins and podiums would be amazing."

Elite team boss Eddie Ives adds: "Although Jonny will be the youngest member of our squad next year, with a serious test programme planned we are confident his talent will shine through."

Longer-term, Wilkinson is aiming to make a name for himself at the top levels of motorsport, but not necessarily in Formula 1.

"In F1 there are only 20 drivers but there are a lot more options in touring cars or GT racing," he says.

With that kind of mature attitude, Wilkinson is well-placed to enjoy more success, both next year and further into the future. 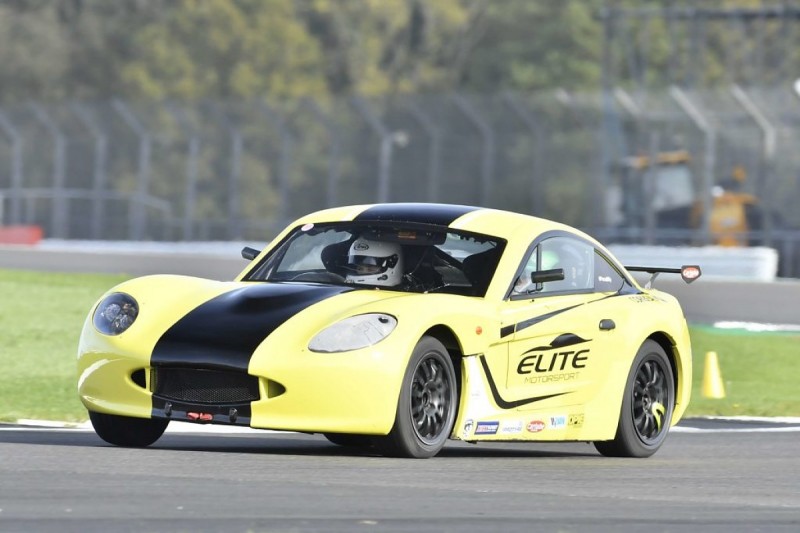 Memories of the greatest junior contest