Stepping up to a major British championship can be a daunting prospect for many, but seasoned club racer Joshua Jackson is rising to the challenge 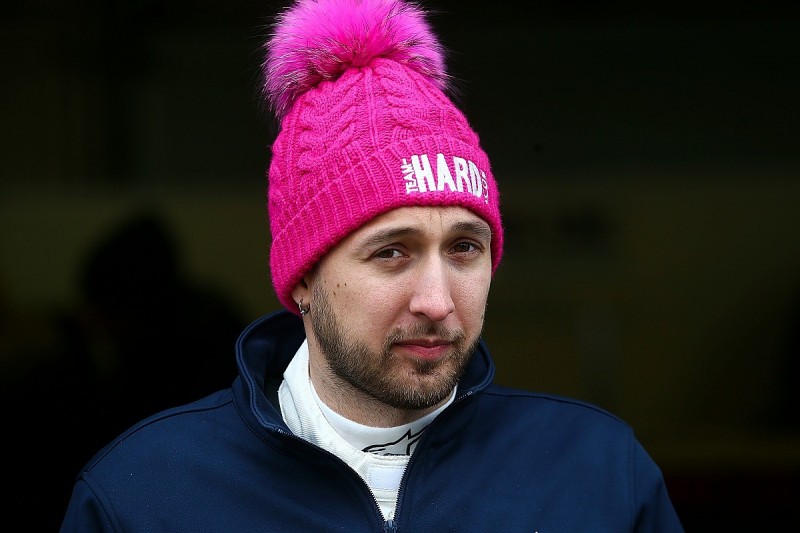 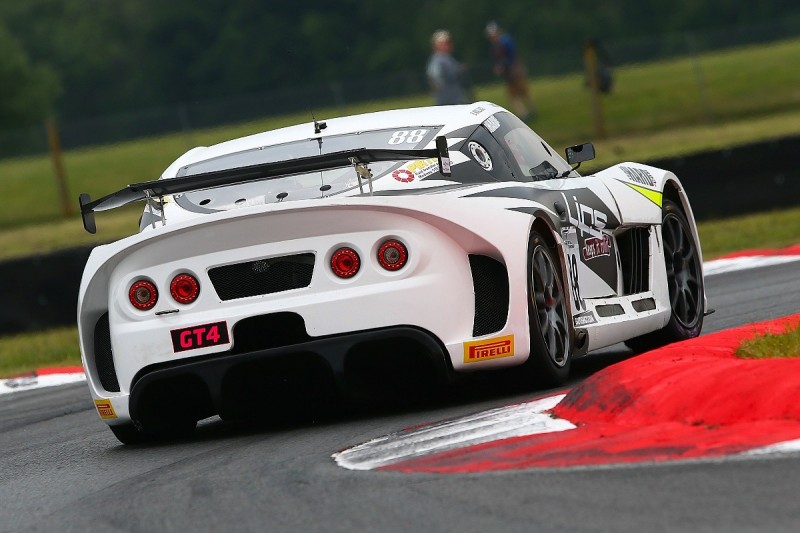