As a company, Bell Sport & Classic is passionate about Ferraris. But it is now looking to take its passion for the Prancing Horse’s machines to the next level.

In addition to restoring, servicing and selling Ferraris, the Hertfordshire organisation is set to promote its own one-make race series for them in the UK next year.

The new Bell Sport Challenge will be open to all models of paddleshift Ferrari Challenge cars, right from the 360 Challenge up to the current 488 beast, with individual classes for each. The category is designed to take gentleman racers that perhaps have one of these cars lying largely unused out onto the race track in a friendly environment and compete against like-minded individuals. And that will all be in a series where Bell Sport & Classic’s enthusiasm for Ferraris shines through.

“We’re very excited – we’ve all got Ferrari in the blood,” says Peter Smith, the company’s head of acquisitions and sales and also the coordinator for the new race series. “Most of the management team here are ex-Ferrari main dealer network and were around when these cars were being sold to our clients.”

The Bell Sport Challenge Series is set to feature 2 x 30-minute races, with a 20-minute qualifying session, per weekend – offering quality track time at some of the UK’s premier race circuits. Working alongside the Ferrari Owners’ Club GB and MotorSport Vision Racing, a stunning six-round calendar has been put together starting at Donington Park in April and concluding at Snetterton in October. But the unquestionable highlight is the rare chance to race on the prestigious Brands Hatch Grand Prix circuit in July and allow the power of the Ferrari Challenge cars to be unleashed. 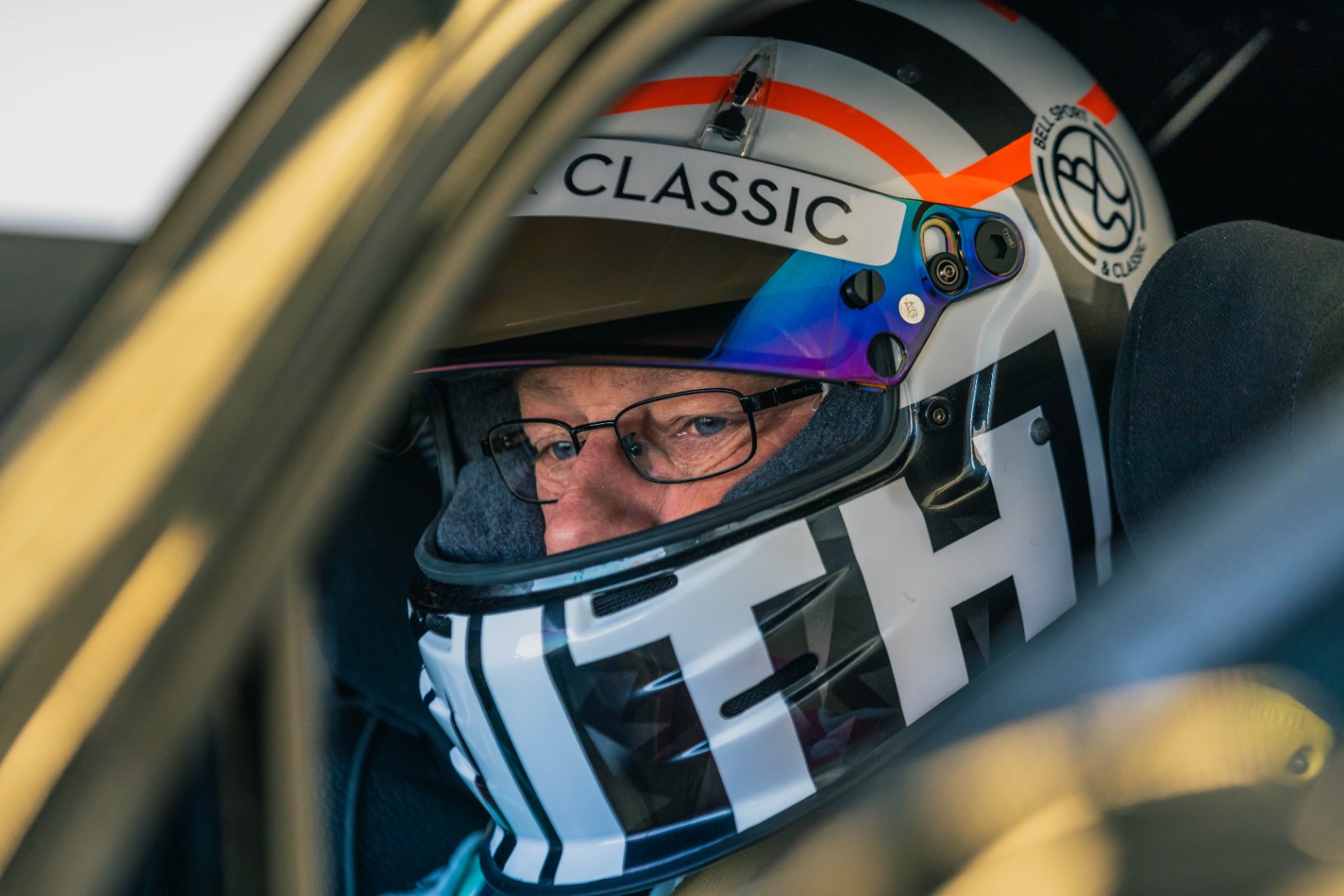 And just as important as the on-track action is what’s happening away from the racing, too, with the organisers focused on creating a “really good, social atmosphere in the paddock”.

“We will have a hospitality centre where our drivers and teams can have a coffee, sit down and where we as promoters can listen to any feedback,” says Smith.

Regulations are now available and to find out more information about being a part of the inaugural season of this exciting new series, head to bellsportchallengeseries.co.uk

For more information, call Peter Smith on 07900 244744 or email peter@bellsportchallengeseries.co.uk

National novelties: US and Canadian teams head to Anglesey and British GT champion in Mini