A race weekend in the life of a karting team begins weeks beforehand. We drop in on the squad of Mick Barrett Racing at Whilton Mill 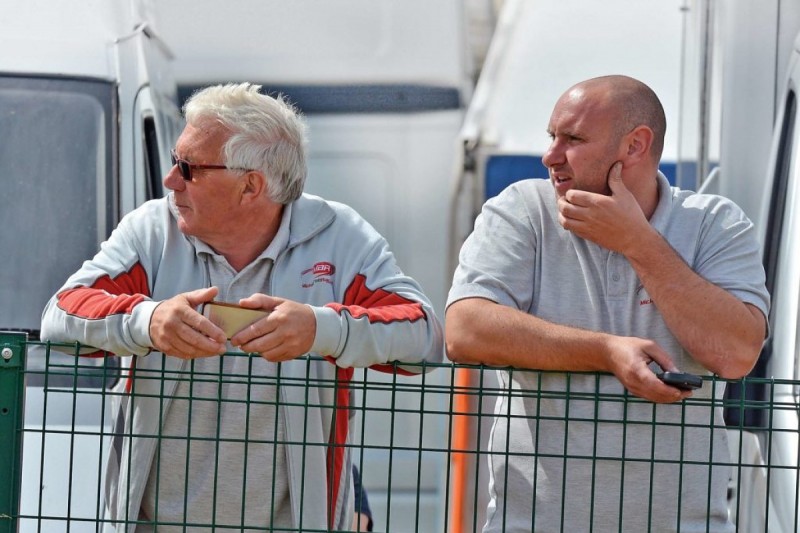 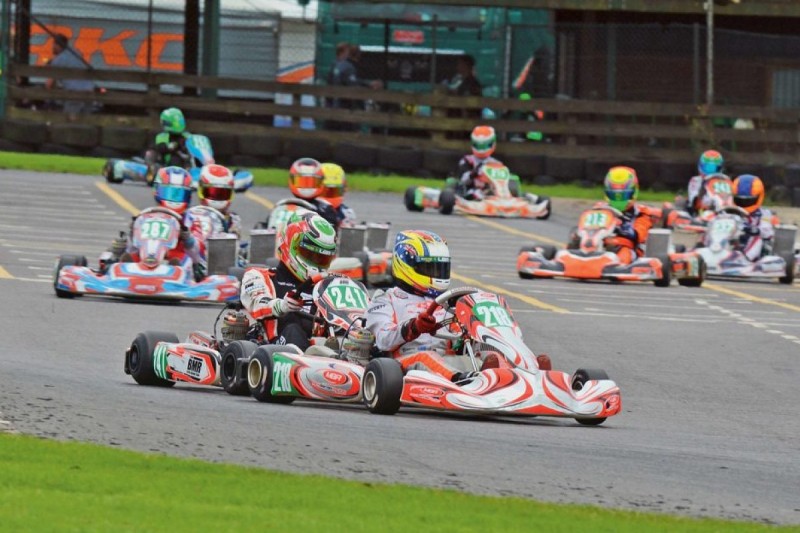