Using GT racing to launch a long-term career in motorsport is nothing new. But coming to sportscars after excelling from rallying is. And that's just what Daniel O'Brien has done

Now he's looking to win the LMP3 Cup prize for an outing in one of the Ligier JSP3 prototypes at the series' Donington finale, partnering a guest driver. O'Brien has shown himself to be worthy of making the final 10 for the prize - which will be decided via the drivers' social media campaigns.

Winning has been a big part of his career, even though it began on loose surfaces. His father, Michael, is an experienced rally driver and winner in the Irish Forest Rally Championship, and it wasn't long before Daniel too was conquering the discipline.

Wins and championships in the British and Irish junior rallycross followed in a Mini. After a short stint in a two-wheel-drive car in the British Rally Championship, O'Brien was ready for more power.

"I got the chance to step up to a World Rally Car for two or three years which was awesome fun," he says. "There's nothing really like a World car to drive. I won a few rallies but towards the end of the car's life, it wasn't the most reliable of cars." 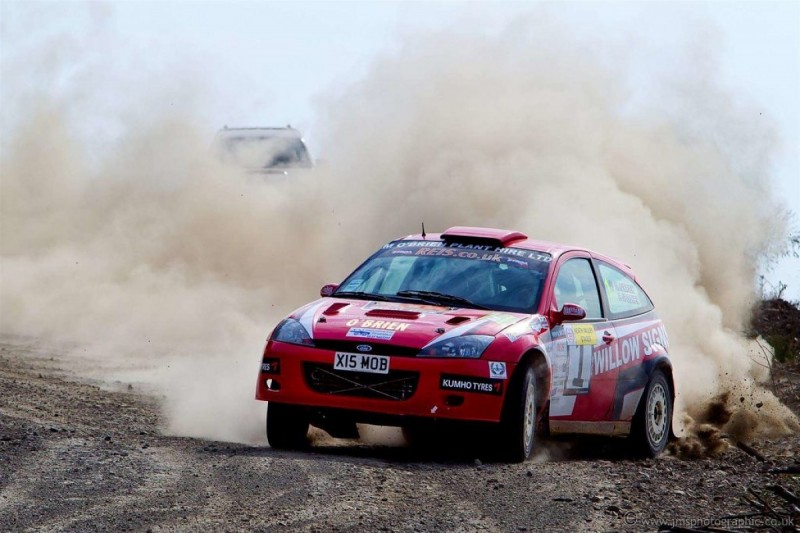 Despite competing in the circuit discipline for the first time, he was still well inside the top 10 in seventh in the end-of-year standings. After the crossroads of what to do after rallying the previous year, the decision at the end of 2015 was a lot more straightforward. A Ginetta GT4 was purchased with sights set on the GT Cup Championship.

"The big surprise came when we stepped into the GT4 car," adds O'Brien. "I hadn't done any testing, only the Dubai 24 Hours, so I wasn't expecting much from the first round of GT Cup. It went well from there."

You can decide how much of an understatement O'Brien is making there. In his first full season in the GT4 he collected the GTA championship and took third in the overall standings. Now, the hard work begins as O'Brien moves his way up the circuit racing ladder. But he's not afraid of hard work. He's been the managing director of his own company from the age of 16. 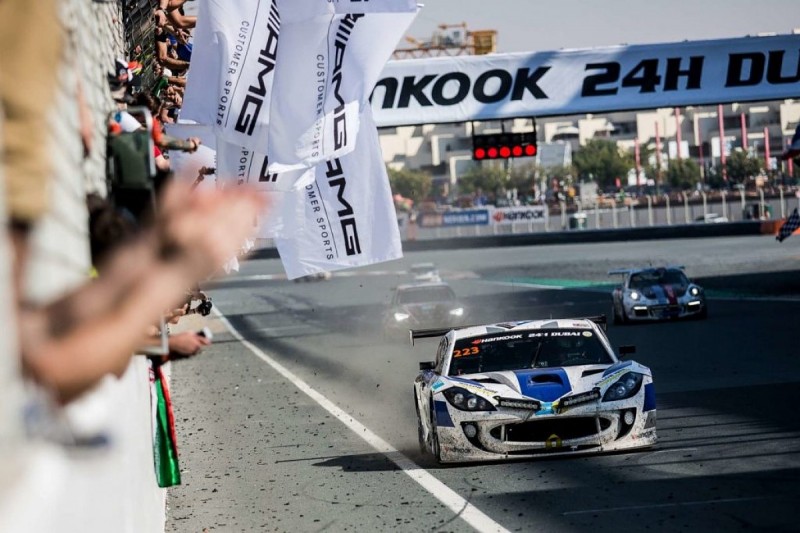 "When I was 16 I was thrown in at the deep end and took over a hire company, it didn't have a lot of equipment at the time and it was run out of a Portacabin on a farm," O'Brien says.

"We built it up slowly, it's relatively successful and keeps me racing at a decent level but it's never going to be enough to take me to Le Mans. It's a great day job."

And with the work ethic and the lessons he's learned so far, he's ready to take a plunge into LMP3 competition and make the next step in his racing career.

"After making the move from rallying, I can see there are a lot more opportunities in racing," he continues.

"LMP3 seems to be growing, and it's a proper prototype racecar. People want to go and use them and they're similar money to a GT3 and there seems to be more opportunities there."

So he's ready for the plunge. O'Brien is asking for support in his bid to win the prize LMP3 drive. It would be the icing on the cake to what has already been a hard-working rise through the motorsport ranks.

2012: Tempest and Tour of Cumbria overall rally winner in Ford Focus WRC01, second on the Neath Valley Stages, third on the Sunseeker 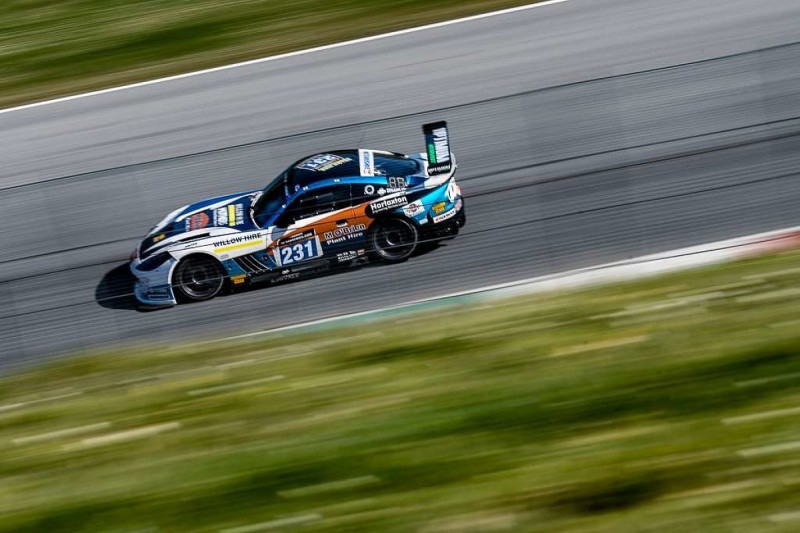