The C1 Racing Club will join forces with the British Racing & Sports Car Club next year for its second season under the ownership of Robin Welsh.

The popular endurance series for Citroen C1s was created in 2017 under the British Automobile Racing Club’s wing and enjoyed instant success, a highlight being 99 cars attracted to a 24-hour race at Silverstone in 2019.

Following the death of one of the former series bosses, Meyrick Cox, over the winter, Welsh and his RAW Motorsport operation took control for this year.

Welsh has worked alongside BRSCC chief operating officer Paul McErlean in other categories in the past, contributing to the change in organising club.

“I’d like to thank everyone at BARC for the support and assistance given to me since I took ownership of the C1 Racing Club, and also for their commitment to the previous owners,” said Welsh.

“Paul McErlean has been a friend for many years, and I’ve also worked closely with Greg Graham [BRSCC’s head of formula development] too.

“However, aside from these relationships, I’ve been greatly impressed by the way the BRSCC have developed over the past few years, and I’m confident that they can assist me in giving C1 Club members the best levels of support and service going forward.”

McErlean added: “I’m delighted Robin has made this decision, and the main task is to get engagement up to build the product back to a 90-car Silverstone 24-hour race.

“We will wrap a team around Robin to work on customer experience and publicity.” 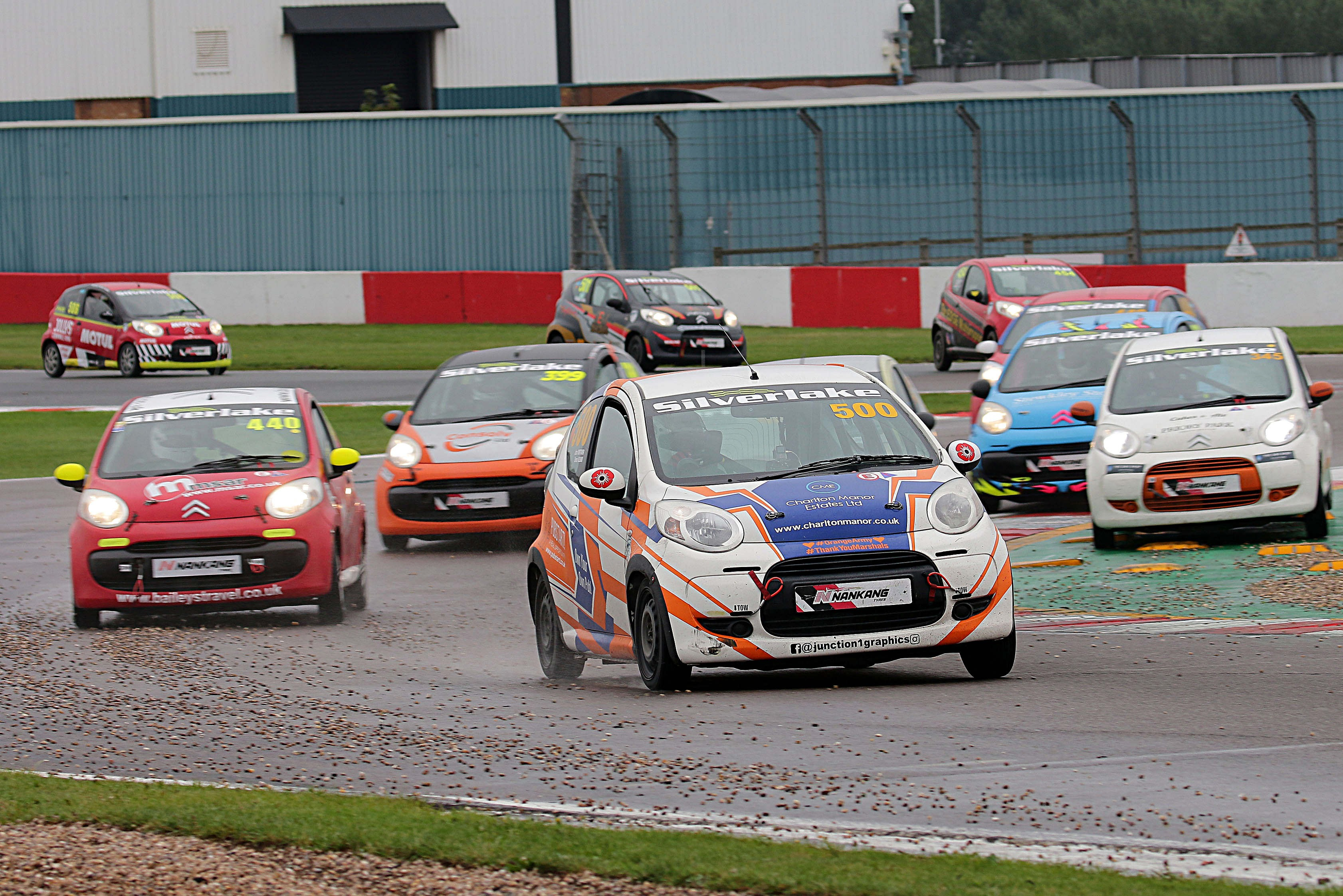 The BRSCC already runs the CityCar Cup, another popular series that features a more track-focused version of the C1 - alongside Peugeot 107s and Toyota Aygos.

But this championship's format is based around much shorter sprint races and McErlean therefore believes the two series will “complement each other”.

BARC CEO Ben Taylor says he can “entirely understand” why Welsh has taken the decision to join the BRSCC and says his own club is now assessing running a new series to replace it.

“We’re disappointed after all that time and effort we put in in the first place – the success was great for everybody,” said Taylor.

“We’re now considering our options and have had some interesting conversations. There’s a big market for these one-litre cars.”