The Nearys have been sweeping up a plethora of victories in the GT Cup with their Mercedes-AMG GT3, but their first success of 2021 in the headline national series has further boosted their score, with Sr and Jr respectively climbing two spots to third and fourth.

Neary Sr remains ahead of his son, because his solo race wins in the GT Cup have come from a slightly higher average grid size.

At the top of the table, Cam Jackson has extended his advantage after scoring three more wins in his Winkelmann WDF2 at Brands Hatch.

Jackson triumphed in both Classic Formula Ford 1600 races, plus one of the Historic FF1600 counters (the other was twice red-flagged, with no result declared), to move seven wins clear of BMW M3 racer Dave Griffin on 16.

Other movers in the higher echelons are Scott Parkin, who took an MSV SuperCup win at Cadwell Park with brother Ryan in his Volkswagen Golf, but couldn’t further add to his tally in the Focus Cup races, and therefore moves up one spot to sixth; and Mini Se7en S class dominator Michael Winkworth, who bursts into eighth after two more victories at Cadwell.

The highest new entry to the top 50 is James Little, who took his Ferrari F355 Challenge to three Ferrari Classic wins at Snetterton and takes the final spot in the top 10 as things stand this week.

Three places below Little is Marc Warren, who took a treble of class wins at Donington in the Ginetta G40 Cup and therefore storms up to 13th position. 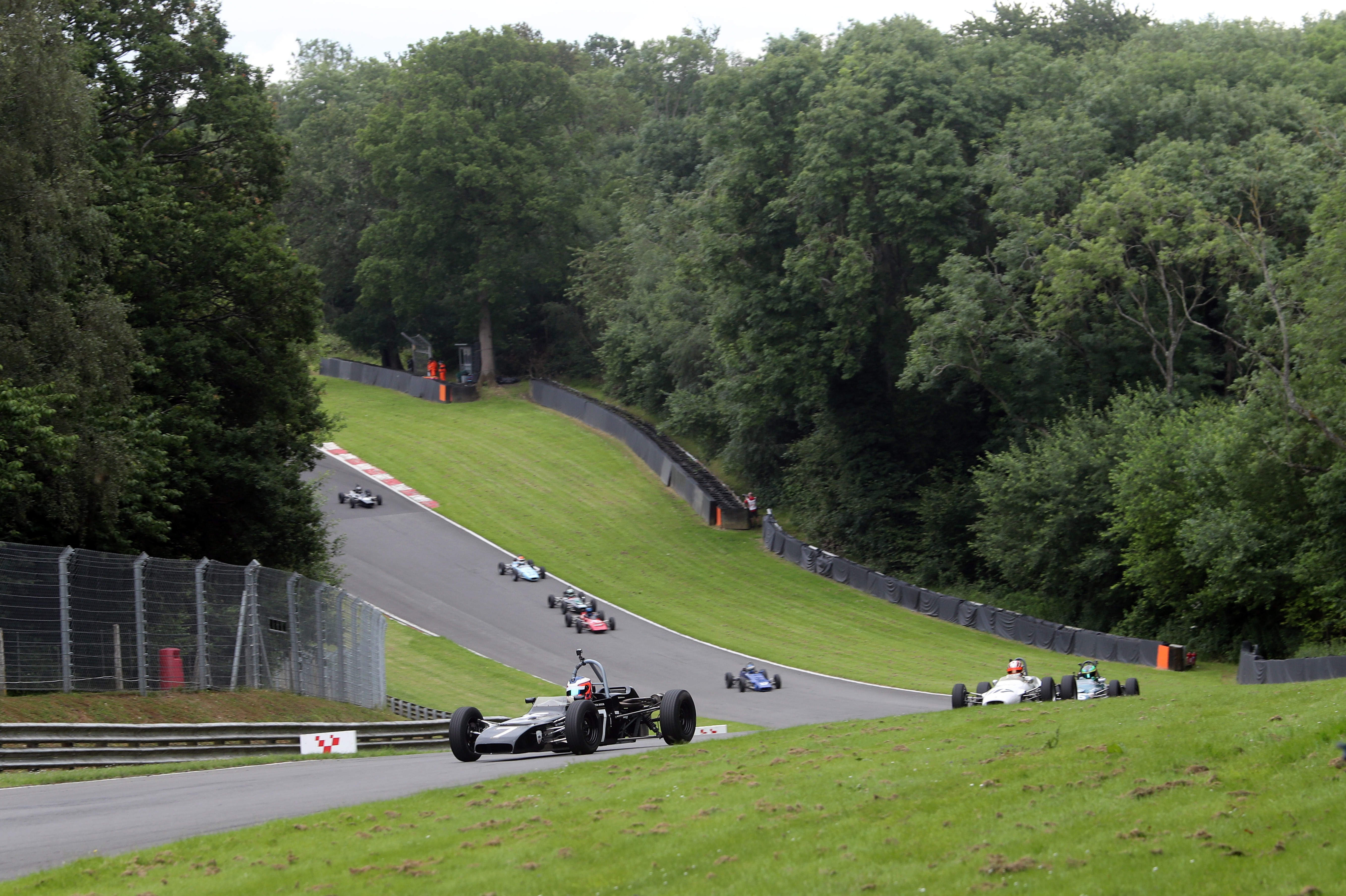 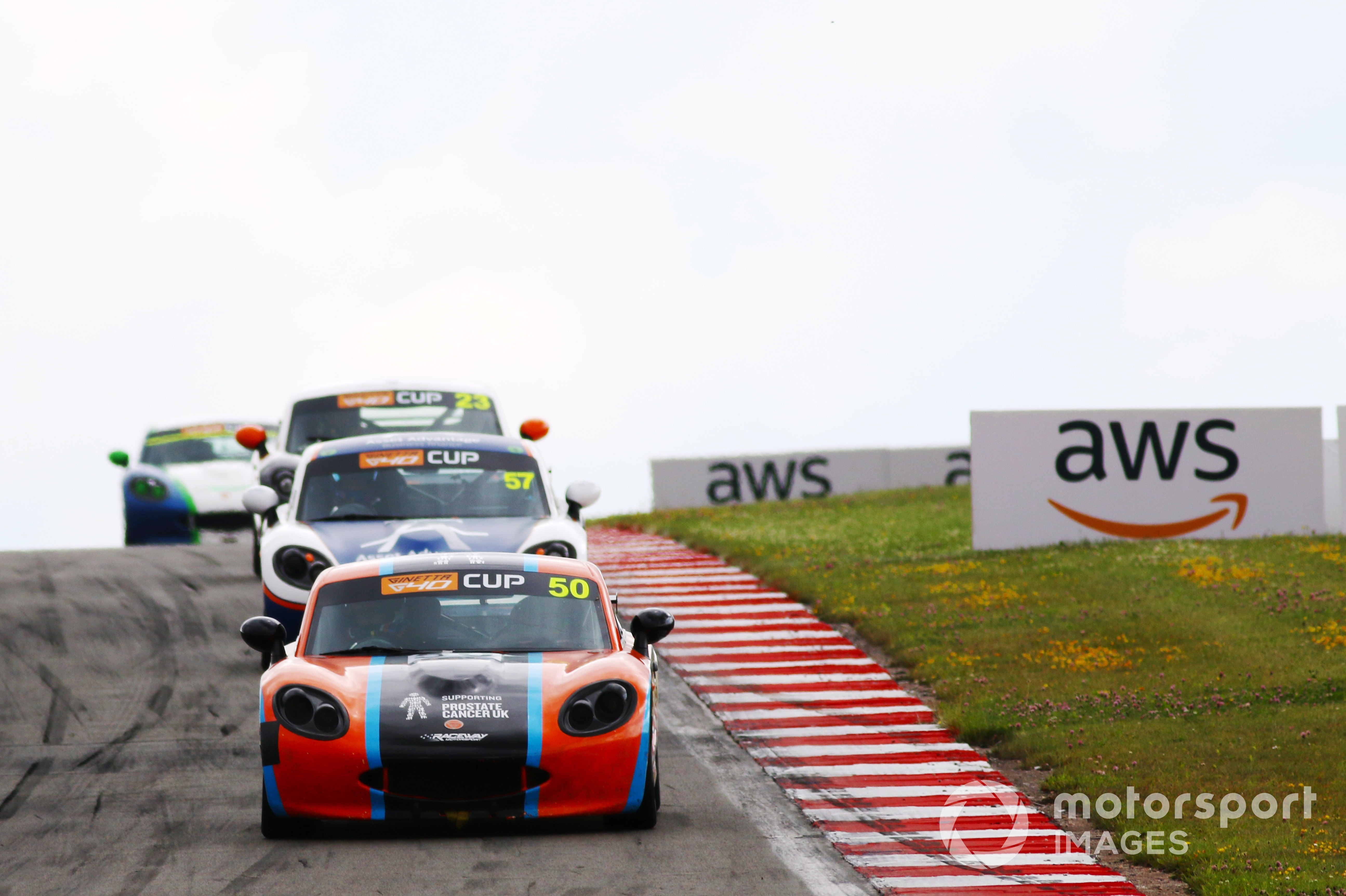