A Panhard Junior debuted at Golden Gate, California, in 1954 - believed imported from France by Bing Crosby, for fellow crooner son Gary - returned to competition after 35 years at Oulton Park.

The machine finished a class-winning fifth in the opening contest of the Historic Sports Car Club's new category for 1950s sportscars. 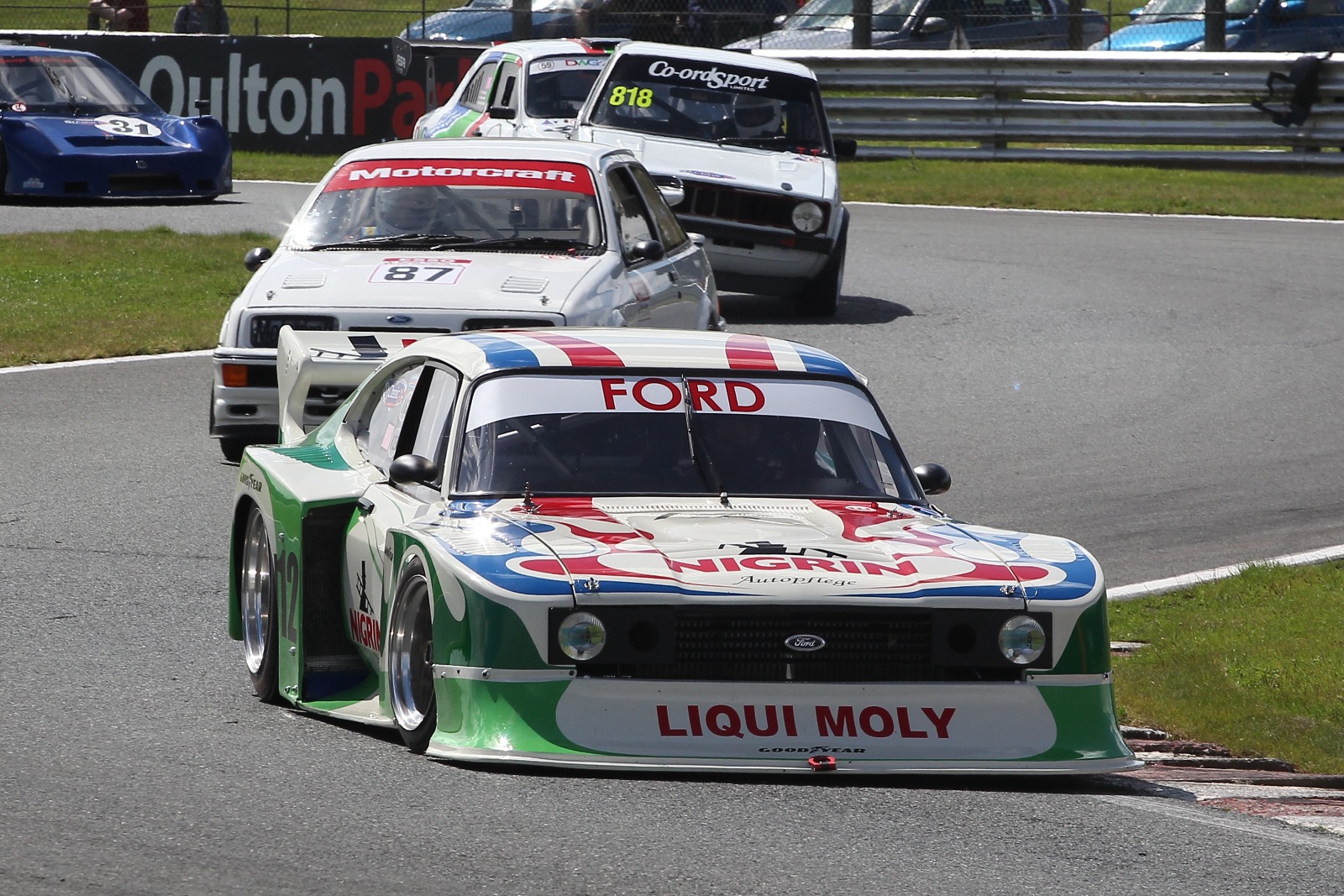 Teething problems on its circuit debut prompted retirement, but will soon be sorted and the car’s potential realised. 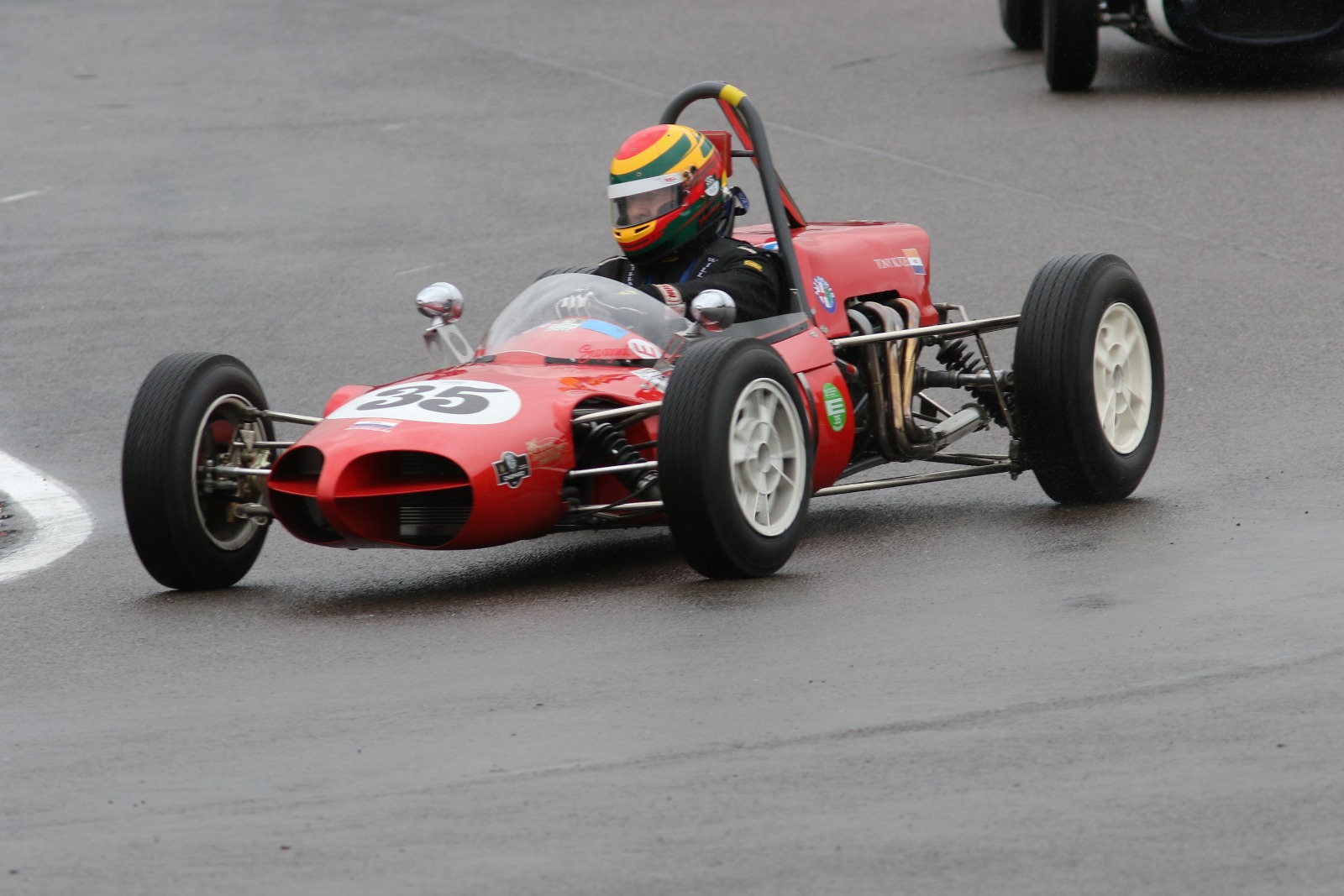 The unique South African Assegai 1962 grand prix car is now in the hands of Julian Ellison, who had his second race in it at the Oulton Park Gold Cup.

Wiltshire-based Ellison has raced Volvos at Castle Combe and more recently a Vauxhall Astra VXR and a Ford Fiesta Super 1600.

“I bought this at the start of 2021,” said Ellison. “I've also got an ex-works Austin-Healey Sprite from Le Mans, which was raced by the late Paddy Hopkirk in 1966.

“I bought the Assegai because I really wanted to race at Monaco and I hope I can do that in 2024.”

There was only ever one of them built and raced by Tony Kotze in South Africa. He did enter it for the 1962 South African GP but failed to qualify.

The Assegai, which means spear, draws design inspiration from Kotze’s former Lotus 18 and is powered by a 1500cc Alfa Romeo engine. 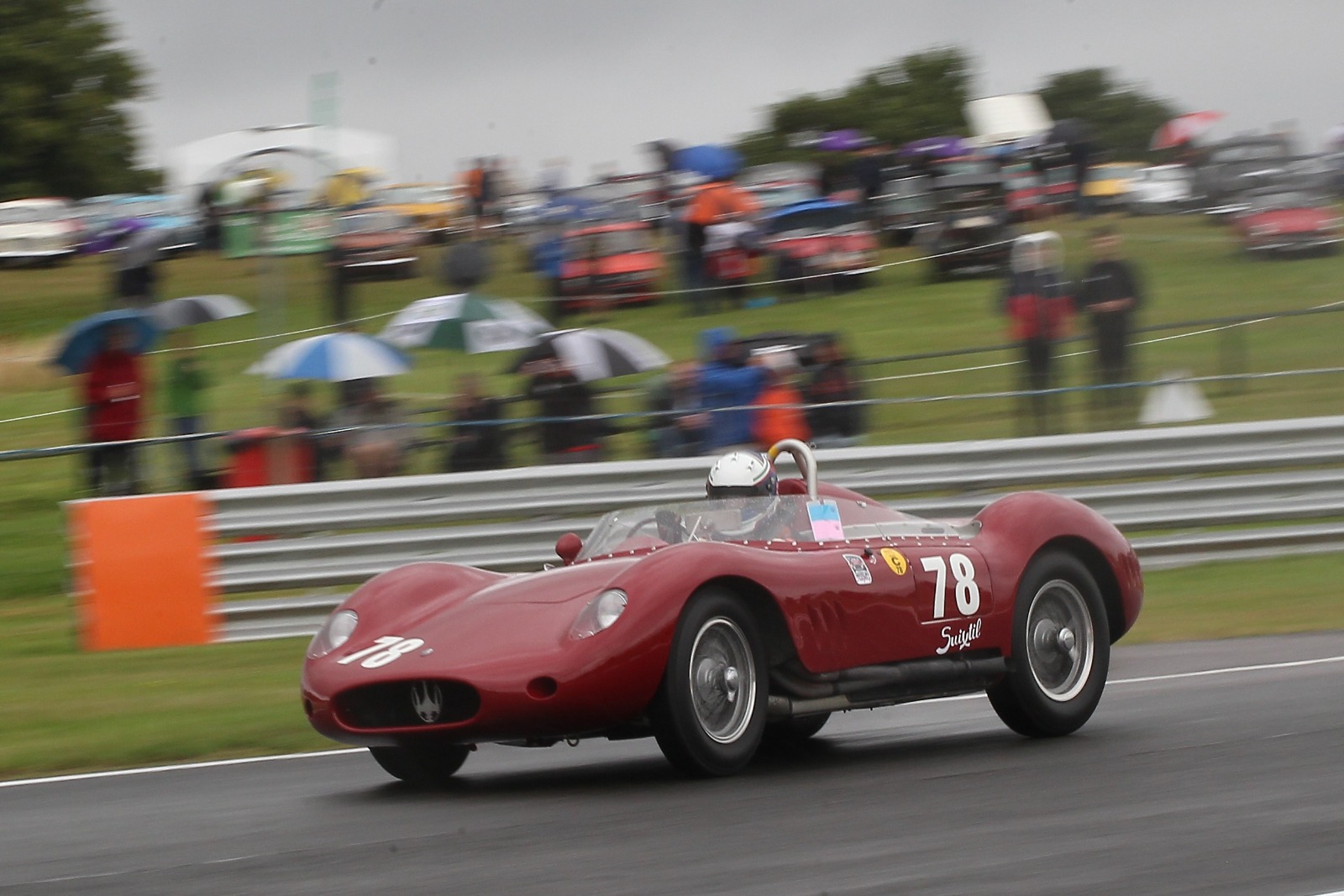 The second of two successively serial-numbered four-cylinder 250S models supplied by the Maserati factory to Jim Hall and Carroll Shelby’s motor emporium in Galveston, Texas, in January 1958, this chassis was 2.5-litre engined from new, whereas earlier examples were upgraded.

The svelte Fantuzzi-bodied car was raced by both American legends, then subsequent owners Stateside. After Colin Crabbe repatriated it to Europe in the early 1970s, Britons Peter Hannen, Robin Lodge, James Lindsay and Irvine Laidlaw added to its competition history.