The championship which helped to launch the careers of Richard Burns and Colin McRae, the Peugeot Challenge, will celebrate its 30th anniversary with on and off track activities in February

The likes of Richard Burns, David Higgins and Jonny Milner graced the championship, which regularly attracted over 120 entries between its senior and junior classes.

While not always called the Peugeot Challenge, it enjoyed another popular era during the early 2000s with the Peugeot 106, when champion Mark Fisher was given a 206 WRC for the then Network Q RAC rally.

A team of drivers and people who took part and organised the championship have joined together to organise the February 23 anniversary event.

It will include on-stage demonstrations at the Stoneleigh Park - at the same time as Race Retro is taking place - in association with enthusiasts club Rallying With Group B.

"It's so exciting that we've got some of the original cars and drivers from the Challenge's history," Furber told Autosport.

"We'll put on the biggest display of Peugeot Challenge cars together at the same time that the UK has ever seen.

"There's period machinery to be demonstrated on track, or for those not wanting to drive or to put miles on their cars, there's the static displays. 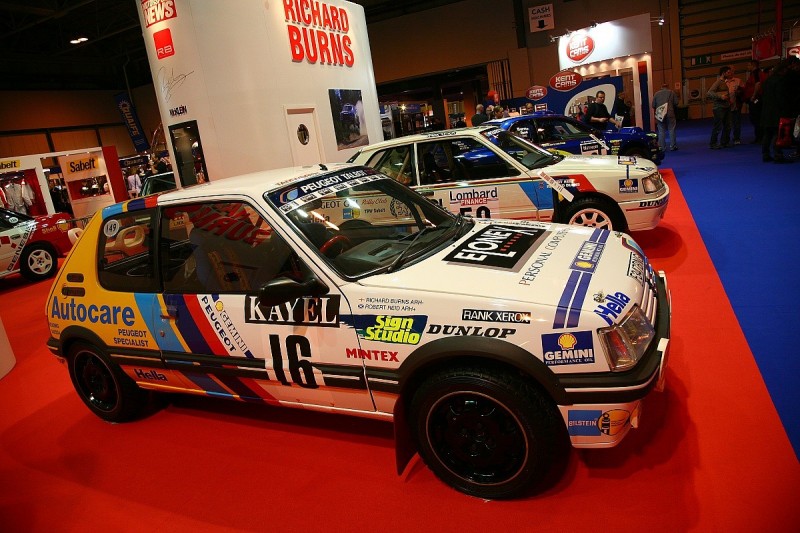 In the evening, a dinner will be held to mark the anniversary and will take place at the Woodside Hotel in Kenilworth, where legendary Peugeot UK boss Des O'Dell would take drivers to sign their contracts, including the likes of Henri Toivonen.

The list of drivers to compete in the various challenges is endless, with Justin Dale, 'Rapid' Rich Stoodley, Ryan Champion, Barbara Amrstrong, Gary Jennings and Martin Rowe all among the names.

A year before the Challenge was introduced, O'Dell tested the concept with Peugeot 309s, and Colin McRae was one of the drivers chosen meaning McRae was also a part of the Challenge's history.