The table had been headed by Lucky Khera since Autosport began producing them two months into the 2022 season, but McGill has now dethroned his rival following a weekend that has significantly altered the top 10 positions.

McGill grabbed a brace of victories in the Focus Cup at Croft on Saturday before then travelling north to Knockhill and adding a further triumph in the Scottish Fiesta ST Cup on Sunday as he continued his close battle with Steven Gray.

Those latest successes have taken McGill's tally for the season so far to 14, putting him one clear of Khera and enabling him to rise from fourth to first on the leaderboard.

Khera was also in action over the weekend but could only manage third in the Lamborghini Huracan he shared with Lee Frost in the British Endurance Championship at Donington Park, and has therefore fallen to second. 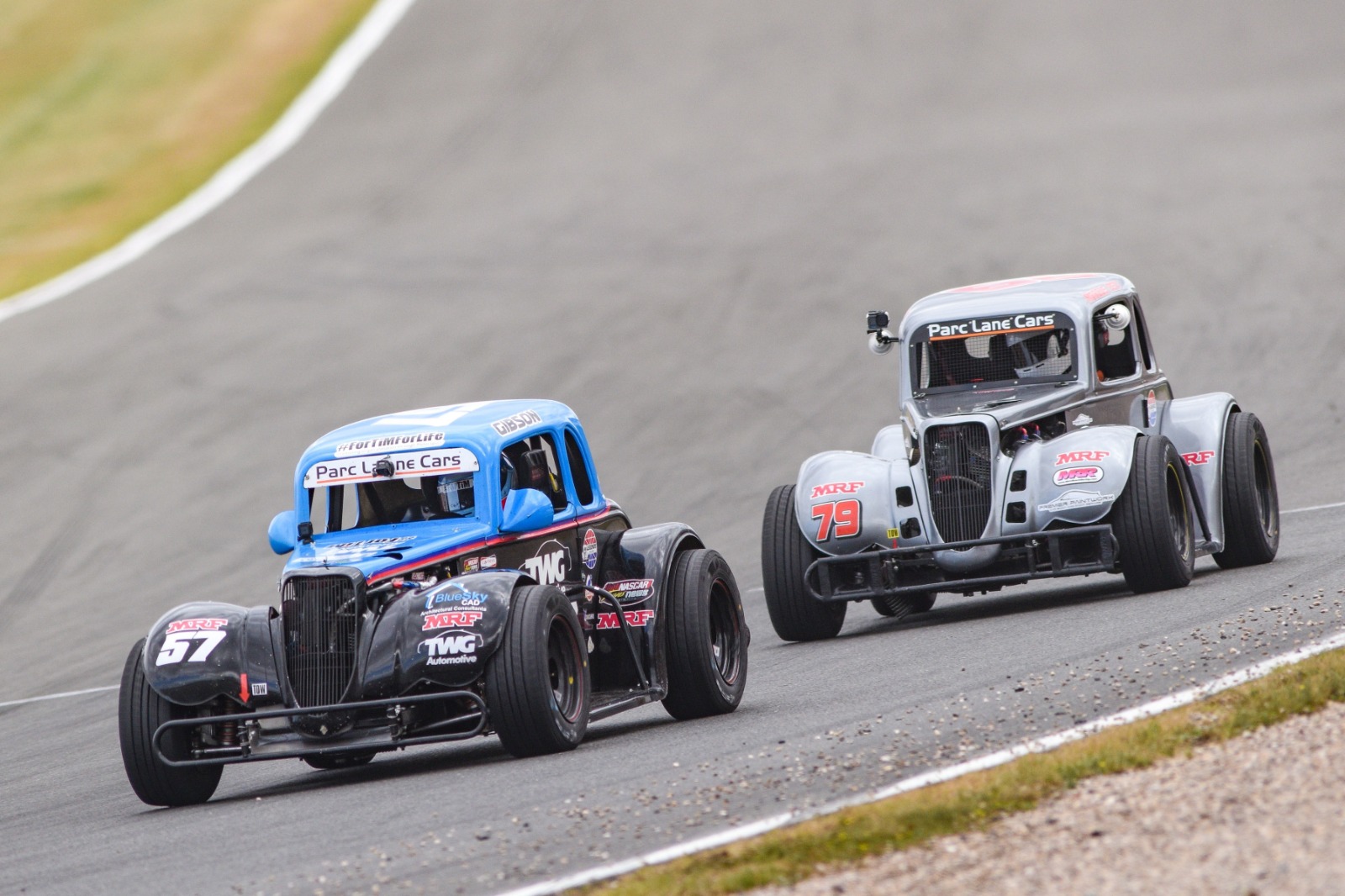 But there is a host of other drivers nipping at Khera's heels, including Will Gibson - who picked up a hat-trick of Legends wins at Donington to take his total to 12 for the year.

Gibson is therefore now the highest-placed Legends racer in the rankings, having jumped from 11th to fourth.
Reigning National champion Miles Rudman missed out on securing that honour as he 'only' took two victories at Donington but still improves his position by six places as he climbs to sixth.

A whole host of other drivers have also joined Rudman on 11 wins, meaning three victories now separate the top 11 on the leaderboard.

Behind Rudman, Escort Cosworth pilot Dave Cockell has gained a spot to move into seventh having taken another Modified Fords triumph at Cadwell Park.

But Cockell missed out on the chance of climbing back into the top five as power steering issues meant he did not contest the opening race.

Also now on 11 wins is Spire GTR driver Jon Woolfitt, who claimed honours in each of the CNC Heads Sports and Saloons encounters at Donington to leap up from 14th to eighth, while George Turiccki was again unbeaten in Pickups in Leicestershire to rise from 16th to ninth.

Another double victor was National Formula Ford 1600 star Jordan Dempsey, who claimed two of the three wins at Brands Hatch to storm 14 places up the rankings and into 14th.

He is two positions ahead of Mike Williamson, the Mitsubishi racer who claimed the Northern Saloon and Sports Car crown at Croft with another win that also enabled him to gain eight places.

However, with so many position changes occurring at the summit of the winners' table, Mazda MX-5 ace Fraser Fenwick actually fell two places to 12th despite taking another victory at Cadwell, because there were so many other improvements.