Ex-Formula 1 driver and endurance racing stalwart Jan Magnussen will make a surprise return to the Formula Ford Festival this weekend – nearly 30 years after taking victory in the event.

The Dane, who competed in 24 grands prix for McLaren and Stewart during the 1990s, made a name for himself in junior single-seater racing by winning the 1992 edition of the Festival during its heyday at Brands Hatch.

The 48-year-old still actively races, most recently in the World Endurance Championship, but will make a shock return to the Festival after being persuaded to enter by his nephew, recently crowned British GT3 champion Dennis Lind.

“My nephew Dennis called me and said he was in contact with this team and they were trying to invite ex-winners to take part and were interested to know if I wanted to do it,” said Magnussen, who will compete with Low Dempsey Racing in a Ray GR14. “It all happened a little bit fast but, man, I’m looking forward to it. It is going to be so much fun.”

Magnussen will test the car on Thursday and Friday, having not driven FF1600 machinery since his win nearly three decades ago, but still looks back with happiness on the event, which will hold its 50th edition this weekend.

“Winning the Festival is one of my fondest memories, one of my best memories I have in racing, a first big win for me,” said the four-time Le Mans 24 Hours class winner, who will be joined on the grid by another ex-F1 driver – 1980 Festival winner Roberto Moreno.

“I’ve always been a fan of it, and with the 50th running of the race I’m just super- looking forward to it. I don’t have high expectations. I’m pretty sure the guys we’ll be racing against know what they are doing and I for sure won’t, but I’ll see if I can make life difficult for Dennis. 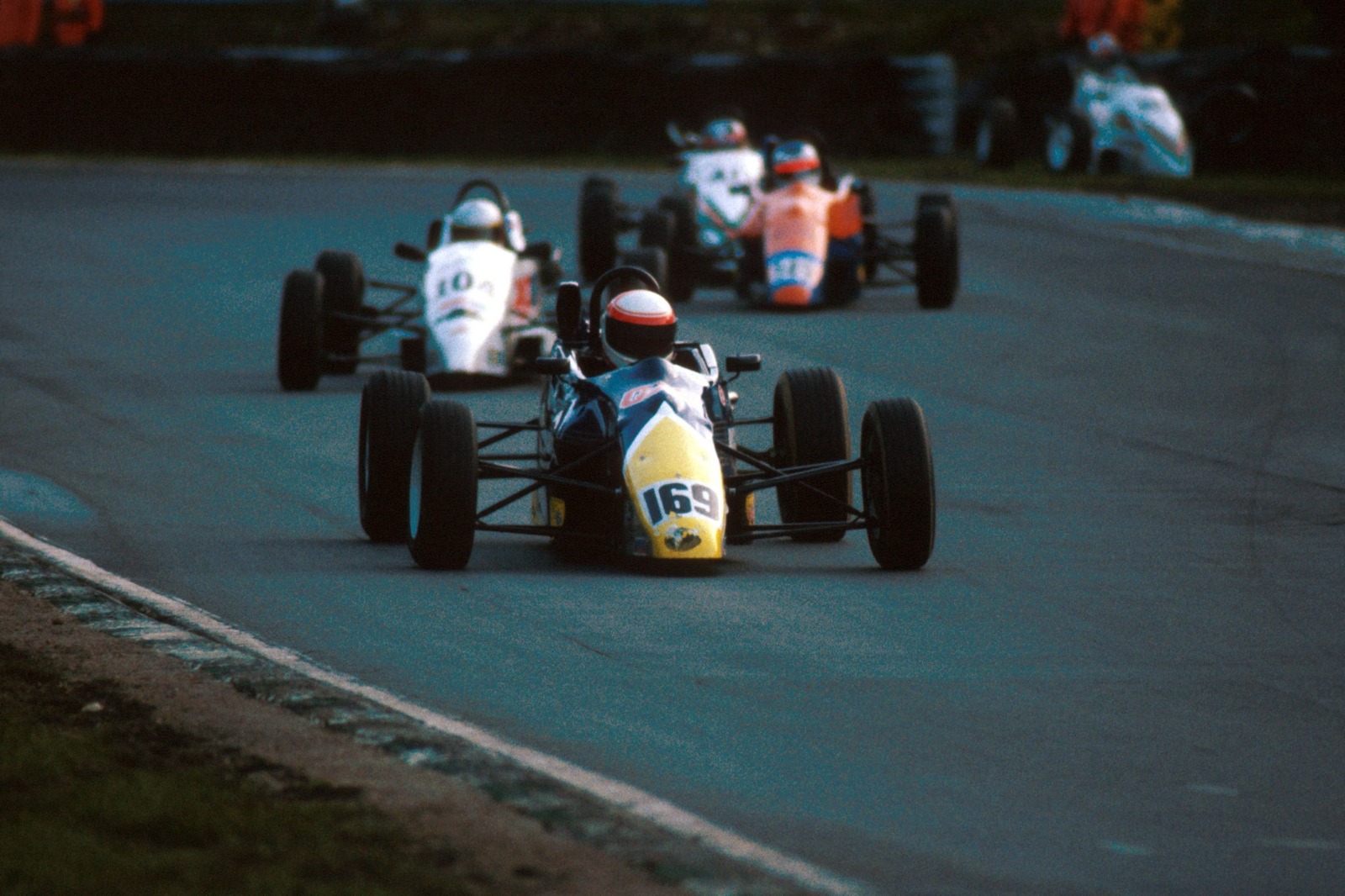 “My last time on treaded tyres and no wings was the Festival in 1992. If I really concentrate, I can kind of bring back the feeling of what it was like, but it’s going to be so much fun with an H-pattern gearbox and heel-and-toe and all that shit.”

Lind, who triumphed at the Festival in 2010, will partner Magnussen at LDR behind the wheel of a Ray GR19, after being persuaded into an FFord comeback at the British Racing & Sports Car Club-run event in unusual circumstances.

“I think it was actually after a British GT practice or something and Peter Daly [British GT clerk of the course and BRSCC chairman] was telling me off because I’d done something wrong, and then after he said, ‘By the way, are you doing the Festival?’” said Lind.

“And then we started talking about options of how we could do it. After the British GT Championship win, the BRSCC got a little bit more serious and they put me in contact with one of the teams and then it happened.”

Like his uncle, Lind is realistic about his prospects for outright victory, but intends to be as competitive as possible in the event, which features an entry list of more than 100 cars.

“Jan, he’s a super-competitive person as well,” said Lind. “I called him and said, ‘We’re probably not going to do very well’, and he said, ‘Do you know who you’re talking to?’ And I was like, ‘Ah, yeah, of course.’

“We are in accord with the expectations and where we want to finish, but I think it’s also one of these events where you’re just really there for the nostalgia of it all."

Sorensen to make WEC GTE Am return with TF Sport