Khera had headed the leaderboard since Autosport began producing the 2022 tables in late May until last week, when he was unseated by Focus Cup and Scottish Fiesta ST Cup star Liam McGill.

But, while Khera has now drawn level with McGill's tally of 14 wins so far this year, because six of those have been class successes, he remains in second place.

Khera's latest triumph came in the Castle Combe GT category on bank holiday Monday, when he dominated in his Lamborghini Huracan and set a new series lap record.

However, with Khera staying in second, you have to go down to the other end of the top 10 to find this week's first improver.

Kellett has dominated the Ginetta category so far this year and registered another two wins at Thruxton, despite missing out on pole position for the first time this campaign.

Those wins have enabled him to jump up from 18th place to ninth, but a frightening crash between Mike Brown and Colin White in the second contest meant there was insufficient time to run the third GT4 Supercup race, thereby denying Kellett the potential to climb further up the top 10.

Another driver to claim two wins among the British Touring Car supports around the Hampshire speedbowl was British Formula 4 dominator Alex Dunne.

He won both the first and third encounters from pole to take his series lead to over 100 points and put him on the brink of securing the title. It also allowed him to gain eight spots in the rankings and move to 11th.

One racer who has already clinched their 2022 crown is Sports 1000 competitor Rich Webb.

The Spire pilot picked up another two wins at Brands Hatch, despite being stuck in fourth gear on the final lap of the second race, to secure the championship in style. 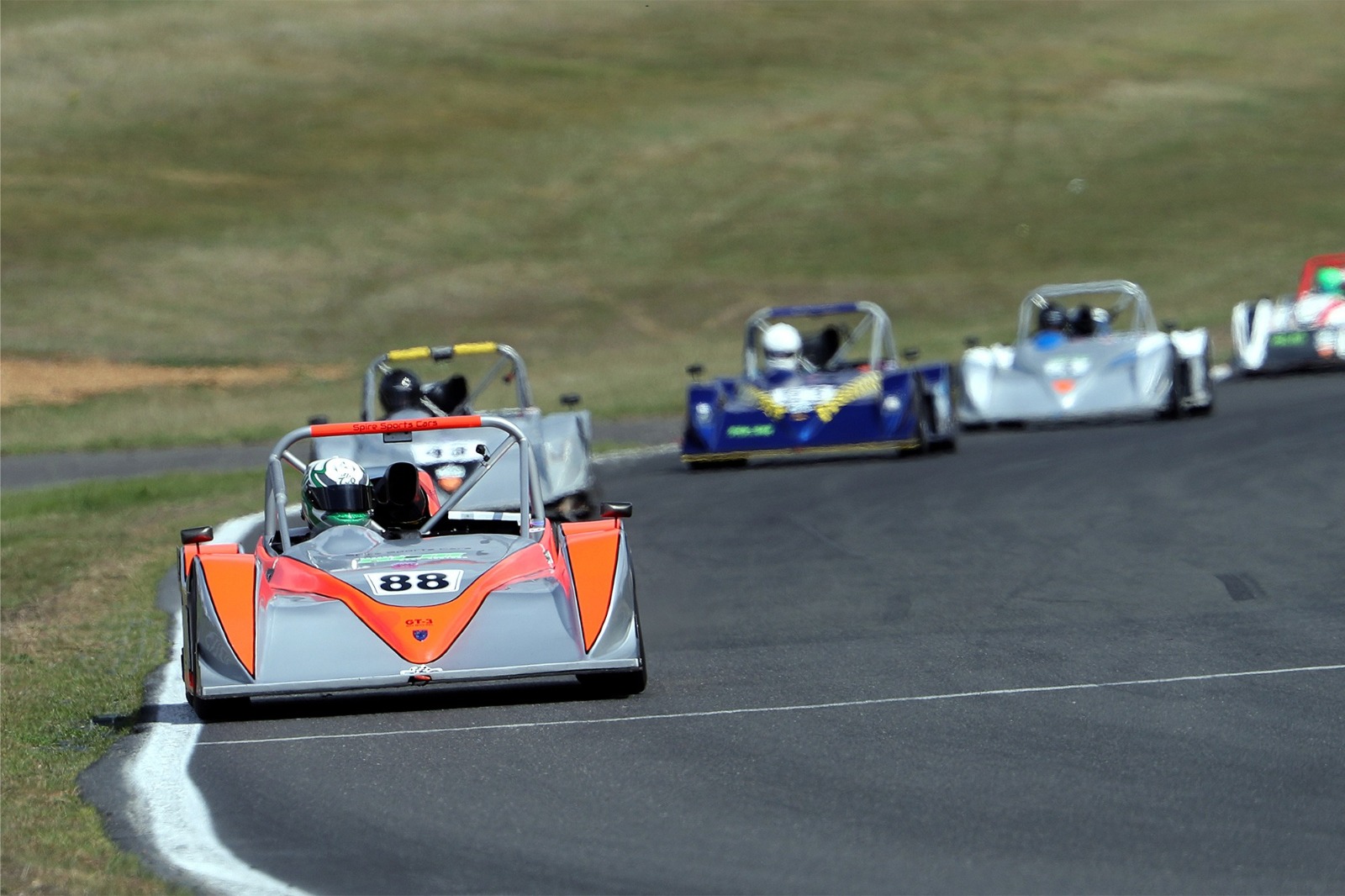 It also meant he joined Kellett and Dunne on 11 wins for the year, sending him from 20th to 12th.

That is one position ahead of the final driver in the quartet to move to 11 victories: Steven Larkham.

He was again in impressive form at Kirkistown as he won both Roadsports races in his Radical to improve by nine places.

Also in Northern Ireland, David McCullough clinched the Formula Ford title with another win but was taken out of the lead of the opener, restricting him to moving up by three spots into 20th.

That is two places ahead of one of the most notable movers of the week as Michael O'Brien claimed the honours in each of the Formula Junior bouts at the Silverstone Classic to leap up by 25 places.

Benn Simms was a class winner in each of those races but only the first counts towards the rankings, as there was not the required six starters in the class in race two.

He therefore jumps from 37th to 26th, but would've boosted his position by a further five spots if both successes could be counted.