Citroen C1 racer Nic Grindrod has stormed up to third place in Autosport's National Driver Rankings after taking a hat-trick of wins at Snetterton last weekend.

The former Pickup Truck driver has been in dominant form in the CityCar Cup this season and extended his unbeaten streak, including triumphing in the fledgling category's first partially reversed-grid race.

The latest three wins take his 2021 tally to nine and sent him up from joint 19th on the leaderboard to third and level on victories with second-placed Alistair Camp, although some way behind table-topper Cam Jackson's total of 16.

Grindrod was the only other mover inside the top 10 on what was a fairly quiet weekend of national motorsport, but there were numerous changes further down the rankings.

Veteran club competitor Rod Birley registered a brace of wins as the Classic and Modern Motorsport Club Southern's Super Saloons series ventured to Cadwell Park, Birley not having raced at the Lincolnshire venue since the early 1990s.

Those two wins took him up from 22nd in the table to 11th place.

That is one position higher than another double Cadwell winner, Jon Woolfitt.

The Spire driver won both of the Northern Saloons and Sportscar bouts to jump up from 27th.

Completing the Cadwell double victors on the march was Dave Cockell, who claimed two Modified Ford wins in his Escort Cosworth to go from outside the top 50 to 29th place. 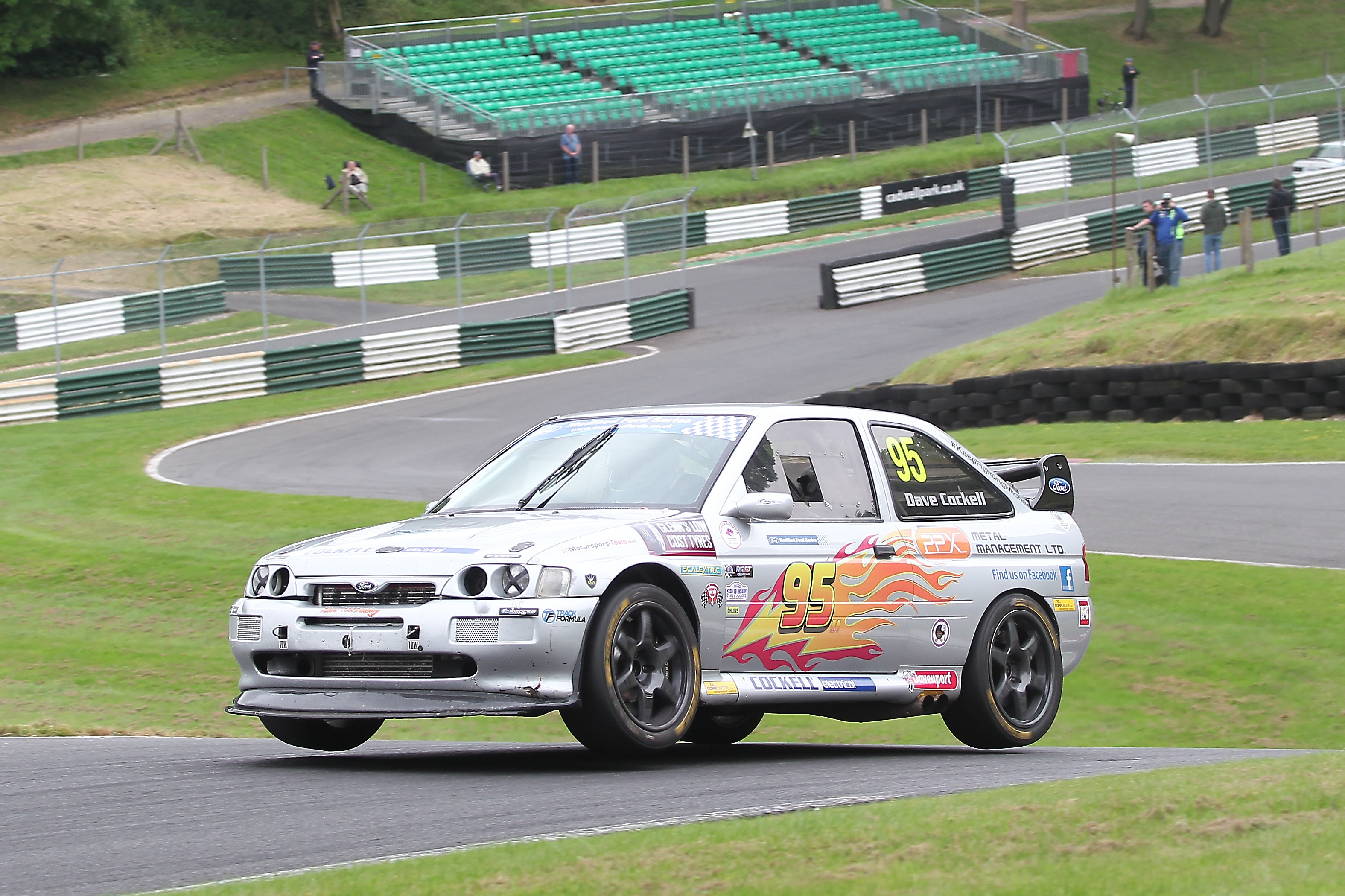 Another driver new to the leaderboard this week is four-time BMW Compact Cup champion Steven Dailly. He claimed three wins in the series at Snetterton, including in the category's first double-length 30-minute contest - which was halted slightly early amid a deluge of rain - to take 24th place.

One spot further back is Dan Gore, who took double Monoposto glory at Oulton Park in his Jedi.