Ginetta has revealed its new G57 sportscar, which represents a branch-off from its successful LMP3 programme

The car is a based on the LMP3 design that claimed this year's inaugural class title in the European Le Mans Series, but heavily redesigned to increase performance, with a reworked aerodynamic kit as well as a new engine and gearbox.

The spec Nissan LMP3 engine has been replaced with a 6.2-litre Chevrolet LS3 unit producing upwards of 570bhp and an upgraded Xtrac sequential gearbox. The spec LMP3 unit is limited to 420bhp.

The new aero kit is estimated to give the G57 up to 30 per cent more downforce than the spec LMP3 car.

Ginetta technical director Ewan Baldry said: "When we first went into LMP3 the intention was always to create a car like this off the back of that as we've always felt there is a wider market to be tapped in to.

"This car is taking the LMP3 design and repurposing it to add more power and performance. We're aiming to make the car four-five seconds per lap faster than the LMP3 version."

The G57 is aimed at open-regulation national sportscar series, particularly in America, and the track day market. 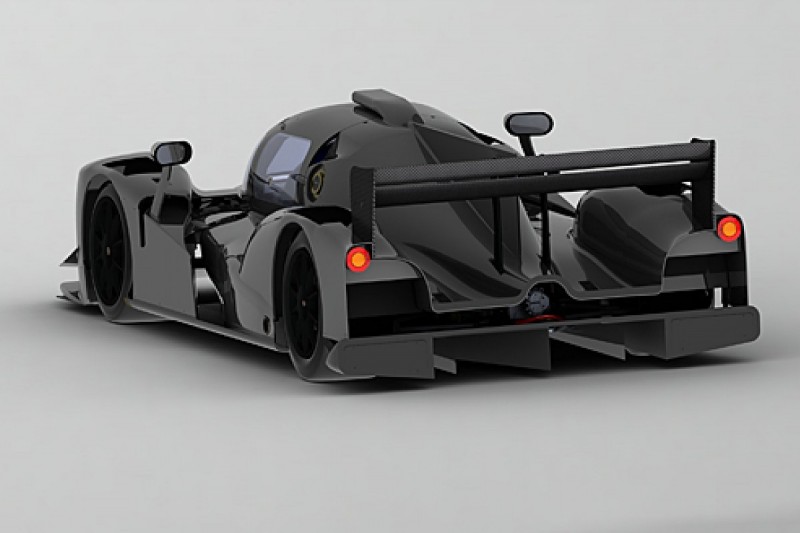