Fox Motorsports’ appeal following victory at the British GT round at Spa-Francorchamps has been upheld by the UK’s National Court, meaning Nick Halstead and Jamie Stanley keep their win.

The McLaren 720s GT3 of Halstead and Stanley, as well as the Paddock Motorsport entry of Martin Plowman and Graham Davidson, raced under appeal in Belgium at the end of July after being initially excluded from the qualifying result for having “failed post-qualifying technical checks”.

Both teams stated that the fault lay with McLaren following Balance of Performance changes ahead of the session, rather than anything untoward.

The decision to uphold the appeal was announced on Saturday, meaning the Fox Motorsports entry keeps its maiden series victory while the Paddock machine was classified seventh.

A statement from Fox Motorsports said: “We welcome the decision of the National Court today to uphold our appeal over the penalty issued after qualifying for the Spa-Francorchamps round of the British GT Championship on 23 July.

“We are extremely pleased to be confirmed as winners of the Spa race and would like to thank Paddock Motorsport, McLaren, the SRO Motorsports Group, Motorsport UK and the stewards of the meeting for their cooperation.

“The entire Fox Motorsport team is pleased to consider the matter closed so that we may focus fully on the task in hand; of trying to add more victories before the end of the season.” 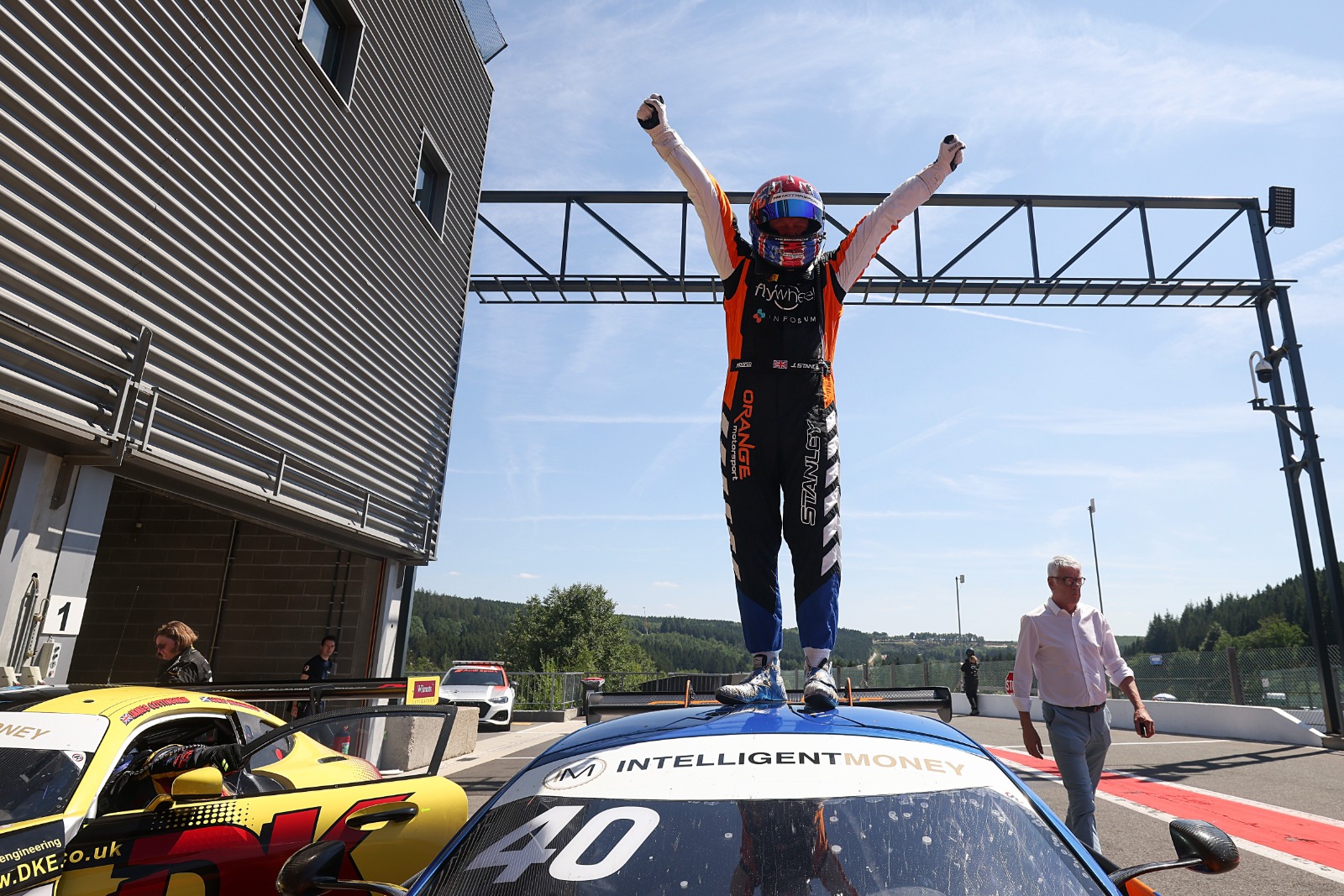 The decision means that success penalties can be applied for this weekend’s two-hour race at Brands Hatch, where RAM Racing’s Ian Loggie is on the cusp of the GT3 title.

The Mercedes-AMG driver is now confirmed as having a 39-point lead over 2Seas Motorsport duo James Cottingham and Lewis Williamson, putting the Scot in prime position to clinch the title with two rounds remaining.

“Points can therefore be allocated and Success Penalties applied to both classes before this Sunday’s race at Brands Hatch.”