Renault has chosen British Formula 4 champion Max Fewtrell as one of its junior Academy drivers for 2017, and confirmed Jack Aitken's move to ART Grand Prix in GP3

Aitken and karter Sun Yue Yang are the two Academy members retained from 2016, with Fewtrell and SMP F4 runner-up Jarno Opmeer joining them.

The Renault Sport Academy was formed at the beginning of 2016, coinciding with the French manufacturer's return to Formula 1 as a factory team. 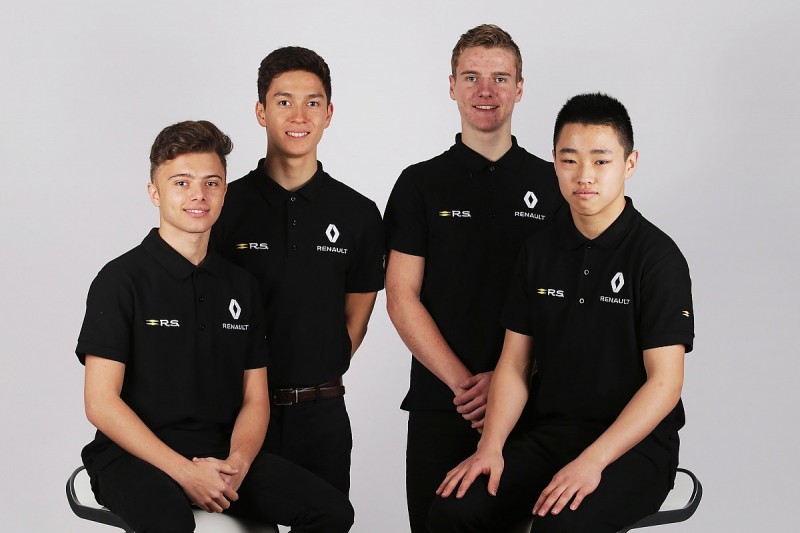 The 17-year-old has already been announced as part of Tech 1 Racing's Formula Renault Eurocup line-up for 2017 and will be joined in the series by Opmeer, who will race for MP Motorsport, and Yang.

JD Motorsport will run Yang in his first year of car racing, starting a two-year programme in the series. 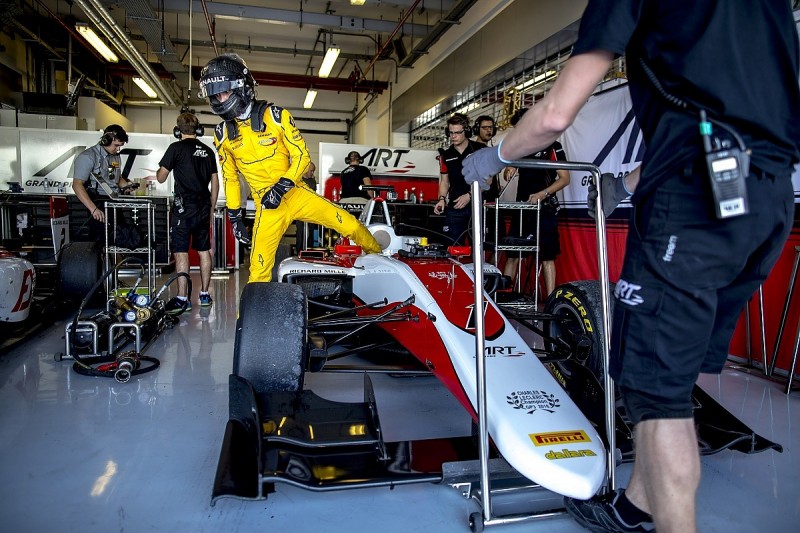 Aitken, the 2015 FRenault Eurocup and ALPS champion, was a race-winner in GP3 with Arden last year, and now moves to champion team ART to join Russell and Honda protege Nirei Fukuzumi after testing for the squad post-season.

While Oliver Rowland was among the 2016 Academy members not mentioned in Renault's announcement on Tuesday, the DAMS GP2 racer is expected to retain an affiliation with the French manufacturer.