While table-topper Lucky Khera has extended his lead at the head of the rankings to four wins after taking another Ferrari Challenge UK triumph at Donington Park, Fenwick's promotion to fifth is the highest position change.

Fenwick led throughout the first two contests for the Mk1 sportscars at Brands and it did not take him long to usurp Steve Foden in the finale and complete his treble - which elevates him from 28th in the winners' table.

Fenwick is not the only driver to surge into the top 10 as Northern Ireland Saloons racer Peter Baxter added another two dominant victories in his SEAT Leon at Kirkistown to jump from 23rd to seventh. 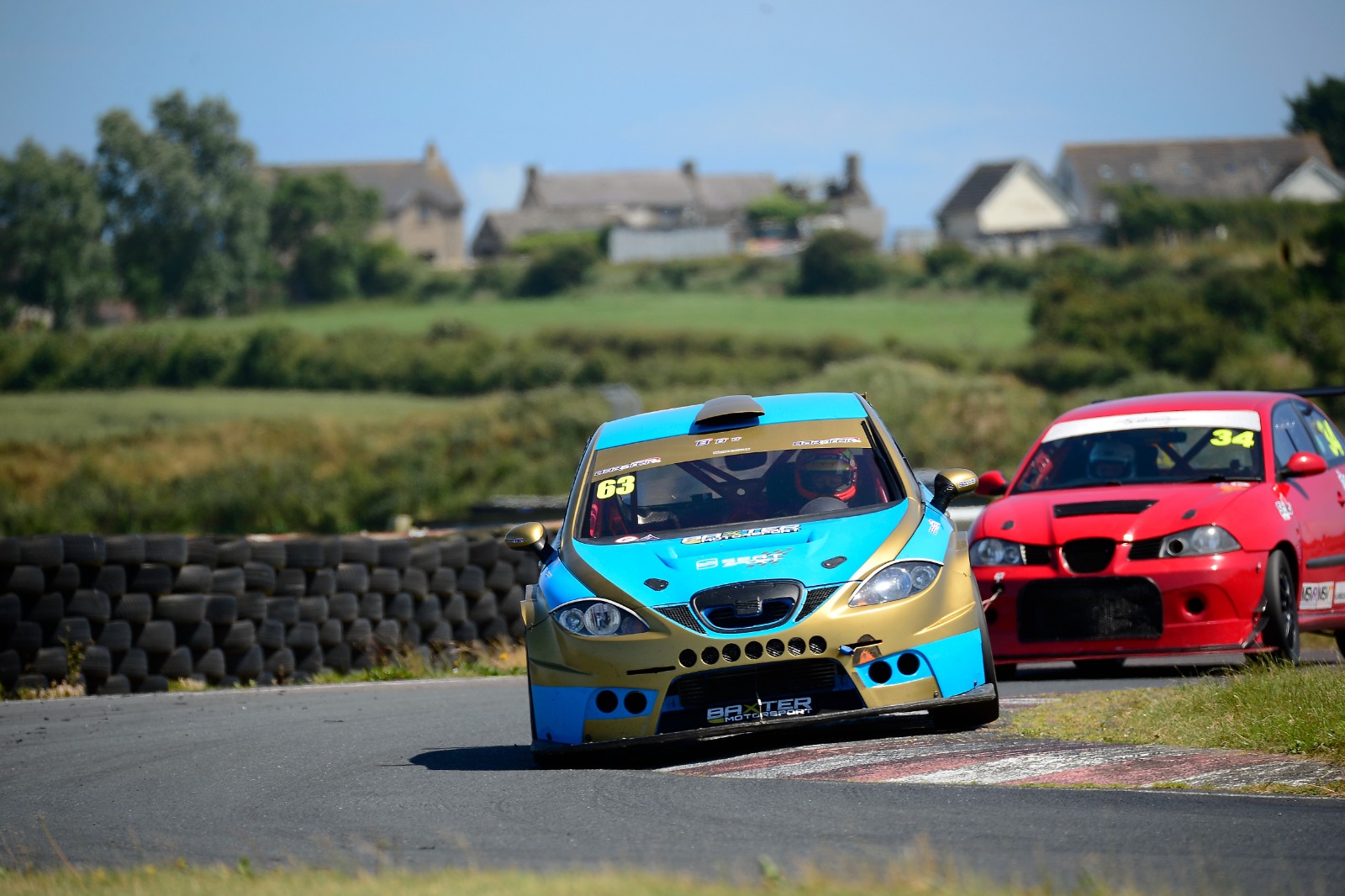 Other double winners from that meeting were Steven Larkham's Radical in Roadsports - sending him from 46th to 15th - while David McCullough also picked up a brace in Formula Ford 1600 to jump from 49th to 16th.

Away from Kirkistown, it was another impressive weekend for Nelson King in the Mini Challenge Trophy as the series again appeared on the British Touring Car support bill at Croft.

He has been the driver to beat in the Coopers so far this year and impressively resisted attacks in the opener before blasting his way from fourth to the lead on the first lap of race two, to take his 2022 tally to seven wins from eight.

Those latest successes mean he has improved his position by 21 places in the rankings, leaping up to ninth.
Another Croft winner to improve their position is Alex Dunne. Although the British Formula 4 points leader's weekend did not get off to the best of starts with engine woes in qualifying and the opener, a fresh motor helped propel him to the reversed-grid win and means he has risen from 19th to 13th on the leaderboard.

However, he suffered a spectacular engine failure on his Escort Cosworth when leading the second encounter, limiting him to improving by six spots to 11th.