The team has re-signed 2016 and '17 championship runners-up Phil Keen and Jon Minshaw to crew one car, and has recruited two returning champions for its others.

Leo Machitski, the first-ever British GT3 champion back in 2006, will race the second Huracan alongside Finnish driver Patrick Kujala.

Sam Tordoff, who finished runner-up in the British Touring Car Championship in 2016 before switching to British GT with Barwell, is not part of the squad's '18 line-up.

All three cars will continue to benefit from factory support from Lamborghini Squadra Corse.

"Jon, Keeny, Leo, Jonny and more recently Patrick have all enjoyed enormous success with us over the years, and we warmly welcome Barwell's 'new boy', Sam De Haan.

"British GT3 will be a steep learning curve for him but I have every faith in his potential." 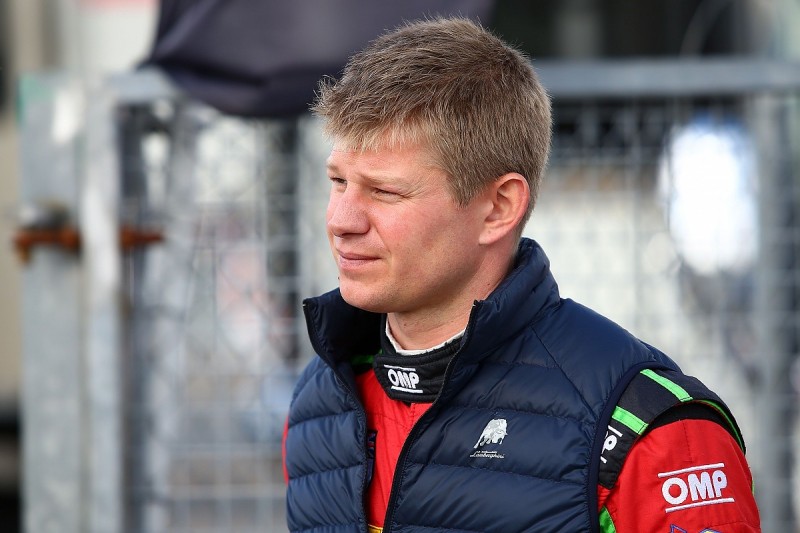 Keen and Minshaw narrowly missed out on the title in 2017, and Keen (pictured above) said he expected another crack at the championship next year.

"The last two seasons in the Lambo have been good for us and Jon's driving has come on a lot in 2017," he said.

"We have a great team behind us and I am looking forward to having another solid run at the title in 2018."

Cocker, who still holds the record as the youngest driver ever to be outright British GT champion at just 18, added: "This will be my fifth season racing with Barwell and I'm heading back to a championship with a lot of very happy memories.

"Sam has strong potential so I'm expecting us to push toward achieving some good results."

Team Parker Racing is expected to run its pair of Bentley Continental GT3s again, but half of its current reigning champion line-up of Rick Parfitt Jr and Seb Morris will not return after Morris confirmed his split from the team on Monday.

British GT has already confirmed 30 entries have been received for 2018, with the GT3 grid into double figures.

The secrets behind Britain's fastest series