Ecosse, which claimed the British GT title in 2014 with a Barwell-run BMW Z4 GT3 and Marco Attard, is joining forces with a new organisation set up by McLaren called Garage 59.

It will field a 650S GT3 for Bell and Ecosse regular Alasdair McCaig, who is returning to British GTs after campaigns with the Scottish entrant in the European Le Mans Series and the Blancpain Endurance Series in 2013-15.

Bell's Ecosse deal will be his first full championship in Britain since his 2002 Formula Renault UK campaign.

"It is great to have the chance to race back on home soil," he said.

"Since joining McLaren GT in 2011 I have had the opportunity to race at some of the world's most iconic circuits - Monza, the Nurburgring, Sepang and Spa to name a few - but it is always special to race back on my old stomping grounds with the support of the British fans."

McLaren GT boss Andrew Kirkaldy welcomed the team to the fold of the British manufacturer and said it will "be great to see a McLaren wearing the famous Ecurie Ecosse colours for the first time".

"It will be very special to have the opportunity to race with the iconic Ecurie Ecosse team, which has an unrivalled heritage in sportscar racing," he said.

Ecosse is expected to reveal its intention to run a second McLaren in British GTs next week.

Garage 59, which takes its name from the race number of the 1995 Le Mans 24 Hours-winning McLaren F1 GTR, has been set up by McLaren to look after cars for customers in both competition and on track days.

Bell, 36, will also contest the full Blancpain GT Series aboard a Garage 59 McLaren. 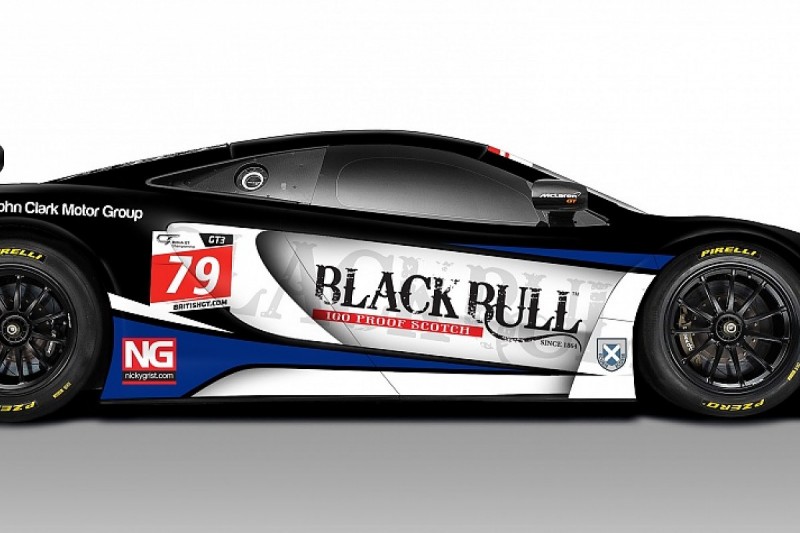 How good is Schumacher Jr?