Brazilian Matheus Leist, who took fifth in this year's MSA Formula standings with Double R, will remain with the team for his second season in Europe.

The 18-year-old, who was runner-up in the 2014 Brazilian F3 Lights class, also contested one round of the F3 European Championship with Double R as a stand-in for the injured Nicolas Pohler.

"It's really great to be staying with the guys at Double R for the move up to BRDC F4 and I'm really looking forward to racing the new car," said Leist.

"The car is a big step on from the car I raced this year - it's very quick and has a lot of grip from the aero, and I'm really impressed by it."

Double R boss Anthony 'Boyo' Hieatt added: "Matheus is a great talent, we had some fantastic results in MSA Formula this year including a couple of wins, and we intend to show that same level of performance in BRDC F4."

Fresh from its podium finish in the Macau Grand Prix with Alexander Sims, Double R plans to test drivers for its F3 team this month and will also continue in MSA Formula. 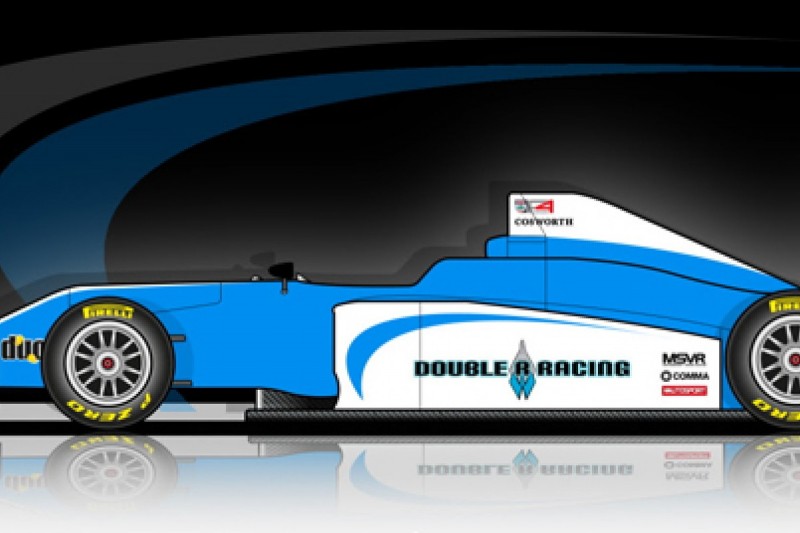