The 53-year-old, who won the NASCAR title in 2000, will compete in the British rounds of the European NASCAR series that form part of the American SpeedFest event on June 10-11.

Labonte has previously appeared in the UK at the Goodwood Festival of Speed for the past two years, tackling the hill in both modern and historic NASCAR machinery.

"I am really excited to join the NASCAR Whelen Euro Series in Brands Hatch," said Labonte, who will be making his debut in the category and has made occasional NASCAR Cup starts in recent years. "It is a great opportunity.

"With Jerome Galpin [NWES President/CEO] and Joe Balash [NASCAR International Liaison] we talked about it during the winter and when they called me for this race I was more than happy to jump onboard.

"The NASCAR Whelen Euro Series is very successful and I really love the fact that NASCAR is present in many different countries.

"It will be fun to be able to get in a Euro NASCAR car and go race at such a famous race track."

The NASCAR Whelen Euro Series features a six-event calendar, with other races this year being held at venues including Hockenheim and Zolder.

This year will be the seventh time the series has visited Brands Hatch. 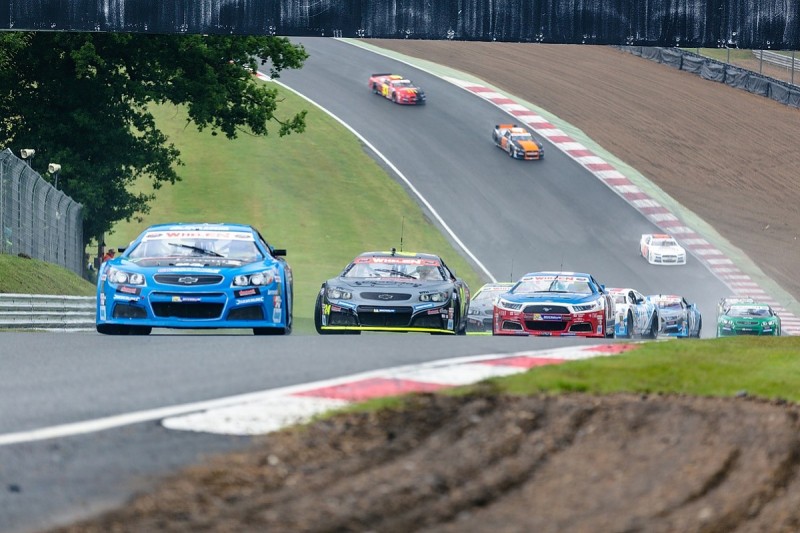