Evans secured the 2016 title with one event to spare with his Ulster Rally victory, and will be joined in a two-car DMACK team by Higgins, the most successful driver in the history of Rally Isle of Man with five wins.

Breen will drive the same David Greer-run DS 3 R5 he took to victory on the Circuit of Ireland earlier this year (pictured above).

Running a partial WRC programme with Citroen, Breen is chasing asphalt experience ahead of a likely Corsica entry.

"The primary reason for doing the Manx is to get myself back into driving on asphalt," Breen told Autosport.

"It's been a while since the Circuit and when you have an opportunity in the World Rally Championship, you really have to make the most of it.

"Doing the Manx will give me seat time on Tarmac in a great car on a proper, proper asphalt rally."

Higgins has not contested the rally since 2009 (pictured below), but broke his own TT lap record in a car - running an average speed of 128mph for the 37-mile circuit - earlier this year. 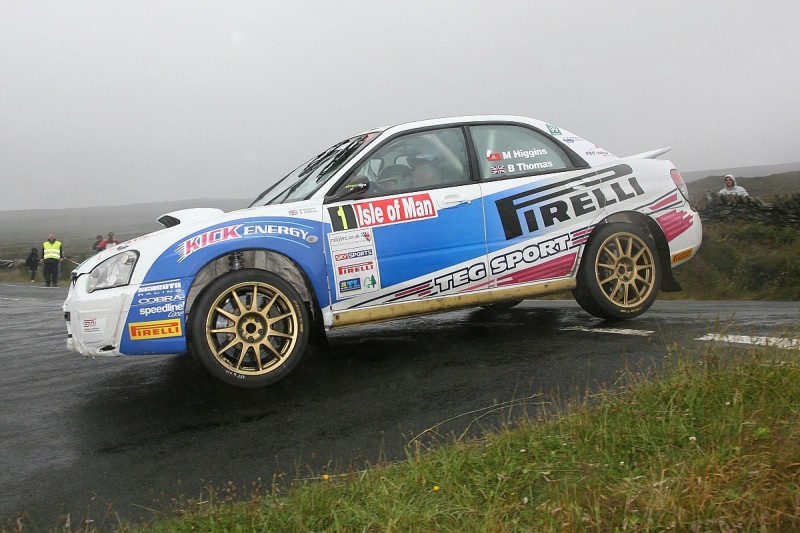 "Mark's got such good experience of those roads," said Breen.

"Even if he hasn't done it so recently, he'll still have the experience of the stages in the dark and if the weather turns he'll know where the grip is on the shiny Tarmac.

"Sure Elfyn and I are on top of our game in terms of making and committing to notes, but there's no doubt Mark will be in there as well. We certainly can't discount him."

Evans is keen to finish the job he started against Breen on the Circuit, when he led for the first two stages before his Ford Fiesta R5 gave trouble.

"It'll be good to carry that on," said Evans,

"I had the upper hand before we had the problems, but there's no doubt Craig's going to be quick on the Isle of Man.

"The Manx is certainly somewhere where experience counts and Mark has some really good knowledge of those roads.

"It's going to be a great end to the BRC season and I'm sure there will be a really big battle. 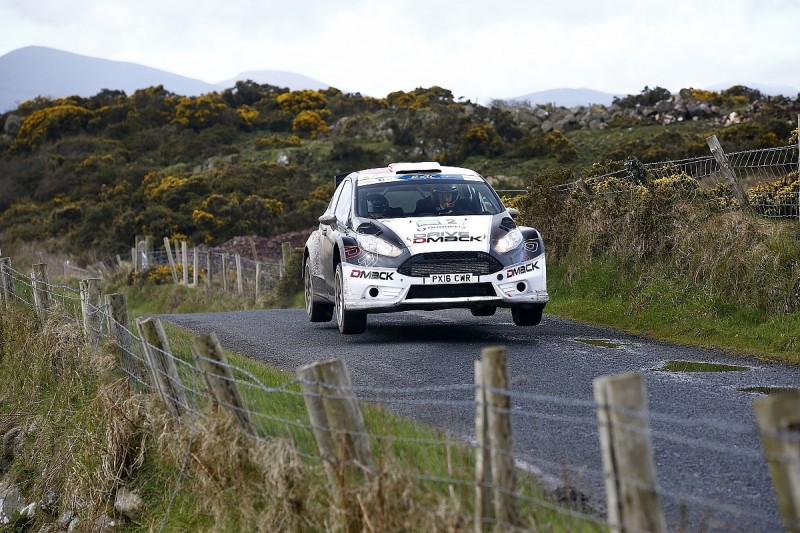 "I've only done it once, but I know all about the Manx and just what a big event it is, it's one of the ones we want the most."

Formerly known as the Manx Rally, the rally was a cornerstone of the BRC won by the likes of Henri Toivonen, Colin McRae and Ari Vatanen.