Previously, an act of parliament would be needed for every event that wanted to use closed roads for motorsport, which was time consuming and costly and effectively precluded such events taking place.

Now, the responsibility to grand a closed-road permit will be held by the sport's UK governing body, the Motor Sports Association, and be ratified by the local authority in the area relevant to the event.

The new laws are due to come into effect on February 2. The move follows a similar law change that took place in England in April 2017. 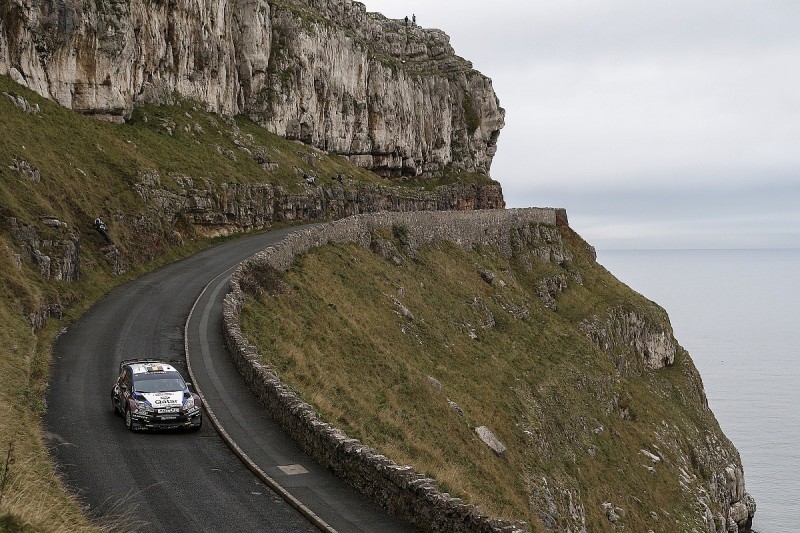 It means disciplines such as racing, rallying and hillclimbs are much more likely to be able to run on public roads, either as full events or using sections of closed roads.

The discipline most likely to use the changes is rallying. Organisers of Britain's World Rally Championship round Rally GB, which is both backed by and takes place primarily within Wales, have already looked into how the event could use closed roads in the future, in anticipation of the law change.

In rallying, closed roads can be used as entire stages in themselves, but equally can be used to link groups of non-road stage sections together, increasing the mileage for competitors and reducing the number of organisers needed to run a stage.

As with the English law change, the responsibility for closed-road motorcycle events will fall to the Auto-Cycle Union, and then afterwards the local authority.