Closed-road motorsport events in England and Wales a step closer

Motorsport events wishing to use closed roads in England and Wales have been given a boost thanks to an amendment to the road traffic act, providing it receives no objections in parliament

Previously events wanting to use closed roads had to secure an act of parliament, which has succeeded infrequently.

From April 2017 onwards, the right to issue a permit for closed roads will lie with the Motor Sports Association, the governing body for motorsport in the UK, and the Auto Cycle Union for two-wheel events subject to the negative resolution process succeeding in the Houses of Parliament.

Negative resolution process means that the proposed amendment has been put before parliament, and if it doesn't receive any objections from the House of Commons or Lords, it will be passed into law automatically.

In the explanatory memorandum put to parliament to explain the need for the amendment, it states that the need for a parliamentary act could have been a "deterrent to those who might otherwise have sought to organise such events". 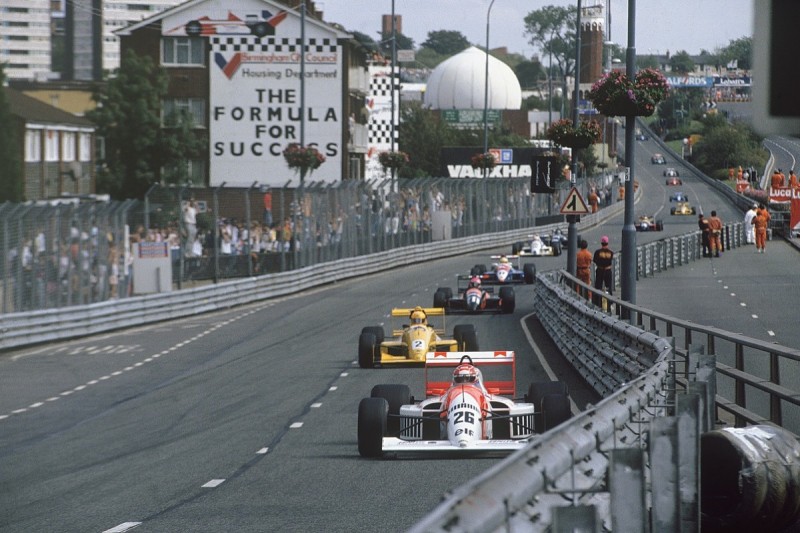 The memorandum also states that it is expected around 72 events each year will run with closed roads, although the majority of these will be relatively small.

An MSA spokesperson said: "The MSA welcomes this latest development in its long-running campaign to bring closed-road motorsport to mainland Britain.

"The secondary legislation that we have been working on with the Department for Transport has been laid before Parliament but under the negative resolution procedure it remains subject to objection from either House.

"Therefore we anticipate - and look forward to - making a much fuller statement when the legislative process is fully complete."

From the warzone to Le Mans – via Beetles