The Welsh Government's refusal to help fund the Circuit of Wales must mean the end of the project, according to Association of Motor Racing Circuit Owners chairman Jonathan Palmer

After years of delays the £433million proposal was dealt a major blow last month when the Welsh authority decided against offering the financial guarantee needed to build the prospective British MotoGP venue.

It had already provided £9million in public money before deciding not to offer further support.

While the Circuit of Wales developer has hit back, citing a "fundamental misunderstanding" of the risks involved and requesting a new meeting with the government, Palmer believes the project must now be over.

The AMRCO organisation voiced its concern about the viability of the Circuit of Wales by urging against state support in 2014, and Palmer told Autosport he thought "it would be over two years ago".

"It has to be," he said when asked if the Circuit of Wales was finished after the Welsh Government's decision.

"It's been an appalling waste of public money and it was so predictable.

"We as AMRCO made our views clear. Most of the circuit association could see it was going to end in messy tears, a lot of money wasted and a negative impact on the rest of motorsport.

"It's slightly baffling. Despite writing to those involved from a government point of view, I'm the chairman of AMRCO, but was never phoned or contacted to talk about my concerns or glean a bit more.

"It means a lot of money was wasted, and it's not just the money - it's the hope people were given. 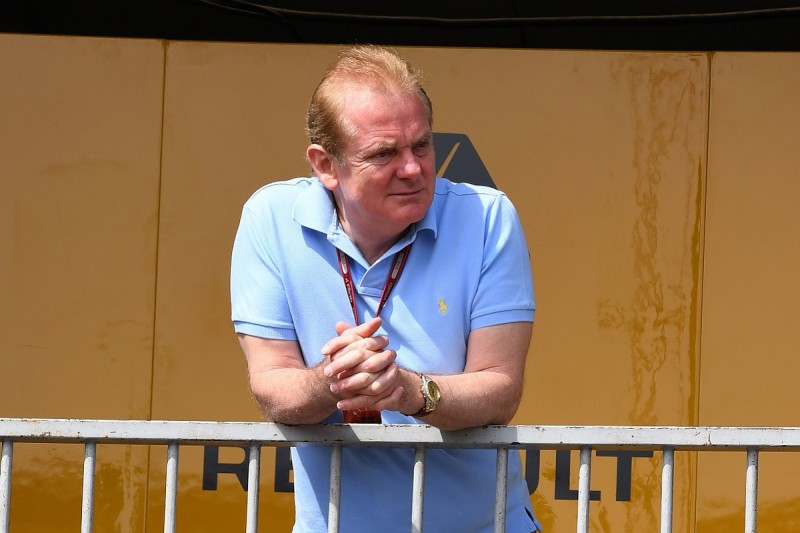 The AMRCO includes Palmer's MSV circuits, Silverstone, Donington Park, the BARC's trio of tracks, Goodwood and several other venues from Britain and Ireland.

Palmer insisted it was never trying to protect itself and ward off competition by doubting the Circuit of Wales.

"We couldn't stand by and not raise concerns and present what we believe to be the reality of the situation to try and prevent the Welsh Government wasting the money," he said.

The Circuit of Wales signed a five-year deal with MotoGP promoter Dorna in 2014, with an option for another five years.

Donington Park was initially tasked with keeping the race while ongoing delays pushed back the Circuit of Wales' construction, but that deal fell through and Silverstone, the race's host since 2010, stepped in and has remained the British MotoGP venue since.

Palmer said MotoGP has not been on his radar either side of his deal with MSV to purchase Donington, and expects Silverstone to be favourite to win back the MotoGP contract in its own right.

"I would have thought so," he said. "It's been at Silverstone for some time now.

"But Circuit of Wales as a company I assume does still exist and has the contract, so we'll see."