Harvey, 59, raced one-make Porsches with great success following the conclusion of his BTCC career in 2002, winning Carrera Cup GB titles in 2008 and 2010.

Despite not racing in the championship since 2011, he remains its most successful driver in terms of outright victories (36) and has the most overall podium finishes (108).

Harvey has limited his racing appearances to historic competition since claiming two podiums in the 2012 British GT championship in a Trackspeed Porsche, and finished second in the 2019 Classic Formula Ford 1600 championship.

He will now return to Porsches for the first time in a decade at the BTCC-supporting Thruxton meeting, after agreeing a guest driver deal with prominent Porsche outfit Team Parker Racing.

"I'm 60 years old in three months and a proud grandfather nowadays, but I'm as excited as a teenager looking forward to their first race!" said Harvey.

"I can't thank Porsche enough for this opportunity as I've wanted to race in Sprint Challenge GB since it was first announced and I tried the car briefly at the Silverstone taster day in 2019. 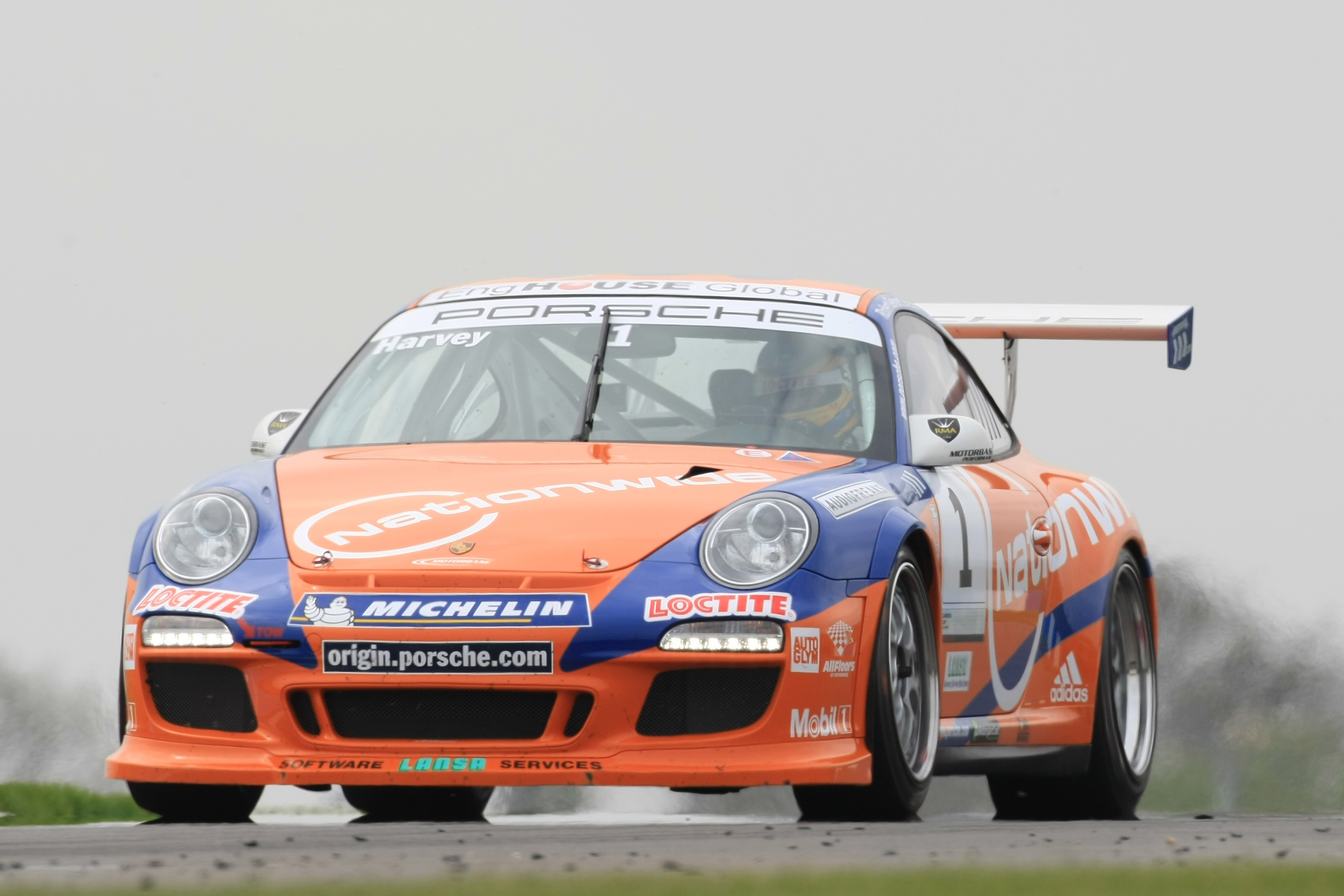 "I may only have raced historic cars for the last few years, but I spend many days behind the wheel of a Porsche either on trackdays or driving my own cars, so my passion for driving and Porsche in particular is immense.

"Hopefully old age and experience and a love for the Thruxton circuit will see me competitive over the weekend and I can't wait to sit in the car for testing on Friday!"

"Tim has made no secret of his desire to return to Porsche one-make racing since the inception of Porsche Visit Cayman Islands Sprint Challenge GB in 2020 and we‘re confident that he’ll thoroughly enjoy the experience.

"It’s a great opportunity for our drivers to benchmark themselves against such an established name."