Fuel supplier Sunoco operates a season-long competition in which drivers in selected British national categories score points based on qualifying and race results.

Factory Aston Martin Racing driver Adam can no longer be caught by Radical Euro Masters driver Terence Woodward in the Sunoco points, and is now sure of the prize drive at the Daytona International Raceway.

He competed in the 24-hour enduro in 2014, driving a GT Le Mans-class Aston Martin Vantage.

"It's been a great year all around and this is a mega prize to win - one of the biggest out there at the moment," said Adam.

"I'm really looking forward to going back there. It's a big event with big drivers and teams, so it's a great opportunity.

"The car will be a bit different to what I'm used to but it shouldn't take long to get up to speed.

"I will meet the team in the test before the race and that will help me get used to the car."

Radical Sprint driver Paddy McClughan has secured the parallel Sunoco 200 Challenge win and will get to drive a Chevrolet Camaro in the 200-mile SportsCar Challenge series race on the Friday before the main event at Daytona. 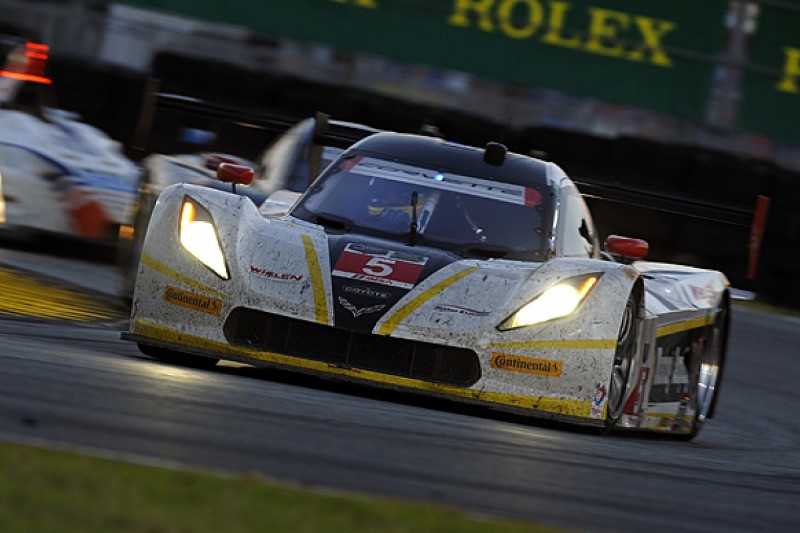