Autosport understands that a plan for BRDC F4 to become Britain's national F3 series was discussed at last Friday's FIA World Motor Sport Council meeting in Geneva, and that a decision could be taken within days.

Although those races were held predominantly in wet conditions, test times have been very close to F3 pace on some circuits.

A rebranding of BRDC F4 as F3 could also encourage series boss Jonathan Palmer to relinquish the F4 name, to which he owns the trademark in the UK, to the MSA Formula, which runs to FIA F4 regulations.

The last season of the British F3 Championship was 2014, when it was fought out by drivers from Fortec Motorsport, Double R Racing and Carlin, all of which are new on the BRDC F4 grid for 2016.

Fortec boss Richard Dutton played a role in instigating discussions between the FIA and Palmer.

"When I first saw the car, to me it was a British F3 equivalent," said Dutton.

"It's quick in a straight line, a great little car, inexpensive - everything we wanted for F3.

"We want British F3 back, and this makes perfect sense."

Double R boss Anthony Hieatt added: "It would mean that drivers, sponsors and dads would realise there is a step up from F4 to regional F3 to European F3.

"It would be very good for British racing to get a bit of clarity between the two series [BRDC F4 and MSA Formula] as they're aimed at very different levels of competition.

"There is room for both, but having two 'F4' series in the same country doesn't help anybody."

What would the late Joseph Heller make of the single-seater marketplace?

Joking aside, the new-look BRDC F4 has given British junior single-seater racing a massive shot in the arm.

The new cars' performance has no doubt played a large part in bringing in some talented drivers, and perfectly complements the entry-level MSA Formula.

It's not since 2011 that this country has enjoyed two levels of high-profile single-seater competition, when we had British F3 and Formula Renault UK, and we can only be thankful that this has been restored for 2016.

Labelling the new Tatuus-Cosworth F4 cars as F3 seems a little odd, but it does reflect the revamped series' position in the pecking order and indicates that the FIA is willing to be quite flexible on its new regional F3 concept - if not this, why not the Dallara Formulino-based MRF Challenge car for India, for example?

And, with BRDC F4 becoming F3, we could at last be able to call our national FIA F4 series by its proper name, instead of MSA Formula.

With record numbers of drivers switching to sportscars - just look at the stories on this website over the past couple of weeks - any positive move that keeps them racing single-seaters as long as possible has to be applauded.

Even if they know they're not going to realistically have a shot at making F1's closed shop - and that's a subject for another discussion - a prolonged single-seater career makes them better prepared when they do make the switch. 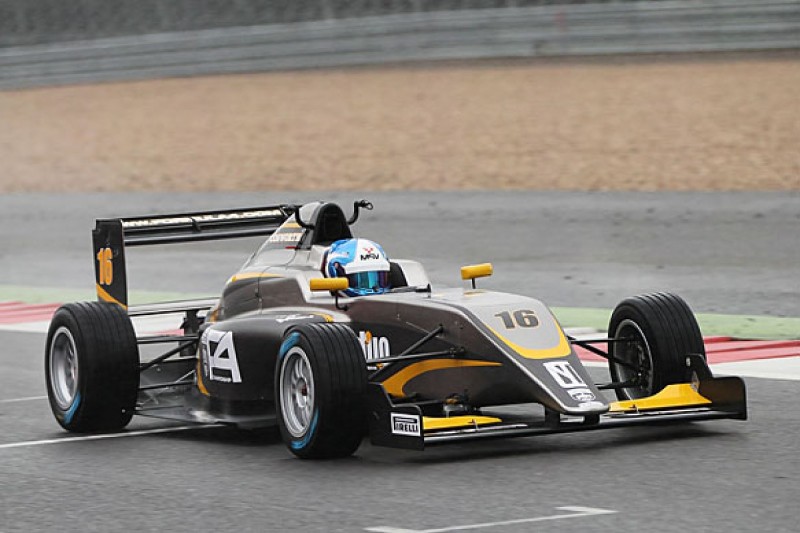