Former McLaren and Lotus Formula 1 team boss Eric Boullier made his first competitive appearance as a racer at Brands Hatch last weekend in the EnduroKa series.

Boullier took part in two of the four EnduroKa sprint contests last weekend, recording a 13th-place finish in his first outing (race two of the weekend) before being involved in a hard-fought midfield battle in the finale before finishing sixth.

The outing was to raise awareness for two charities: JDRF UK and The Halow Project, and enabled Boullier and his team to familiarise themselves with the 69bhp Ford ahead of a further planned appearance at the 500-minute endurance event set for Brands on November 16-17. 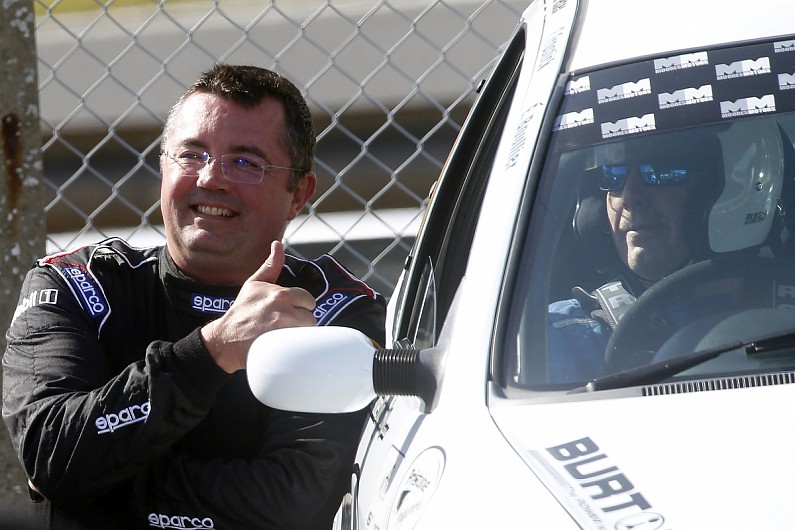 "Collectively, my team and I have had less than two hours behind the wheel, but it's been a blast."

Boullier resigned from the racing director role at McLaren in July last year and since then he has become a 'strategic advisor' and global ambassador for the French Grand Prix.