Trackhouse Entertainment Group has announced the start of a programme designed to expand its global reach by fielding a NASCAR Cup Series entry for international racing drivers.

Under the programme, dubbed ‘Project 91,’ Trackhouse Racing will enter the #91 Chevrolet Camaro ZL1 at least once during the remainder of this Cup season with plans to expand it in the future.

The first international driver to participate in the programme will be announced with the next few days.

Kimi Raikkonen contested events in the second-tier Nationwide (now Xfinity) and Truck Series at Charlotte in 2011 during his F1 hiatus.

Sources told Autosport that among the series Trackhouse is looking to target for drivers are Formula 1, IndyCar and sportscar racing.

It bought out Chip Ganassi Racing's NASCAR operation last year, with Chastain retained as part of the former Ganassi team.

“I truly believe the NexGen car represents an opportunity for NASCAR to enter the global professional motorsport conversation. 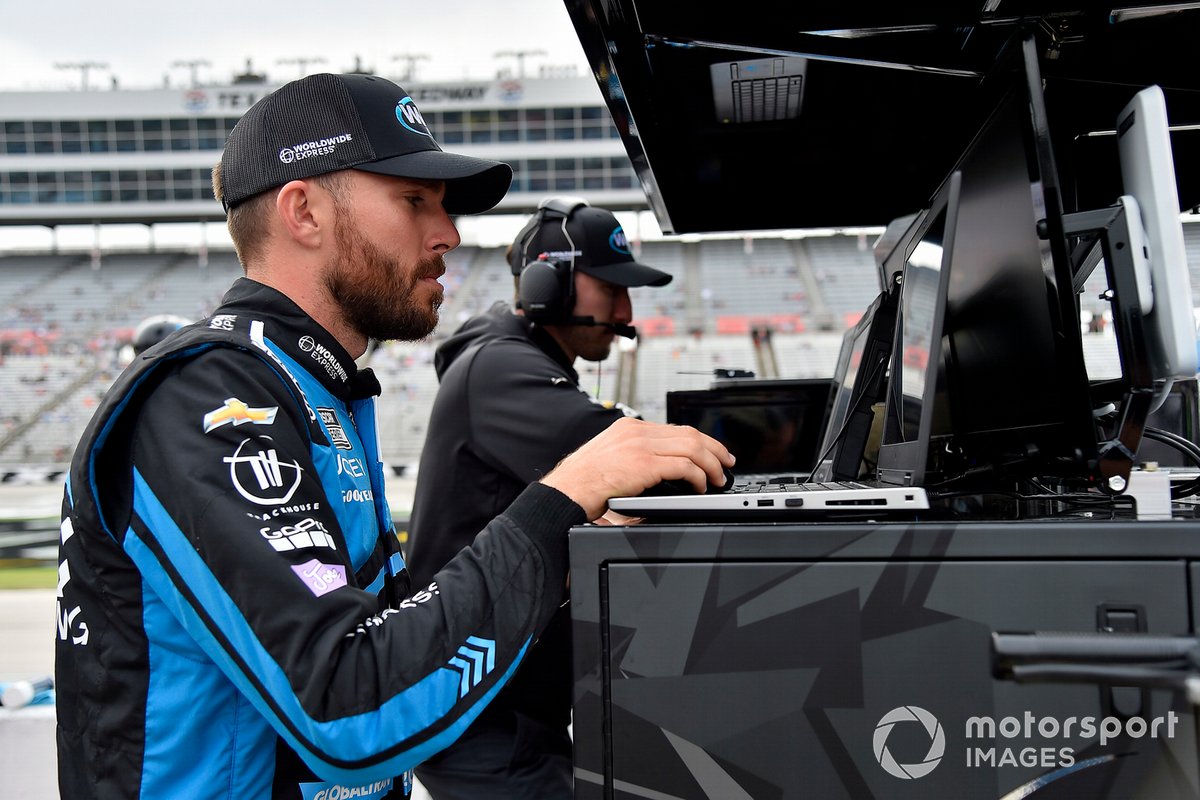 “We now have a race vehicle with international technological relevance where world-class drivers from other disciplines can compete at NASCAR’s highest level without the steep learning curve that the previous generation cars required.”

Marks said the addition of several new components to the Next Gen car design, including diffusers, independent rear suspension and a sequential gearbox have helped make the car an easier transition for drivers in other international motorsport series.

“With the formation of Project 91, Trackhouse has opened the door for global champions while beginning the process of scaling into an internationally recognised racing brand,” he said.

Chastain has won two Cup Series races this year so far, taking his maiden victory at the Circuit of the Americas road course and repeating the feat on the Talladega Superspeedway last month to lock in a place in the end-of-year Playoffs.

Chastain also led the most laps at Las Vegas in March and currently sits fifth in the points, while Suarez has scored two fourth places at the Fontana and Atlanta ovals.