Danica Patrick could return to IndyCar after losing her NASCAR Cup seat for 2018, reckons her current team boss Tony Stewart

Patrick announced last week that she had been dropped by the Stewart-Haas NASCAR team Stewart co-owns with Formula 1 team boss Gene Haas.

SHR had steered Patrick's move from IndyCar to stock car racing and has run her full-time in its Cup team since 2013.

But Patrick has yet to finish above sixth in a Cup race, and her 2017 season was blighted by a contractual dispute involving her intended primary sponsor.

"Danica is one of the few people that has the ability to stay in NASCAR if she wants, go back to IndyCar or go road racing," Stewart told NBC Sports.

"There's not a lot of drivers that have been released this year that have the option to do so many things.

"It shows how versatile and talented she is to have that many options.

SHR currently has Kevin Harvick and Clint Bowyer under contract for 2018 but is yet to announce Patrick's replacement and has not taken up its option on '04 Cup champion Kurt Busch.

But Stewart said the intention was to keep Busch on board.

"The reason we didn't exercise Kurt's option wasn't because we don't want him there," he said. 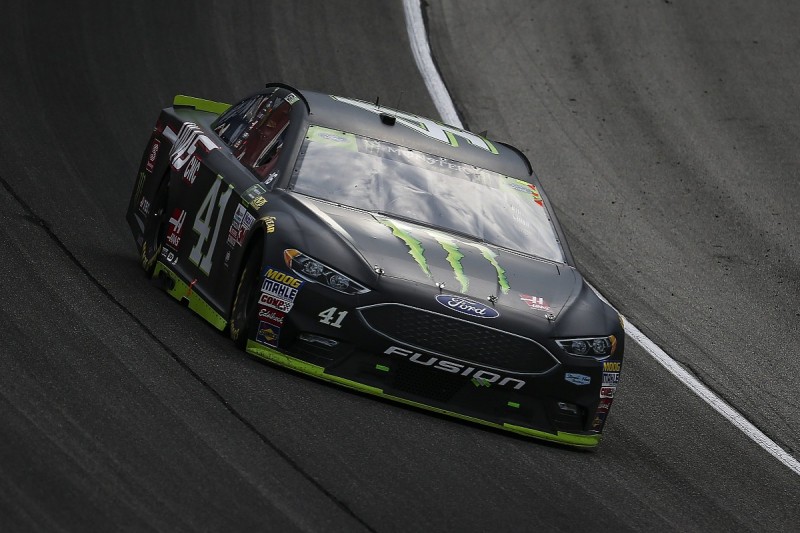 "We fully intend on having him next year, but it's obviously dictated on sponsorship.

"These cars don't run themselves, and it costs a lot of money to do it.

"We need to make sure we have sponsorship for that car before we commit to him for next year.

"But our plan at Stewart-Haas is to have Kurt in that car next year with Monster and Haas Automation [as sponsors]."

SHR has secured Smithfield, previously Aric Almirola's sponsor at Richard Petty Motorsports, as a new backer for what is currently Patrick's entry.

Stewart suggested the decision on who to put in that car was proving complex.

"A lot of times you don't have that many options of who is already in the series in the NASCAR system that you feel like is somebody you want to put in a position with your organisation," he said.

"So you obviously want to look down the line as to who is coming, but you have to fill that seat now.

"So we're looking at options. You're trying to find out whose contracts are up, when they're up."