Stenhouse, who had signed a two-year contract extension earlier this year, has driven the #17 for RFR full-time since the 2013 season following back-to-back Xfinity Series titles for RFR in '11 and '12 and selected Cup outings.

He has two career Cup Series victories - both in 2017 - at restrictor-plate superspeedway circuits Daytona and Talladega, on his way to a career-best 13th in championship standings.

The 31-year-old has struggled this year with just one top five and two top 10 finishes, and he is 23rd in the standings.

His team-mate Ryan Newman made the playoffs and is currently in a position to advance into the round of 12.

"We can't say enough about Ricky and his contributions to Roush Fenway Racing," said team co-owner and NASCAR Hall of Famer Jack Roush.

"We're proud to have been a part of Ricky's development from ARCA to Xfinity and ultimately the Cup Series.

"He has served as a great representative to our partners while helping to accumulate numerous accolades, wins and multiple championships on the racetrack.

"We wish him well as he enters the next chapter of his career." 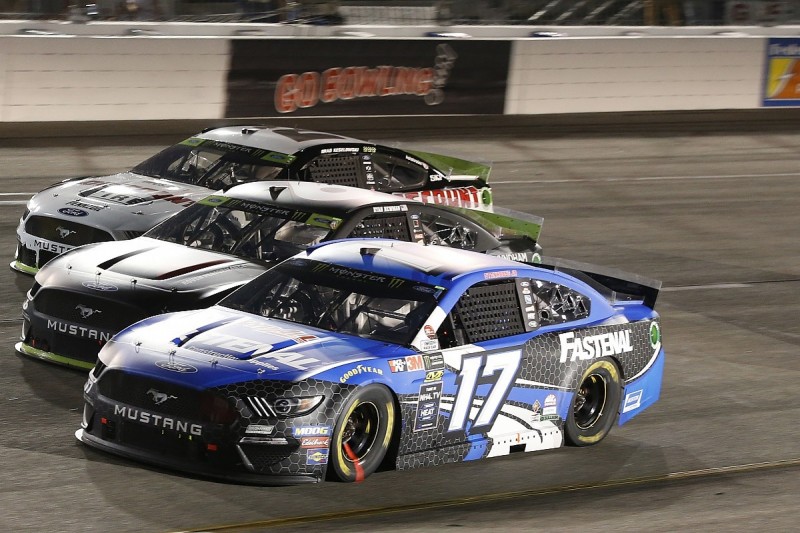 Before moving up to the Cup level in 2016, Buescher won the '15 Xfinity Series championship with RFR.

"We are certainly excited to have Chris back in the fold at Roush Fenway Racing," said Roush.

"He has a long history with our organisation, and we've always been a big fan of Chris and his racing style.

"We have watched his progress with great interest over the last couple of seasons, and we are looking forward to having him in the #17 as we continue to grow our programme next season."

Buescher has a single Cup Series victory, winning for Front Row Motorsports at Pocono in his rookie season when the race was shortened due to adverse weather conditions.

He has spent three seasons since at JTG Daugherty Racing.

"We were in the final strokes of the contract when learning that Chris has gone in a different direction," said Tad Geschickter, JTG Daugherty Racing team owner.

"We appreciate all of the efforts from Chris through the past three seasons at JTG Daugherty Racing.

"When the dust settles, we will begin the process of searching for our next driver to fill the #37 seat for the 2020 Monster Energy NASCAR Cup Series season." 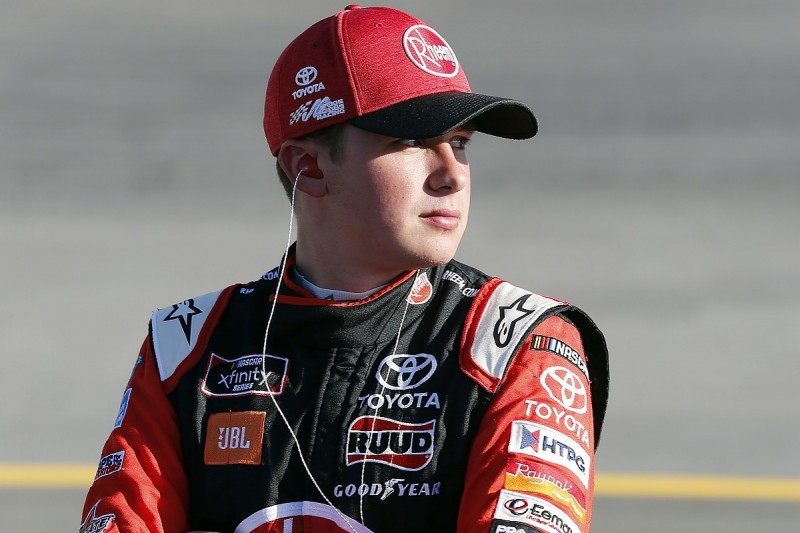 Elsewhere in the driver market for 2020, Christopher Bell, pictured above, has joined Leavine Family Racing.

The 2017 Truck Series champion leads the Xfinity Series with Joe Gibbs Racing, which joined the Leavine Family Racing squad for '19 with technical support.

Bell had been expected to replace Matt DiBenedetto in the seat, as the latter moves to Wood Brothers Racing for 2020 having been dropped by LFR.