Newman finished runner-up to Kevin Harvick in 2014 with Richard Childress Racing, but announced last weekend he would leave the squad at the end of the current season.

Roush Fenway Racing revealed earlier last week that 2011 Daytona 500 winner Bayne, who has shared the #6 with Matt Kenseth this season, would not be retained for 2018 but would not divulge who his likely replacement would be.

In an announcement on Saturday at Richmond, RFR officials confirmed Newman had agreed to a multi-year deal to drive its #6 Ford Mustang in the Monster Energy NASCAR Cup Series.

"I am excited about getting behind the wheel of the #6 car and working with Jack Roush and everyone at Roush Fenway Racing," said Newman, who will partner Ricky Stenhouse Jr next season.

"I've always respected what [team owner] Jack Roush has brought to the sport.

"There is a lot of history there and I am excited about getting behind the wheel of the #6 Mustang to compete for wins and the playoffs next year." 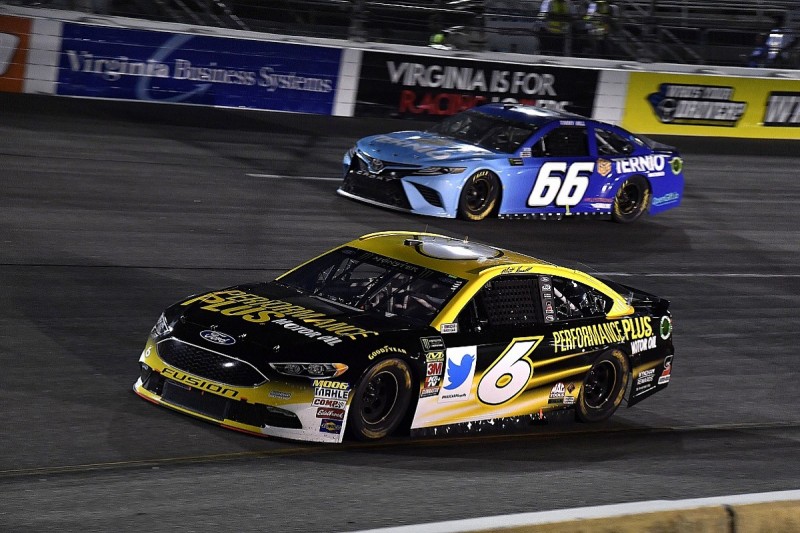 Bayne has shared the #6 with Kenseth this season after RFR brought the 2003 champion in to help turn its programme around.

Team president Steve Newmark said Kenseth "was not prepared to run full-time in 2019," citing a desire to spend more time with his family. He may still have a future role with the company.

Newman, 40, is in his 17th full-time Cup season and has won 18 races, but missed the playoffs for the second time in his five seasons with RCR this year.