Double Xfinity champion Tyler Reddick believes he can make the playoffs in his first NASCAR Cup season in 2020, despite admitting that prediction 'sounds crazy' 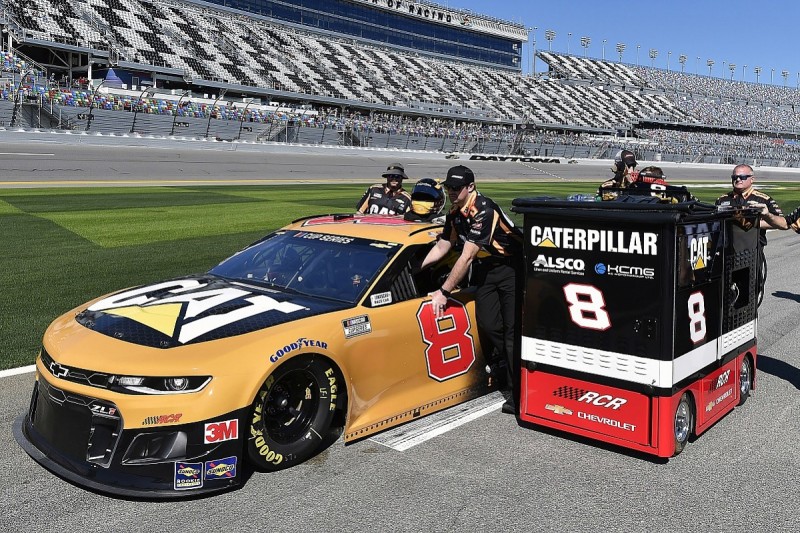