Airline entrepreneur Maury Gallagher, the owner of the GMS squad that claimed Truck titles in 2016 and 2020 with Johnny Sauter and Sheldon Creed, has also acquired two charters in the agreement and will run two cars during the 2022 season.

Erik Jones signed a contract extension with RPM in August and should remain in the team's famed #43 car with Ty Dillon being the likely candidate for the second #94 entry.

Dillon, the younger brother of 2018 Daytona 500 winner Austin, joined GMS Racing in October when it announced intensions to run a full-time Cup operation next year.

“Richard Petty Motorsports has agreed to sell a majority interest to Maury Gallagher, owner of GMS Racing," a statement read.

"Two charters are included in the agreement and will be operated during the 2022 NASCAR Cup Series season. This is a special moment for both organisations, as the Next Gen car allows a new chapter to be written.”

GMS has never previously competed in the Cup Series, but has been a regular in NASCAR since its first participation in the Truck Series in 2013. It also competed in the Xfinity Series between 2016 and 2019.

RPM was formed in 2009 when a shortfall in sponsorship forced the storied Petty Enterprises team - with which NASCAR legend Richard Petty won his seven Cup titles - into a merger with Gillett Evernham Motorsports. 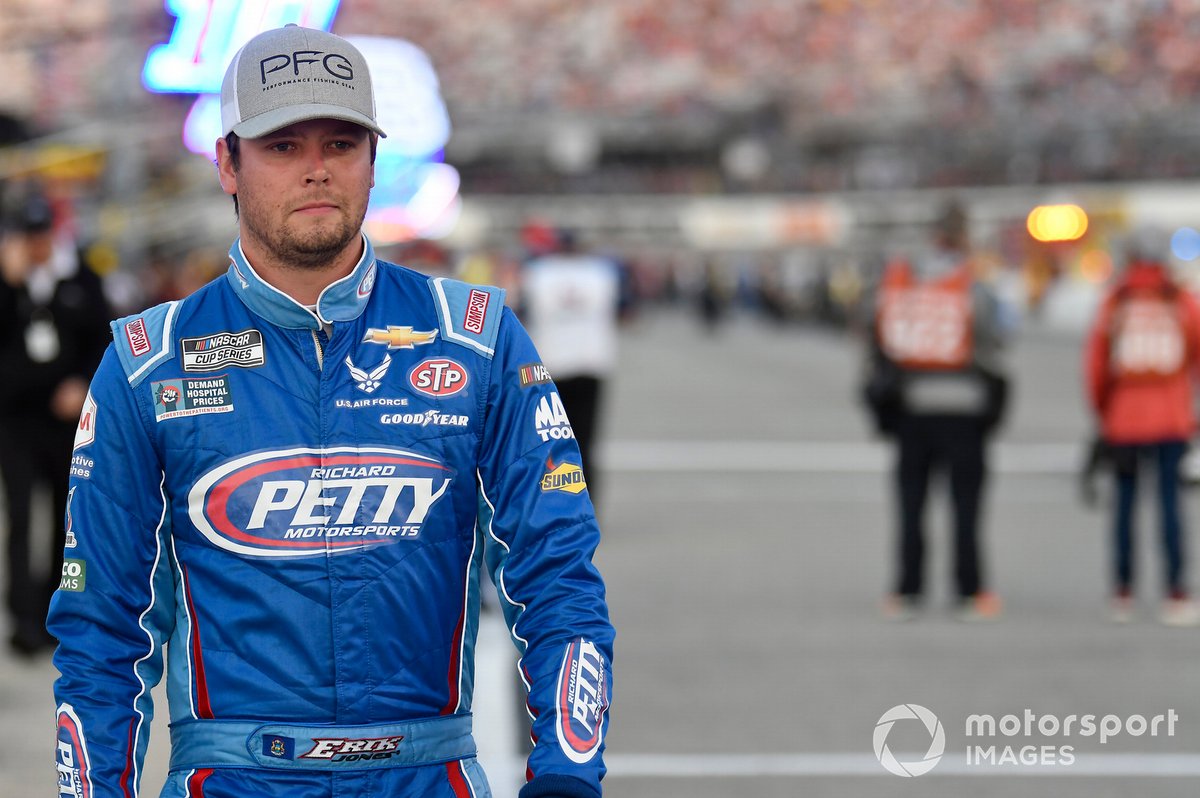 It merged with Yates Racing the following year, and has been owned by Petty and Andrew Murstein since the pair's buyout of the team late in 2010.

Best known for running Dodge equipment, RPM switched to Ford for 2010 and has run Chevrolet-badged machinery since 2018 when it announced an alliance with Richard Childress Racing.

Jones finished 24th in his first year as a Petty driver following his switch from Joe Gibbs Racing, with a best finish of seventh on the Indianapolis road course.

Dillon ran part-time this year across all three national divisions after running full-time at the Cup level in the four years prior with superspeedway specialist Germain Racing.

Further details regarding the purchase and the team's 2022 plans will be revealed next Tuesday at the NASCAR Hall of Fame.