Toyota and Ford executives have expressed concerns of fairness regarding Chevrolet’s Next Gen car entry in the 2023 Le Mans 24 Hours.

NASCAR announced in March that it plans to take its new Next Gen stock car, which debuted in the Cup Series this season, to the Le Mans 24 Hours as a Garage 56 entry in 2023.

Garage 56 is the entry that the Automobile Club de l'Ouest sets aside for the “technology of tomorrow and beyond” of innovative machinery.

The car entered in the race will be a modified Next Gen Chevrolet Camaro ZL1 fielded by Hendrick Motorsports, which currently operates four Cup Series teams. Chad Knaus, HMS’ vice president of competition, is serving as the Garage 56 programme manager.

But Toyota Racing Development president David Wilson said on Tuesday that he had been given “zero notice” prior to the announcement, and expressed that he was “a little bit disappointed that as a stakeholder and as a partner to NASCAR that neither ourselves nor Ford were alerted to this”.

“The good news is they have all responded and they hear us.

“We have, between ourselves and Ford, we have given (NASCAR) some shared thoughts as to if they are going to do this how it’s done in a manner that is reasonably fair.”

Wilson said his concerns were similar to those Toyota driver Denny Hamlin expressed on social media immediately after the announcement, specifically regarding the added track time Hendrick would get on road courses with the Next Gen car.

“I would have much preferred that Jim France take Gary Nelson and his [Action Express Racing] sportscar team to Le Mans and run a Chevy,” Wilson said. 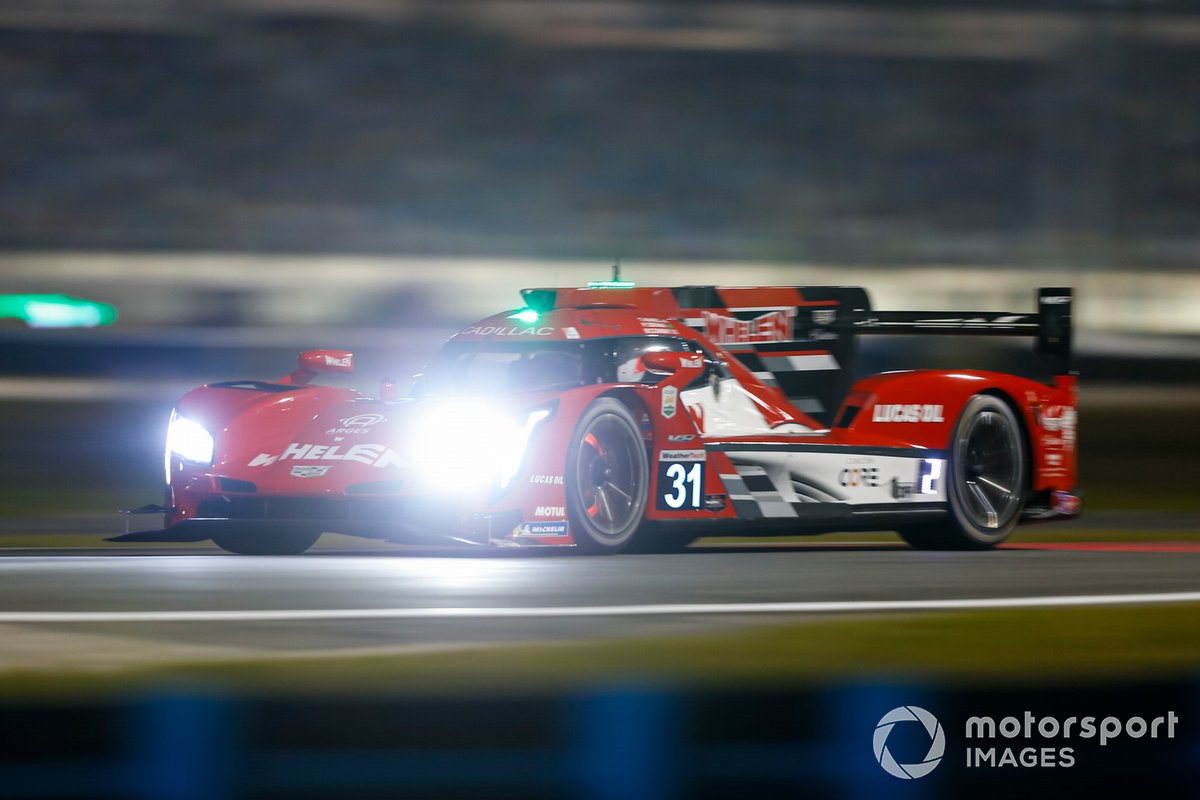 “But, of course, you need the sex appeal of a Hendrick Motorsports – I get it.

“Unfortunately, they are an active competitor in the sport and they are going to take some form of a derivative of the car that we race every Sunday to Le Mans. And it’s going to require arguably hundreds, if not thousands, of hours of testing.

“It’s hard not to say on some level that they are going to figure out something. Now, NASCAR has done a tremendous amount to assuage the concerns.”

Wilson said France has assured him that while Toyota and Ford may not have been looped in on the initial announcement, NASCAR would ensure the project remains transparent going forward.

“We’ll have visibility to every test, every time that car is on track that will be shared with us,” Wilson said.

“We will have that visibility and transparency because that’s what we’ve been promised. And we will be invited to every test.”

Wilson, however, said he does understand the benefits to NASCAR that the Le Mans entry could produce.

“This has the upside of putting our sport on the map and putting it in front of an international audience, [but] I would have preferred it be done in a little bit different way.” 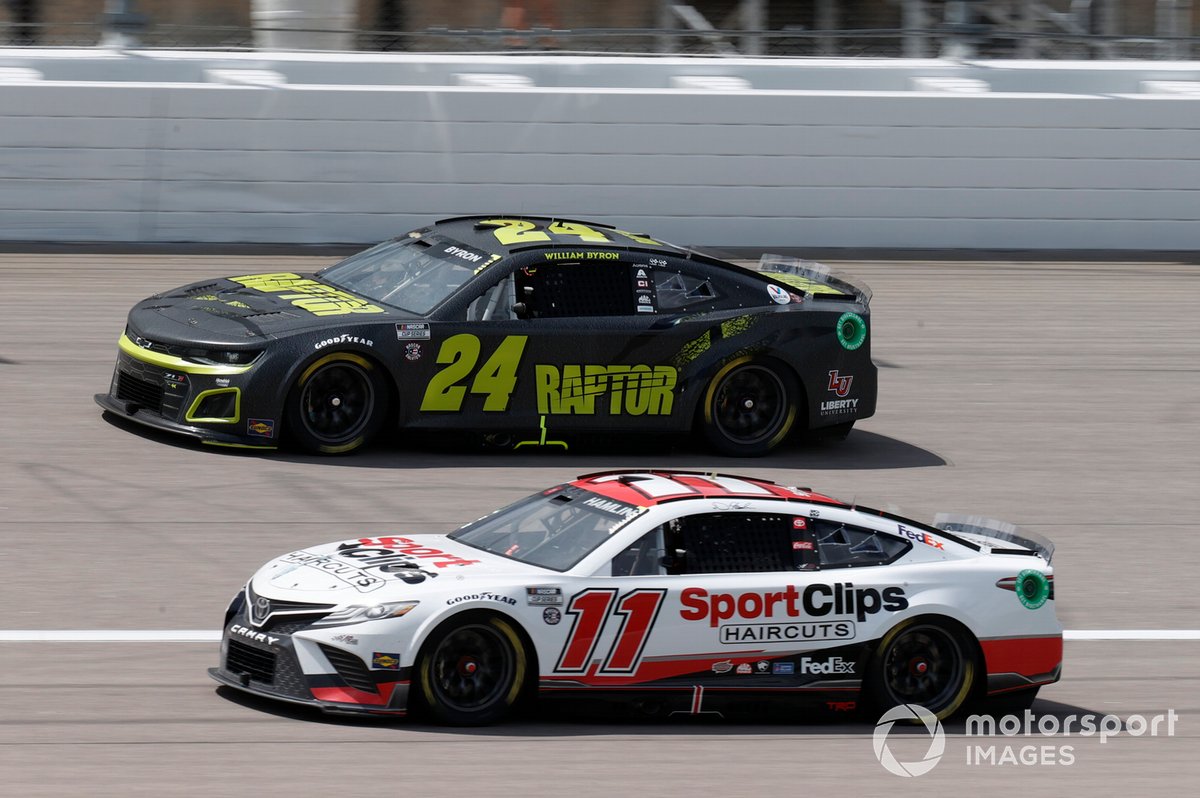 Bill France first brought stock cars to Le Mans in 1976 after reaching a deal with the event’s organisers.

A representative for Ford Performance said the manufacturer prefers to handle its discussions with NASCAR privately.

Autosport sought comment from NASCAR, but no response was forthcoming by the time of this story's publication.