Furniture Row Racing's Truex led 125 of the race's 200 laps and, while one pit stop during the final stage of the race was slow and dropped him down to third, he was able to retake the lead from Kyle Busch with 32 laps to run.

Having earlier won the race's first and second stages, Truex breezed clear of his fellow Toyota driver from and crossed the line 11.685 seconds clear to secure his first win of the 2018 season.

Joe Gibbs Racing driver Busch had stayed in second after Truex got by, until Chip Ganassi Racing's Kyle Larson passed him with 19 laps to go.

Larson had earlier made contact with Stewart-Haas Racing's Kevin Harvick on lap 37 in the first stage, which put Harvick in the wall and necessitated repairs.

Harvick, who had won the previous three Cup races, was classified 35th at the finish and nine laps down. 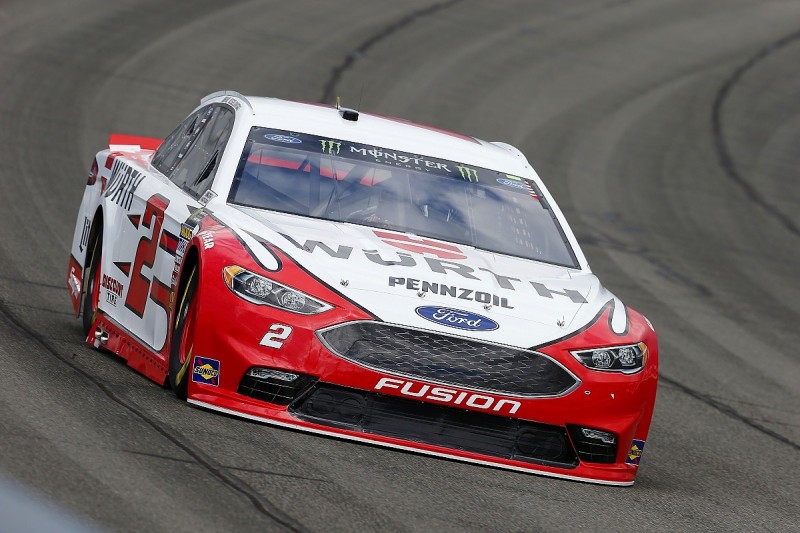 Penske's Brad Keselowski started the race in 11th but was able to get himself into the top 10 during the first stage and, having made it up to second during the final stage, wound up fourth.

Denny Hamlin was one of multiple drivers who failed to pass pre-qualifying inspections on Friday, which meant he started the race in 25th.

But Hamlin clawed his way through the pack and was able to finished sixth, running solidly in the top 10 during the second and third stages of the race. His team-mate Erik Jones finished behind him in seventh.

After a difficult start to the 2018 season, Jimmie Johnson was able to get his first top 10 finish of the year after ending the race in ninth for Hendrick Motorsport.