Of the 37 cars entered for this weekend's event, 13 - including all of Hendrick Motorsports' Chevrolets and Joe Gibbs Racing drivers Denny Hamlin and Daniel Suarez - failed to clear pre-qualifying inspection and did not participate in qualifying.

NASCAR's rules state that teams must start a race on the tyres they qualified on, which means the 13 cars that missed the session were slated to begin Sunday's race on fresh rubber.

On an abrasive track surface, that would have given those cars a distinct advantage at the start of the race over those that participated in qualifying.

Several of the 24 drivers who participated in qualifying said it seemed as if they were being "penalised" for passing inspection.

On Friday evening, NASCAR Cup series director Richard Buck announced the following change: "Cars that made a qualifying lap will be permitted to purchase a new set of tyres to start the race on.

"If this option is selected, teams must not practice on their qualifying tyres and must return the qualifying set to [tyre supplier] Goodyear."

The 13 cars that did not pass pre-qualifying inspection are not eligible to purchase new tyres.

Each car's total race tyre allotment - a starting set and 10 more for the race - will remain unchanged. 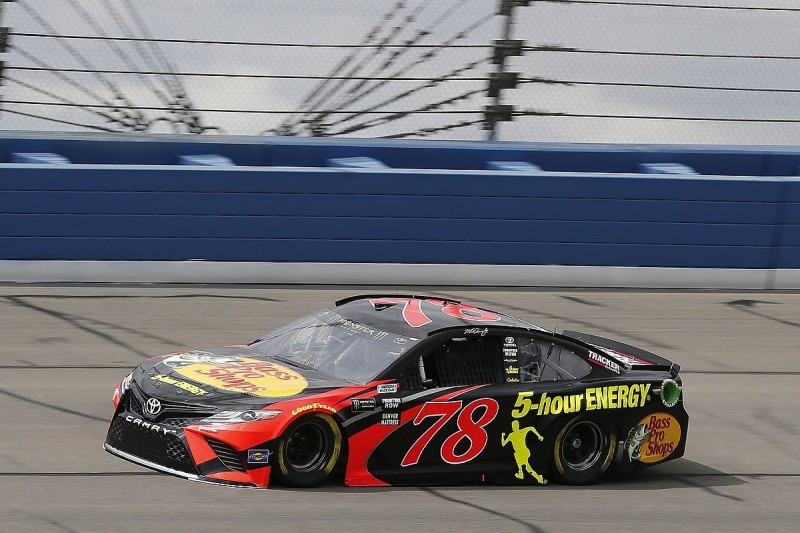