Monster Energy will extend its title sponsorship of the NASCAR Cup series into the 2019 season, but is "highly unlikely" to continue beyond that

The energy drink company has signed a one-year extension to the partnership it began with NASCAR in 2017 and will remain the the 'official energy drink of NASCAR.'

Autosport understands Monster considered not activating the option to continue, which delayed the announcement twice over the off-season, but has now decided to see the deal through to the end of next year.

After the announcement, NASCAR Chief Operating Officer Steve Phelps revealed it is "highly unlikely" that Monster Energy will continue as a title sponsor beyond 2019, as the sanctioning body is working on a new sponsorship model for 2020 that would involve the tracks and television partners.

Monster Energy is the fourth brand to serve as the title sponsor of NASCAR's premier division since 1971 and also sponsors frontrunning team Stewart Haas Racing.

"NASCAR and Monster Energy enjoyed a productive first year and both parties have benefited significantly from the partnership," said Phelps.

"Monster Energy successfully utilised our sport as a platform to elevate its brand and drive business, while introducing NASCAR to new audiences.

"With this renewal, we look forward to building upon our early success."

Rodney Sacks, Monster Beverage Chairman and CEO, added:"Over the past year, NASCAR's passionate and brand loyal fan base embraced Monster Energy and we are excited to be able to continue to build on and strengthen that momentum through 2019.

"Racing is in our DNA and extending this partnership further establishes Monster Energy's prominence in motorsports." 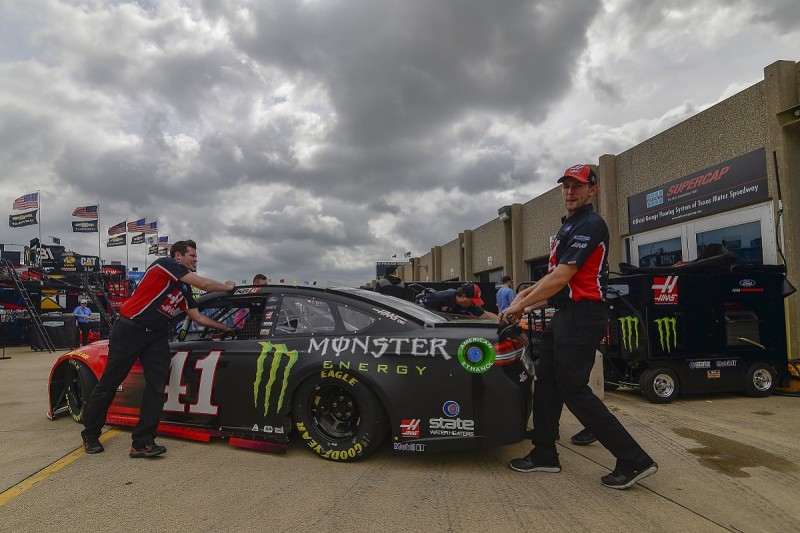