Set to make its Cup Series debut at next month's Daytona 500 with 2016 Xfinity series champion Daniel Suarez at the wheel, Trackhouse will run the #99 Chevrolet Camaro machine, having secured a technical partnership with the established Richard Childress Racing outfit.

Marks, a former NASCAR and sportscar driver himself, will be co-owner of the team, alongside Grammy award-winning rapper Pitbull with both hoping to use the team to increase the visibility of STEM subjects in typically minority schools and communities.

NASCAR was set to introduce its latest generation of car for the 2021 season but, owing to the ongoing pandemic, the decision was quickly taken in April last year to delay the arrival of the machine.

Marks believes this delay presents Trackhouse with an opportunity "to build the race team" before "introducing the element of an entirely new car".

"The car getting delayed from 2021 to 2022 actually was a blessing in disguise, because it gives us an opportunity to race this year and build the race team, build our people, build our culture," he explained to Autosport.

"How we manage our relationships, the working relationship between Daniel and Travis [Mack], our crew chief, and get all that stuff figured out before introducing the element of an entirely new car, and how to field and engineer that car competitively.

"This new car is why I am getting into this sport at this level. The trajectory that NASCAR is on from an engineering and technology standpoint just wasn't sustainable. 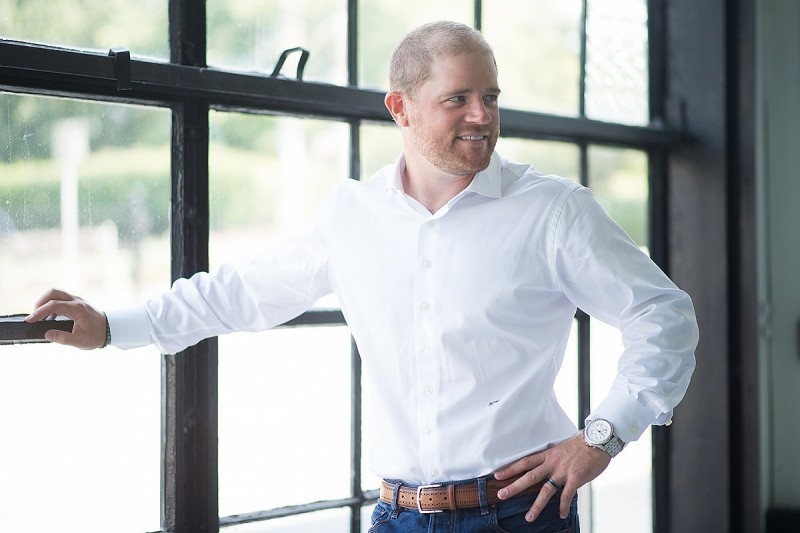 "We were losing sponsors and the arms race between the best organisations and wealthiest owners, so a new car that is more of a single sourced vendor model, sort of like IndyCar or GT3 racing is really attractive to me, because I feel I can build a great business around that car and get some great people, and feel like I can compete at the highest level."

Marks has also welcomed the direction NASCAR is taking, pointing towards new races on the calendar and the arrival of big names such as Pitbull and NBA legend Michael Jordan as team owners.

"I think that NASCAR is right in the middle of a rebound phase," he said.

"I think the schedule is awesome. Some of the road races have been some of the most exciting races, and now we have six or seven of them, like iconic facilities at Austin or Road America and I am excited about the Bristol dirt.

"It's within the realm of possibility in the next two years we see a street race and a race in another country.

"For so long NASCAR was hanging on, trying to please the endemic fan, the fan that's been there for 30 years, but now for NASCAR to succeed it must transcend that demographic, and it has to have wider appeal to more people to really grow the business."