Less than a year remains before the NASCAR Cup Series debuts its first street race in downtown Chicago and there are plenty of remaining questions.

What race does the Chicago Street Course replace on the NASCAR Cup schedule?

After a two-year run on the Cup schedule, Road America will not be among the series’ 36 points-paying races next season. The Chicago Street Course will take Road America’s place in the schedule on the 4 July weekend.

With Road America located only 150 miles north of Chicago, having both races on the schedule in the summer months could easily oversaturate the market. 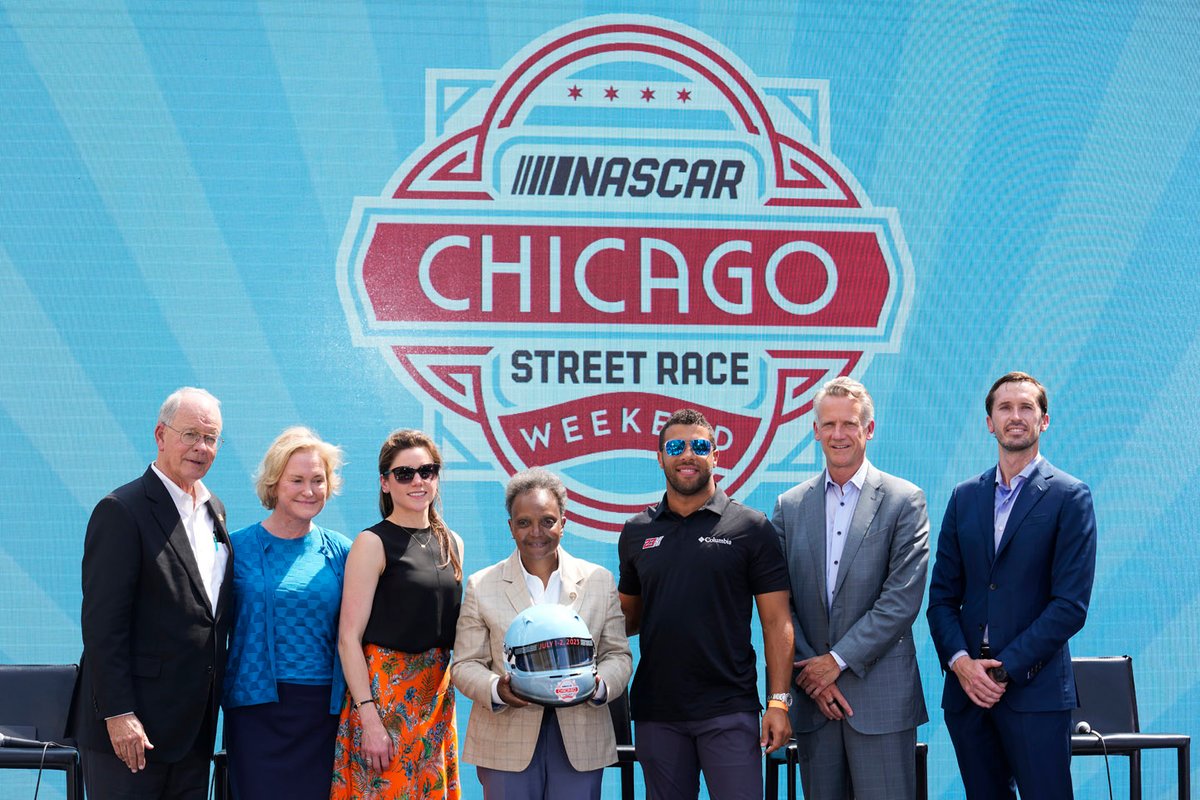 How will Cup teams prepare for a street track that would not be ready until shortly before the race next year?

We posed this question to David Wilson, president of Toyota Racing Development, who was on hand for Tuesday’s announcement.

“You do your best using the tools that we all have such as simulation. I’m not sure we’re going to be able to LiDAR scan the street surface – I’m assuming we won’t be able to,” he said. “In the end, it’s the same for everybody. We have to not overthink what success looks like.”

Why did NASCAR decide on this particular track layout?

“I think for us, and we looked at a handful of different locations around the city of Chicago, Grant Park was one that came to mind almost instantaneously. You think about how iconic that park is, Buckingham Fountain, all the special and iconic shots of the city skyline and monuments around that park. Certainly, a very special place.

“It just so happened that we were able to create a course on iRacing with our partners and be able to actually test it in the summer of last year with our Cup drivers to get feedback on the course. Thankfully the feedback was really positive from a racing perspective. I think it will offer many different passing zones. I think it’s a perfect setting for it. The city puts on some amazing events down in Grant Park. Great to be just another one on that list.” 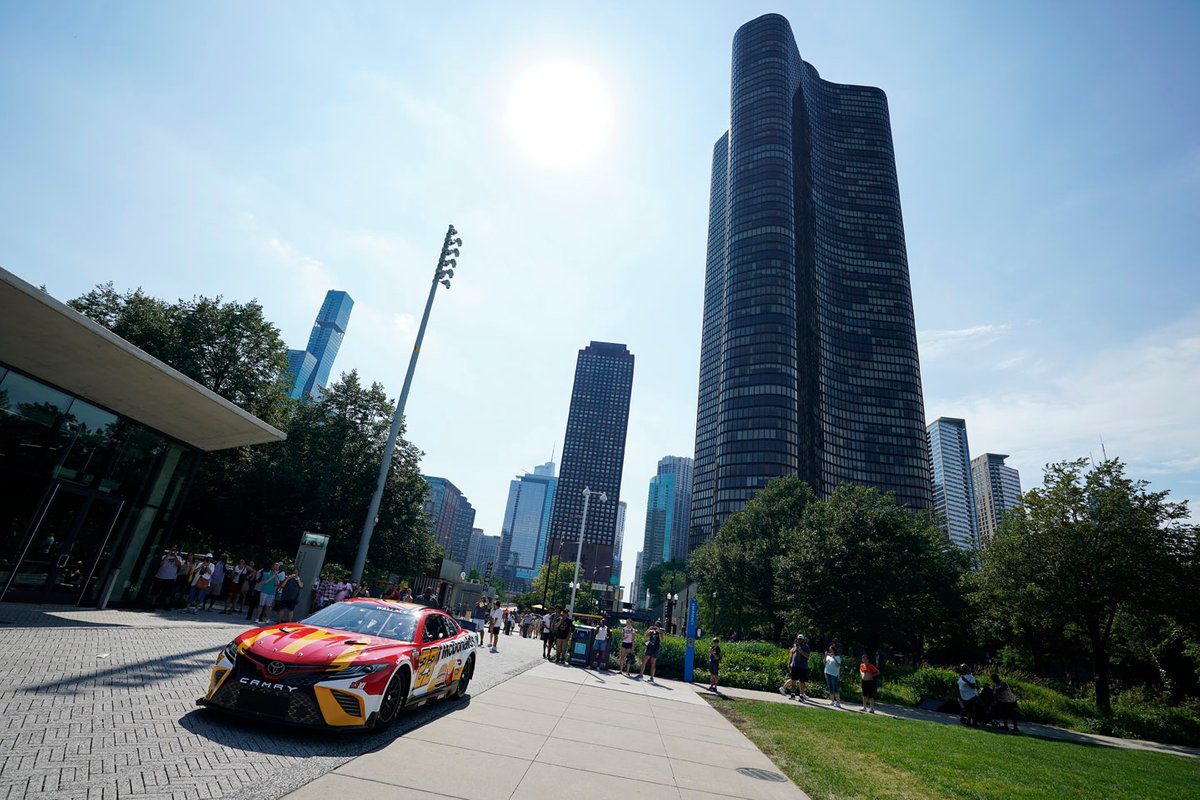 Why does a NASCAR race make sense for the city of Chicago?

Chicago mayor Lori Lightfoot said: “From our perspective, we put on big events in our downtown, particularly around Grant Park, on a regular basis all throughout our spring, summer and fall. We know how to do this. We'll be working hand and glove with NASCAR to make sure that the experience is safe but also incredibly enjoyable for the fans.

“If you know anything about the city of Chicago, you probably know our tremendous lakefront and icons like Grant Park and Buckingham Fountain. I'm looking forward to showcasing our fantastic city on a global stage. We’re going to do everything we can to make sure that this race is a love letter to the city of Chicago.”

What will the actual racing product look like in Chicago?

With no testing on the track ahead of time, no one really has a concrete answer.

“We’re all obviously holding our breath about the actual product on track,” Toyota’s Wilson said. “We don’t know what that’s going to look like, and I’ve heard it being compared to Monaco, which is awesome. Monaco has become pretty iconic.

“I’m not sure if the racing is that captivating but we have to think bigger than just the race. And that’s why while we want to put on a show, we want to leverage this incredible market and just blow it up.”

Why the time is right for NASCAR's first street course